Home World Russian female cosmonaut will fly to the ISS on an Elon Musk rocket: Rogozin could not resist a joke about this

On October 5, the Crew-5 crew will have to change the semi-annual expedition of the Crew-4 crew, which has been on the ISS since April 2022. The crew of Crew-5, which includes Russian female cosmonaut Anna Kikina, will go into space aboard a Dragon capsule, which will be launched by a SpaceX Falcon 9 rocket. NakedScience. 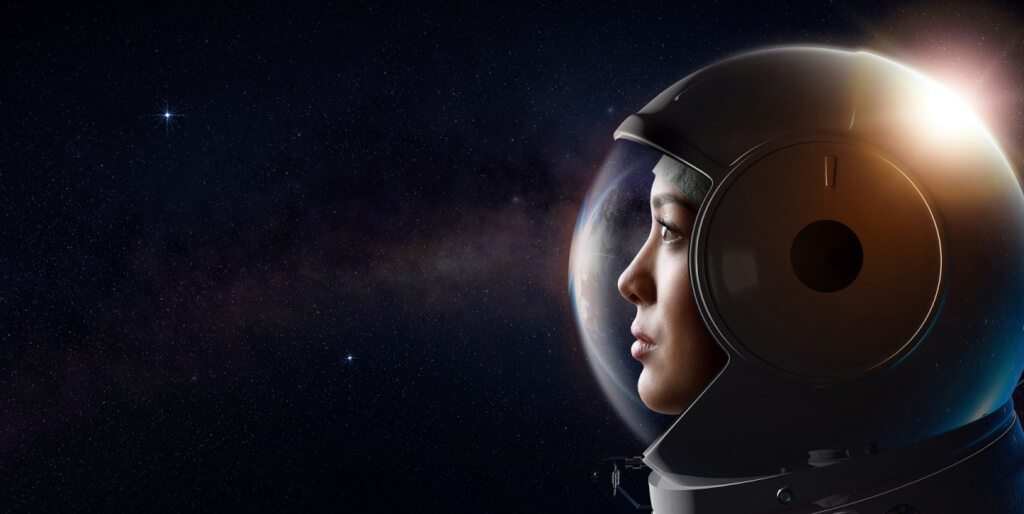 This will be the first time that an astronaut from a post-Soviet country will fly into space on a SpaceX rocket.

Launch is scheduled for noon ET. You can watch live broadcast here.

Having left the detachment that trains at the Training Center, Anna Kikina left only men there. But in the crew she has a female company: together with the Siberian woman, the American Nicole Maine, who served in the Marine Corps, will fly into space, reports TVNZ.

On the subject: Nuclear War Simulator: NukeMap Shows What Happens If You Throw Atomic Bomb On Any City In The World

Also in the company are US physicist Josh Kassada and Japanese Koichi Wakata, who is already 59 years old. At 38, Anna is the youngest on the team.

“The crew of the Crew-5 mission held a dress rehearsal for the launch at the Kennedy Space Center,” SpaceX, owned by Elon Musk, said. It is she who owns the launch vehicle on which the intercontinental team will go into orbit.

The launch is planned from the site of the Kennedy Space Center in Florida.

Anna Kikina was born in 1984 and graduated with honors from the Novosibirsk State Academy of Water Transport with a degree in hydraulic engineering with a degree in emergency protection at water facilities.

And then she moved to the Altai Republic, where she became a member of the local rowing slalom team and a member of the Russian rafting team. While winning sports awards, she simultaneously worked at a music radio station.

She worked as a program director and broadcaster at the radio station. In the summer - a guide on water tours of the Altai Mountains.

Ten years ago, Anna passed a fateful competition: “she found out that there was an open recruitment to the cosmonaut corps, and realized that she had wanted to become an astronaut all her life.” She got a job in space with her husband. Husband Alexander Serdyuk works nearby - he is a trainer-teacher at the Cosmonaut Training Center. Before being sent to the ISS, the girl had years of training.

“Astronauts are trained according to a special program. The planning department prepares a weekly schedule for all astronauts. What is included? From nine to one and from two to six - we have lectures, practical exercises, various trainings (on manual control of the ship, or on interaction with various systems of the ship or station), special types of training - such as flight, parachuting, survival in various climates -geographical areas, training in a hydro laboratory, working with space suits and locking, - Anna Kikina said. – We study ship systems, station systems, work out actions during the operation and maintenance of systems, control of the operation of certain systems, repair, replacement of some elements. And also a large cluster is the conduct of various scientific experiments that are planned to be carried out on board.”

Walking on the Moon

For Anna Kikina, this is the first flight into space. But there should be no surprises on the ISS, moreover, she already knows what a person feels when walking on the Moon, or on Mars. At the Cosmonaut Training Center, training sessions were held in which different gravity conditions were created. They passed in hydrolaboratory.

“There we have a weightless environment – ​​it is water. Plus, there is a dedicated team of divers who help give the suit neutral buoyancy so that it feels like it's weightless in the water column. This is done with the help of special weights that cling to one or another point of the suit. And we also have a simulator “Exit-2” for training forward and reverse locking. We also work there in space suits, but there is a weightless system on cables. There you can create a force of attraction. Not the same as on Earth. Suppose lunar gravity can be created, Martian gravity is all regulated, ”says Anna.

For astronauts, even clothing is a serious technique with various settings. When adjusting them, it is important not to make a mistake, otherwise you will be in space, like in a bathhouse. Or vice versa, as in the cold.

There is plenty of space on the ISS. But the astronauts were allowed to take only a kilogram of personal belongings. Saving space in the luggage, the Russian woman decided that she would take photos of loved ones.

Anna will return to Earth next year. Both she and her future neighbors at the station have a lot of work to do.

“During their stay in the orbital laboratory, the crew will conduct more than 200 science experiments and technology demonstrations in areas such as human health and lunar fuel systems,” SpaceX said.

“I definitely believe in the existence of some form of life. Even let the simplest, the smallest, some elementary. Definitely life forms exist somewhere in some comfortable conditions. Maybe not in our solar system, somewhere further,” she said.

Anna said that the astronauts have such a tradition - to watch the film "White Sun of the Desert" before the flight and listen to the songs of "Semantic Hallucinations". She loves this group very much. “When I worked at the radio station, musicians came to our city, gave a concert, I even managed to sing one song with them on stage. I like these guys. For example, the song “I am for wide open eyes,” Anna said.

Former CEO of Roscosmos Dmitry Rogozin reacted to the statements of the founder of Tesla and SpaceX, American billionaire Elon Musk regarding Crimea, reports Slow. Rogozin and Musk have been arguing on the Internet for a long time-space - with teasing, ridicule and even threats towards each other.

Rogozin suggested that the businessman's recent recognition of Crimea as Russian, as well as his proposal to hold a new referendum with the participation of the UN, are connected with the influence of a Russian woman on a businessman. “Musk made these statements on the eve of the flight of his CrewDragon spacecraft to the ISS, in whose crew Roscosmos cosmonaut Anna Kikina flies. This is what a Russian woman did to an American, ”wrote the ex-head of the corporation.

October 3 Head of Tesla and SpaceX offered to give Crimea to Russia and organize a new referendum in the temporarily occupied Ukrainian regions with the involvement of the UN. According to the billionaire, such actions can become a way to peacefully resolve the military conflict in Ukraine.

It is reported that Musk's statements had a negative impact on Tesla shares. According to the NASDAQ stock exchange, the company's securities collapsed by more than 8 percent. 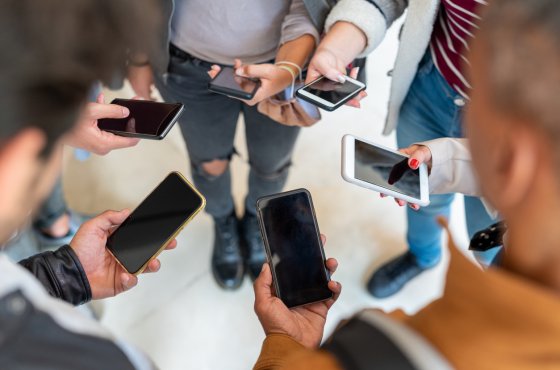 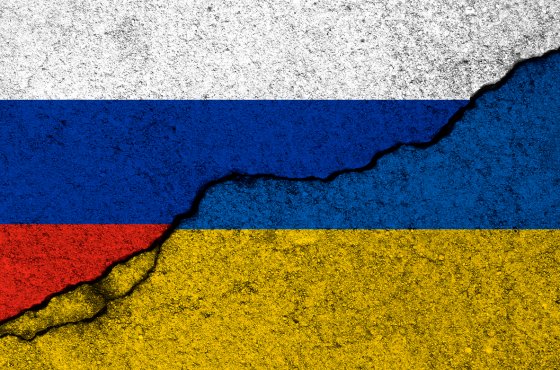