Home Educational program Bilingualism can save you from Alzheimer's: how knowledge of two languages ​​affects the brain

Knowledge of two or more languages ​​enriches us, allowing us to learn another culture, share our thoughts and understand the world deeper. But these are not all the benefits of bilingualism. As scientists from two Spanish research centers, the Open University of Catalonia (UOC) and the University of Pompeu Fabra (UPF), have found, the active use of two languages ​​at once can protect you from the cognitive disorders associated with aging. with the BBC. 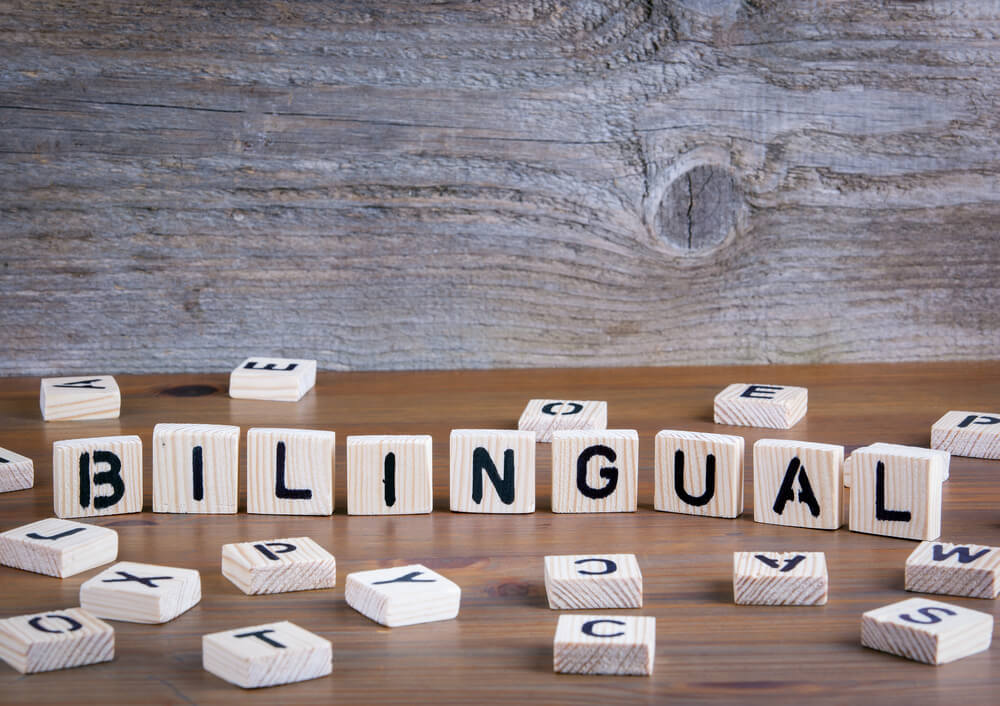 The fact that the use of two languages ​​to some extent protects people from senile dementia has been known for a long time.

“The prevalence of dementia in bilingual countries is 50% lower than in regions where the population speaks only one language,” said the head of the latest study, UOC Professor Marco Calabria. - We wanted to reveal the mechanism of resistance to cognitive disorders and mild Alzheimer's disease. It is developed among bilinguals. We sought to learn about the dependence of this defense mechanism on the degree of proficiency in two languages. ”

The researchers chose the residents of Barcelona as volunteers, since almost everyone there is equally proficient in Spanish and Catalan, and among them were both perfectly healthy people and those who suffer from dementia or memory loss.

“We found that when people with higher levels of bilingualism were diagnosed with mild cognitive impairment, it was at a noticeably later age than those who passively used one of the two languages,” Calabria explains.

On the subject: Knowledge of languages ​​makes a person more attractive: a survey

The professor himself believes that the constant use of two languages ​​and switching from one to the other serves as an excellent exercise for the brain.

According to the researcher, such linguistic gymnastics is also associated with other cognitive functions - for example, with the executive system of the brain, which turns on when we perform several actions at the same time. It also makes it easy to switch from one language to another, without confusing them in speech.

So when the executive system is disrupted in a cognitive disease, the bilingual brain has an effective alternative system to solve the problem. Moreover, the more actively both languages ​​are used and the better a native speaks them, the more reliably it is protected in neurological terms.

In fact, active bilingualism serves as an important factor in delaying the symptoms of mild cognitive impairment - the preclinical Alzheimer's phase.

Scientists are now hoping to find out if speaking two languages ​​helps stop the onset of Parkinson's and Huntington's diseases.