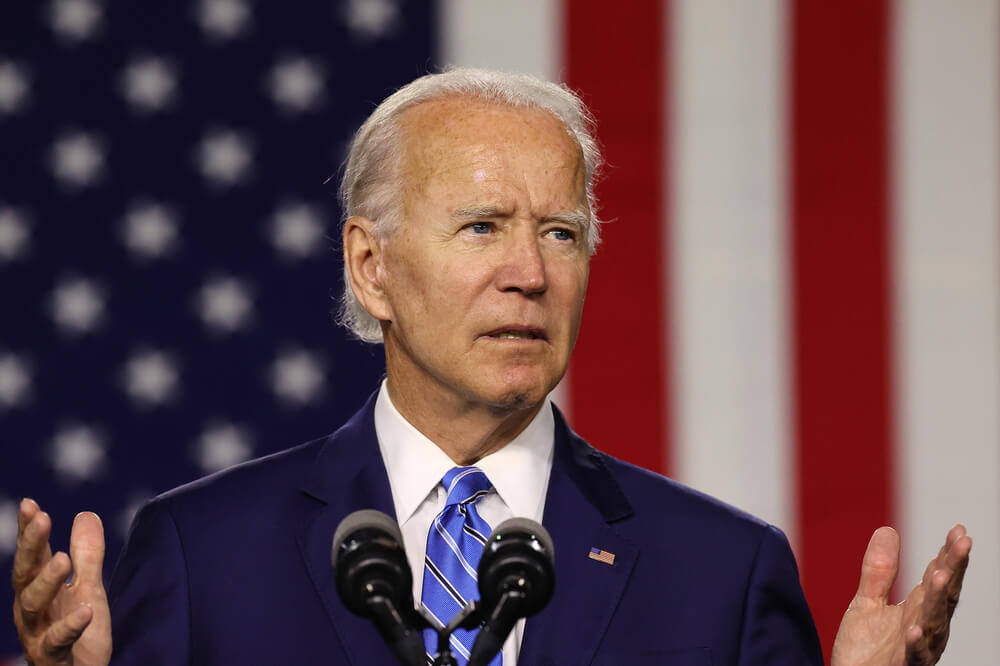 The senior management of the committee, which will be responsible for organizing events related to the inauguration, consists of CEO Tony Allen and Chief Executive Officer Maju Varghese.

Allen is president of the University of Delaware, and Vargese was the chief operating officer and senior advisor to the Biden-Harris headquarters.

On the subject: Biden broke his foot in several places: what happened

Biden and Harris' announcement was accompanied by a digital rollout of the committee, including new website with online store "With exclusive inaugural merchandise and collectibles."

In a statement, Biden's inaugural team said the committee will "work closely with the Congressional Joint Inauguration Committee to coordinate all activities related to the 59th ceremony, with a focus on ensuring the safety of people and preventing the spread of COVID-19."

It remains unclear how the ongoing pandemic will affect planning for the inauguration in less than two months, as public health experts warn of a sharp rise in sickness during the holiday season.

Allen, CEO of the committee, acknowledged in a statement that "this year's inauguration will look different amid the pandemic, but we will honor the American tradition of inauguration and attract Americans across the country, while maintaining the health and safety of everyone."