Home In the U.S. Biden to hear for the first time a briefing from the secret services at the White House

The White House has given the go-ahead for President-elect Joe Biden to take part in the daily presidential briefings, writes Fox News. 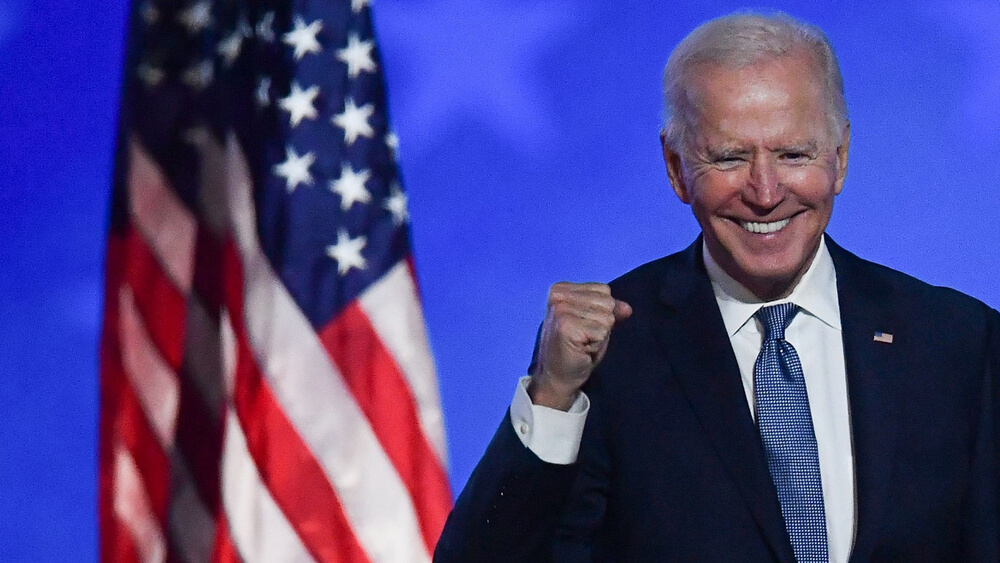 President-elect Joe Biden will take part in his first presidential briefing on Monday, November 30, and will hear a report that will contain information from the national intelligence services.

On the subject: Biden presented candidates for key positions: Republicans are silent, and Democrats are unhappy

"Following the provisions of the Presidential Transition Act, the Office of the Director of National Intelligence (ODNI) will provide the requested support to the transition team," ODNI said in a statement preparing the briefing.

"This afternoon, the White House agreed that ODNI will continue to work to provide a presidential briefing to Joe Biden as part of the transition of power," the statement said.

Although incumbent President Donald Trump still refuses to acknowledge the election results, his approval was necessary for Joe Biden to begin his briefings.

Biden’s office said in a November 29 statement that after the briefing, the president-elect plans to meet with advisers.

Vice President-elect Kamala Harris will also attend the briefing on Monday November 30, but it is unclear if this will be at the same time as Biden.