President Joe Biden is planning the first major federal tax hike since 1993 to help pay for a long-term economic program designed as a follow-up to his pandemic bill, according to people familiar with the matter. It is reported by Bloomberg. 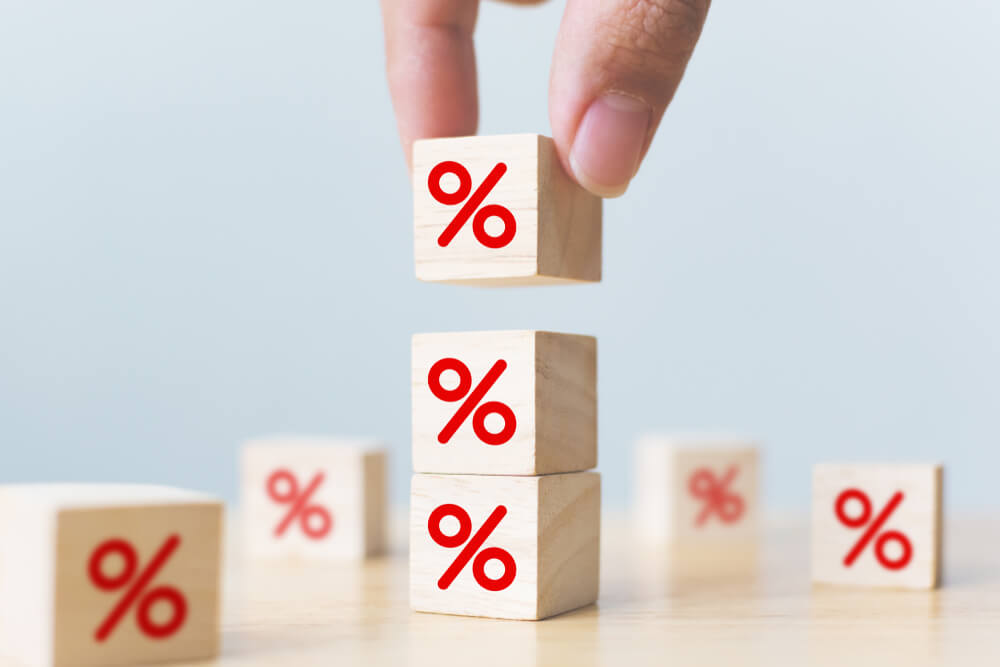 Unlike the $ 19 trillion Covid-1,9 relief program, the next initiative, which is expected to be even larger, will not rely solely on government debt as a source of funding. While it is becoming increasingly clear that the tax hike will be a component, finance chief Janet Yellen said that at least part of the next bill would have to be paid and pointed to higher rates. Key advisors are now preparing for a package of measures that could include raising both the corporate tax rate and the individual rate for high-income earners.

Since each tax break and credit has its own lobby group that backs them, changing rates is fraught with political risk. This helps explain why Bill Clinton's 1993 tax hike is different from the modest changes he has made since then.

For the Biden administration, the planned changes are an opportunity not only to fund key initiatives such as infrastructure, climate, and expanded assistance to poor Americans, but also to address what Democrats believe are injustices in the tax system itself. The plan will test both Biden's ability to woo Republicans and Democrats' ability to maintain unity.

“His whole view has always been that Americans believe tax policy should be fair, and he viewed all of his policy options through that lens,” said Sarah Bianchi, head of US public policy at Evercore ISI and former economic assistant to Biden. “This is why the focus is on tackling inequality between work and wealth.”

Although the White House flatly rejected the wealth tax proposed by progressive Democratic Senator Elizabeth Warren, the administration's current mindset is indeed aimed at the rich.

On the subject: Biden's administration intends to raise taxes: who will be affected by the changes

The tax hikes included in any broader infrastructure and jobs package are likely to include repealing parts of President Donald Trump's 2017 tax law that benefit corporations and wealthy people, as well as other changes to make the tax code more progressive, said people familiar with the plan.

According to these anonymous sources, the following proposals are currently being planned or considered:

White House economist Heather Boushey stressed that Biden has no intention of raising taxes for people earning less than $ 400 a year. But for “the people at the top who have been able to benefit from this economy and have not been hit hard, there is a lot of opportunity to think about what types of income we can get,” she added.

An independent tax campaign analysis of the Biden plan by the Center for Tax Policy is likely to raise $ 2,1 trillion in a decade, although the administration's plan is likely to be smaller. Bianchi wrote earlier this month that Democrats in Congress could agree on $ 500 billion.

The overall program has yet to be made public, and analysts estimate it to be between $ 2 trillion and $ 4 trillion. No date has yet been set for the announcement, although the White House has said the plan will be implemented following the signing of the Covid-19 relief bill.

The unresolved question for Democrats is which parts of the package need to be funded, amid debate over whether infrastructure will pay off in the end - especially given current borrowing costs, which remain historically low. Attempts to make the extended child tax credit on pandemic aid bills permanent ($ 1 trillion over ten years) may be harder to sell if presented as fully leveraged.

Democrats will need at least 10 Republicans to support the bill to bring it in line with normal Senate rules. But GOP members are signaling they are ready to fight.

"We're going to have a serious discussion about the rationale for a big tax hike," Senate minority leader Mitch McConnell said last month, predicting that Democrats would pass a bill that would push corporate taxes even above 28%.

Kevin Brady, chief Republican on the House committee, said: "There appears to be a real trend towards taxing capital gains investments at marginal rates of return." He called it a "terrible economic mistake."

Experts say that while about 18% of the George W. Bush administration's tax breaks expired as part of the 2013 deal and other legislation resulted in a slight increase in fees, 1993 was the latest in a comprehensive tax hike.

However, Republicans may want to abandon some tax initiatives. One is the shift from a gas tax to a mileage charge to help finance road projects. Another is more money for the IRS - a way to increase income without raising rates. It is estimated that for every additional dollar spent on an IRS audit, the agency brings in $ 3 to $ 5.

Democrats are also seeking to revise tax legislation, which they say is not enough to stop American companies from shifting jobs and profiting offshore, another way to boost revenues, one aide said. Republicans have the potential to support incentives, although it is unclear if they will support fines.

White House officials, including the deputy director of the National Economic Council, David Kamin, who wrote the taxation document for the rich in 2019, are in the process of fleshing out Biden's tax plans.

If passed, tax measures are likely to take effect in 2022, although some lawmakers and Biden supporters outside of the administration are advocating waiting until unemployment remains high due to the pandemic.

Lawmakers have their own ideas for tax reforms. Senate Finance Committee Chairman Ron Weeden wants to solidify energy tax breaks and require investors to regularly pay taxes on their investments, including stocks and bonds, which have unrealized gains.

“The nurse pays taxes on every salary. On the other hand, a billionaire from a wealthy suburb may delay paying taxes month after month to the point where it becomes largely unnecessary for him, Wyden said in an interview with Bloomberg. "I don't think that's right."

Warren has proposed a tax on wealth, and the chairman of the House Financial Services Committee, Maxine Waters, said she would like to consider a tax on financial transactions.

Democratic strategists see the next package as the last chance to massively change the U.S. economy before lawmakers move on to the 2022 mid-term campaign.

10 reasons why renting a house is more profitable than buying

Part of unemployment benefits for 2020 can be deducted from taxes: what you need to know