Main page Educational program Part of unemployment benefits for 2020 can be deducted from taxes: what you need to know

Part of unemployment benefits for 2020 can be deducted from taxes: what you need to know 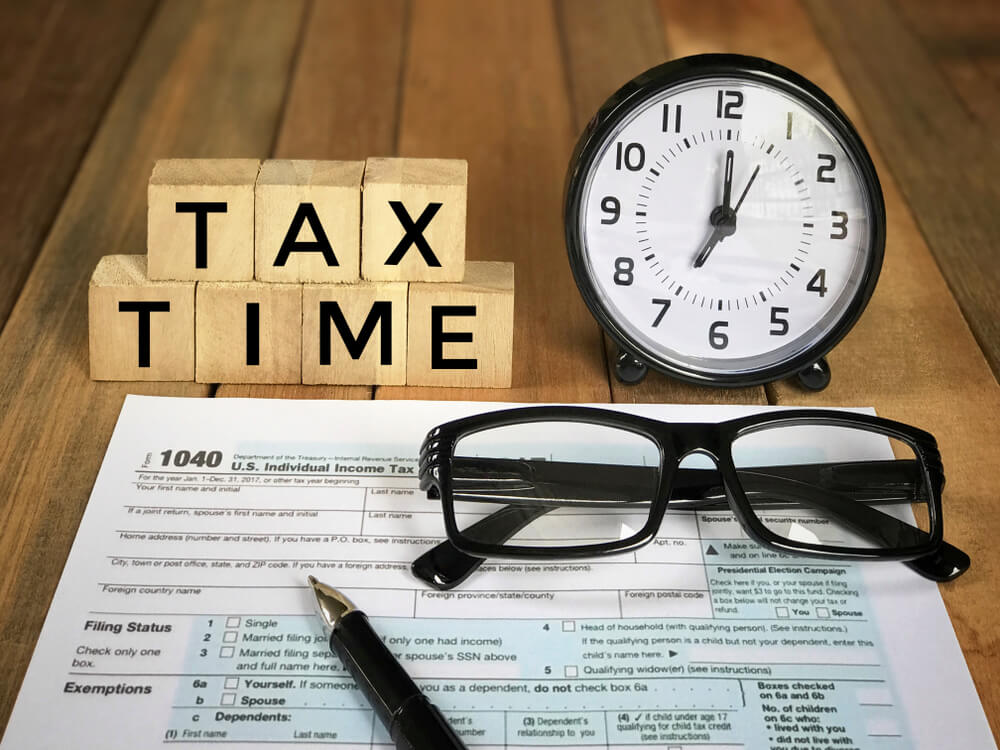 The tax exemption applies to households with incomes below $ 150. Such an innovation can lead to tax savings for individual households from $ 000 to $ 1000.

This provision came into effect after Americans have already filed at least 55,7 million tax returns with the IRS.

At least some of these returns came from people seeking a much-needed return after a tough 2020 that pushed them to the brink of unemployment. They have now filed their tax return before accessing a benefit designed to help people like them.

Experts said taxpayers who received unemployment benefits and did not file their tax returns should wait a little longer.

Taxpayers who have already filed documents should also wait, they say. But these people should be prepared for the fact that they will have to file a revised tax return, which will require a refund. This is done using Form 1040-X.

“Amending your tax return basically means that you resubmit your tax return, but you don't count the $ 10 in unemployment benefits,” say The Century Foundation. "Depending on your tax rate, this could result in a check refund for more than $ 200."

On the subject: States with the highest and lowest tax rates

The plan does not tell you what to do with the IRS if someone has already filed a return.

“This will give the IRS time to figure out how to handle these types of returns and will allow tax software companies to update their systems,” said Robert Kerr, a Washington-based tax consultant.

“It's in everyone's interest to get this quickly resolved,” Kerr said.

He reckons that a couple making just under $ 150 can expect potential savings of $ 000.

“For some, this will be a surprise. For others, it is an averted tragedy, ”he said.

Lawmakers have tried to keep taxpayers safe from unexpected tax bills. Polls show that many people are unaware that unemployment benefits are taxed.

US President Joe Biden signed the bill into law on Thursday, March 11.

Rep. Cindy Exney and Senator Richard Durbin (both Democrats) sent a letter asking the IRS and the Treasury Department to quickly clarify what people should do next if they have already filed a return.

They hope these taxpayers don't have to do anything.

They and 19 other lawmakers who signed the letter want the IRS to check if the agency can automatically correct the data, instead of requiring revised declarations.

If it doesn't, lawmakers are urging the IRS to provide "clear and accessible information" about filing revised returns.

In addition to a possible tax deduction of at least $ 1000, legislators noted that lower taxable income affects a person's eligibility for other tax provisions, such as a higher child tax credit and an earned income tax credit.

The IRS said more details on various parts of the law will be available on the agency's website at a later date.

On the subject: Tax season 2021: 9 costly mistakes to avoid

About 12 states lack specific rules for taxing unemployment benefits, which means that a taxpayer may have to include unemployment income on their tax return, the researchers said.