Home Incidents Arnold Schwarzenegger ran a red light and had an accident: the driver of the second car was hospitalized

On Friday, January 21, Hollywood actor and former Governor of California Arnold Schwarzenegger had an accident in Los Angeles. Writes about it Фокус. 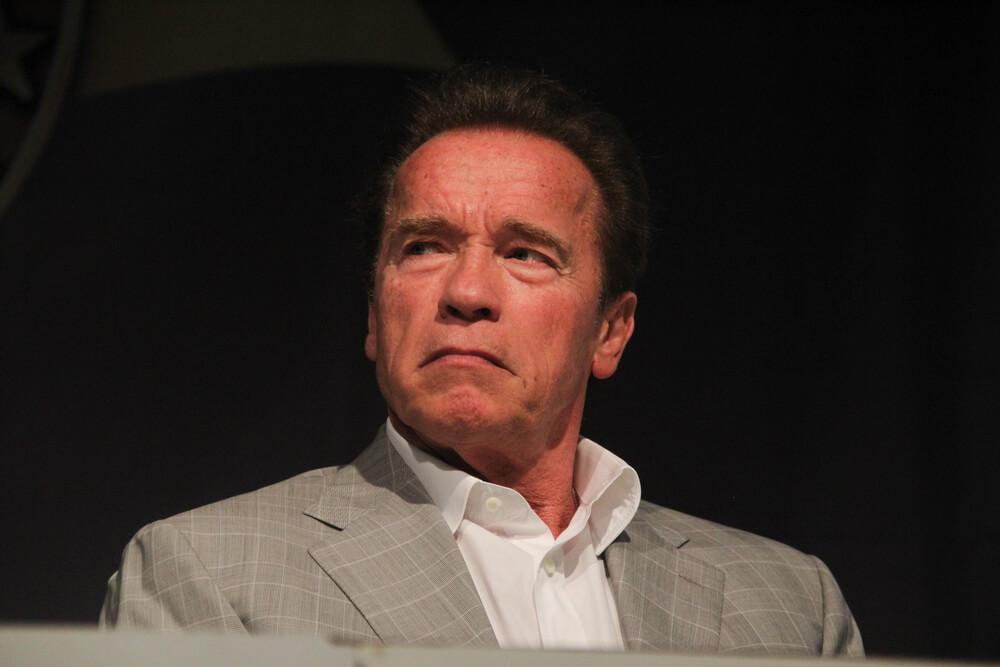 According to police, Arnold Schwarzenegger was driving a Yukon SUV near the intersection of Sunset Boulevard and Allenford Avenue, turned left and collided with a Prius that was turning around. As a result, the actor's car crashed into the Prius, by inertia rammed the Porsche Cayenne and another car that stopped at a traffic light.

On the subject: 'The main thing is to move': Arnold Schwarzenegger prepared a set of exercises for active self-isolation

The woman driving the Prius was injured in the crash. She was hospitalized with a head injury - the life of the driver is not in danger.

Police said no drugs or alcohol were involved in the incident, so no one has yet been arrested. However, the circumstances of the collision are still being investigated. According to the latest data, it is the actor who is considered guilty, because he drove through a red traffic light.

Although the police did not disclose the names of those involved in the accident, Schwarzenegger himself confirmed that he was driving an SUV. In addition, photos appeared on the network, which depicted the actor at the scene of the accident. With him was his close friend Jake Strainfeld, founder of the music company Body By Jake.

'The main thing is to move': Arnold Schwarzenegger prepared a set of exercises for active self-isolation