Home culture Former illegal immigrants: celebrity immigrants who could be deported from the United States 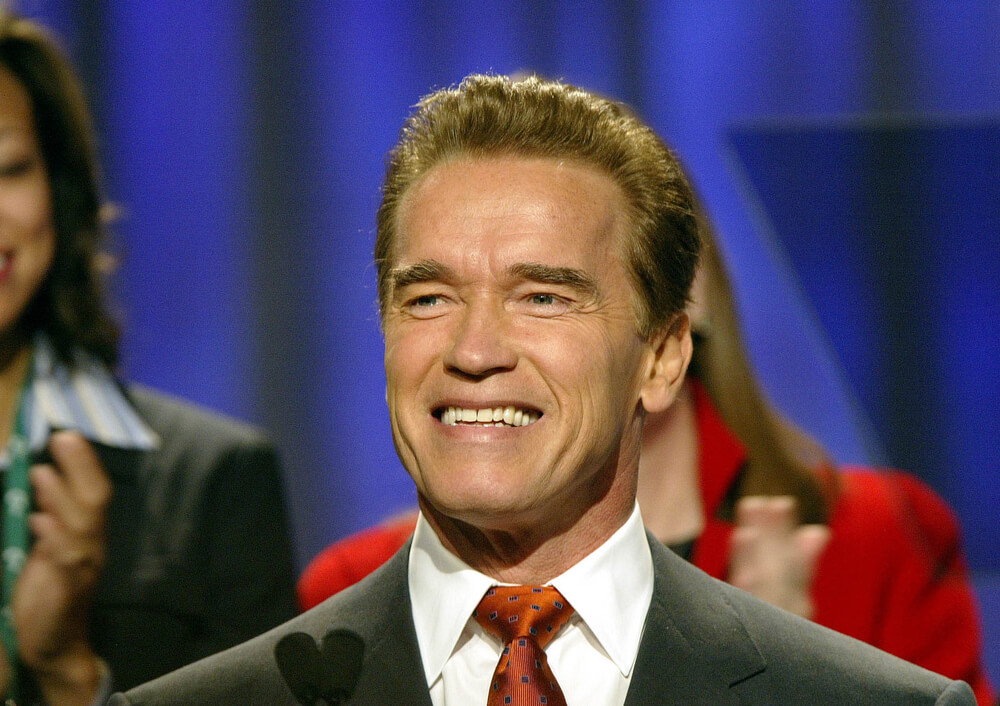 At the age of 21 and with only $ 100 in his pocket, Millan, by his own admission, illegally crossed the United States border to California from Mexico and found his first job: cleaning doghouses and walking dogs.

In the end, Smith - his longtime girlfriend - helped him by telling him that he needed to learn English if he ever wanted to be on television. And he did it. He is now an international star for his TV show The Dog Whisperer.

“I know I broke the border rules,” he told Jada. "But it was for a dream."

In 2009, 18 years after illegally entering America, Millan officially became a US citizen.

This dog lover isn't the only celebrity to break the law by coming to the United States. There are many examples of famous people having entered the country illegally or violated immigration law while not being US citizens.

The bodybuilder, movie star, and former governor of California has a fascinating life, but early in his American career, Schwarzenegger broke immigration rules.

Coming to the United States from his native Austria in the late 1960s, he received a visa allowing him to work only as a bodybuilder. To earn more money, Schwarzenegger got a job as a bricklayer. If it were revealed that he works two jobs, that would be enough to deport the future superstar. 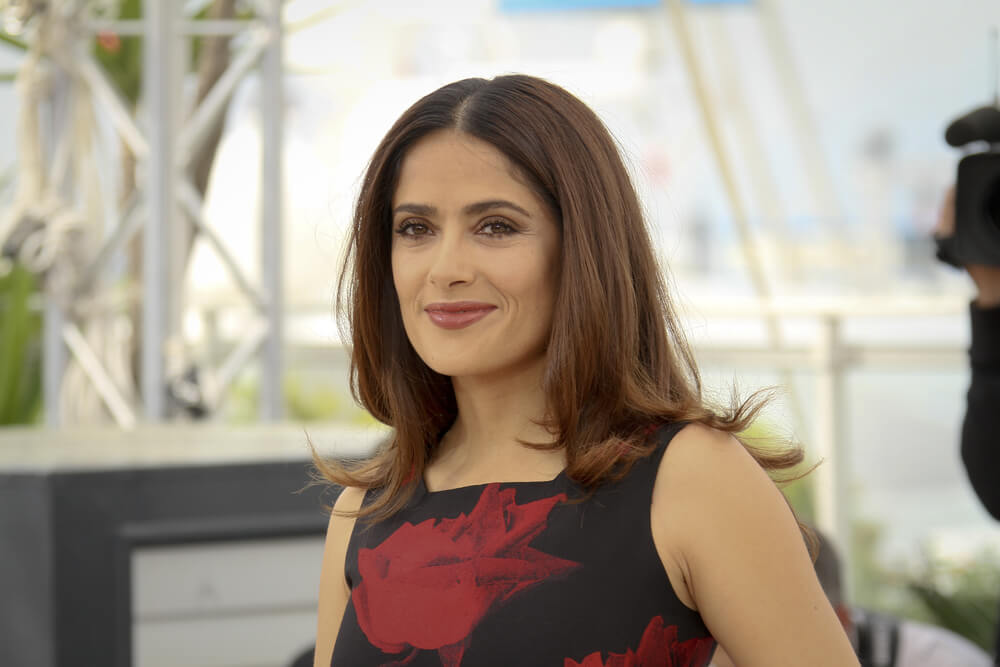 The Oscar-nominated actress directly admitted that she was illegally in the United States for a short period of time (she did not disclose when this happened). In an interview with a Spanish magazine, the Mexican actress said that she had overstayed her visa unknowingly.

“I was an illegal immigrant in the United States,” she said. "It was for a short period of time, but it was."

The question was solved simply - the actress left the country for several days and issued a new visa. Having lived in the country for over 20 years, he received American citizenship in 2013. 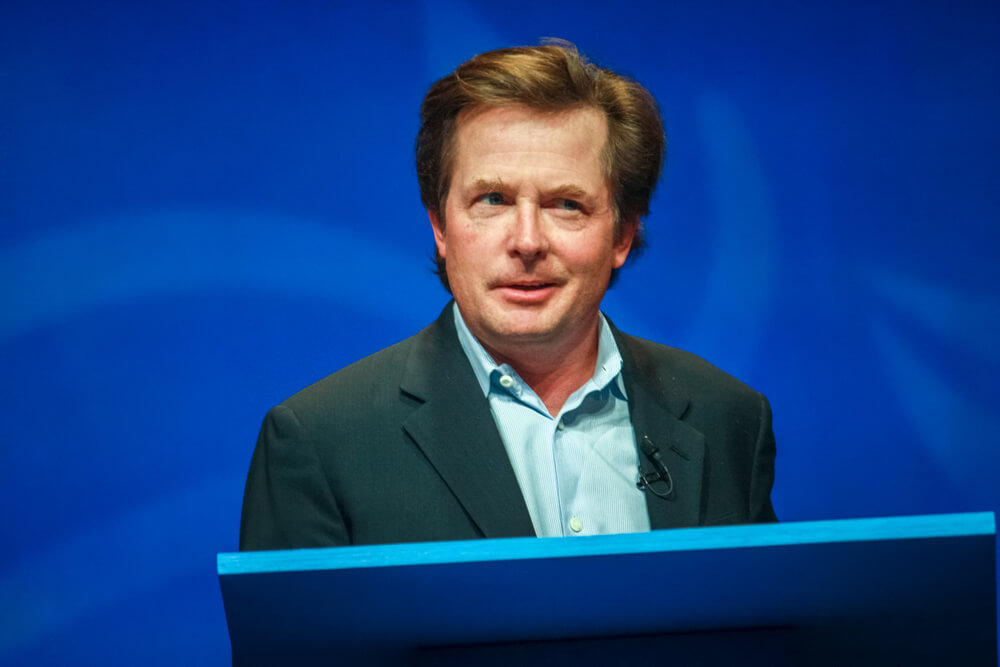 Did the good-natured Canadian cross the US border illegally? He was indeed illegal for a while when he first entered the United States in 1979, early in his career - his work visa had not yet been obtained, so technically he should not have crossed the border.

As he wrote in his 2010 autobiography “Lucky Man: A Memoir,” he got very nervous as he approached the border, but passed it without problems. He currently holds dual Canadian-American citizenship and lives in Manhattan, New York. 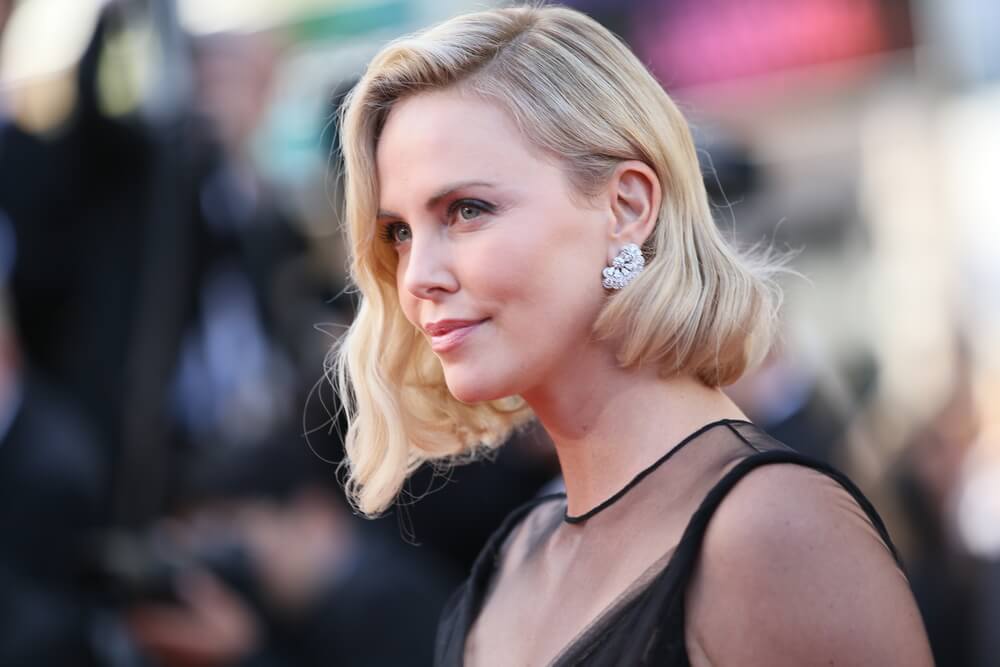 Charlize Theron said that she was deported from the US at the age of 19 for being "unpatriotic." Oscar winner from South Africa was expelled from the United States after a film about Cuba, which she produced and funded, was deemed unpatriotic and devastating to America. One india.

The incident made her realize that she would have to become a US citizen before she could protest against politics, war, or human rights violations on American soil.

“I produced and funded a documentary called East of Havana in Cuba. But he was considered unpatriotic here in America, and I was deported when I was 19, ”the actress said.

She was later allowed to return to the United States. Theron received American citizenship in 2007 when she was 32 years old.