Apple in its applications began to show the Crimean Peninsula as part of Russia. Writes about this "Voice of America". 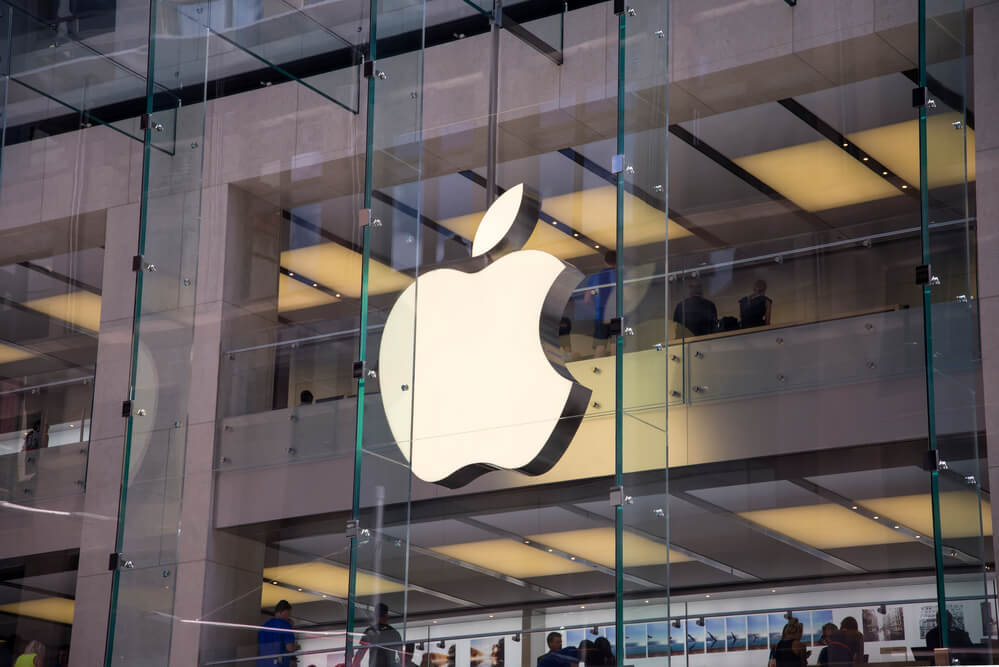 The Ukrainian authorities criticized Apple for such a move, and Moscow claims that the technology giant has complied with the requirements of the Russian authorities.

Kiev said that the American tech giant "does not care about the pain of the Ukrainian people."

Russian lawmakers noted that Apple has complied with Moscow’s requirements for Crimea to be marked as Russian territory on company maps and weather-related applications.

On the subject: 'Cinema that hurts': how the first Ukrainian film about the annexation of Crimea achieved world recognition

“Let me use your terminology, Apple. Imagine that you complain that your design and ideas, many years of work and part of your heart were stolen by your worst enemy, and then it turns out that some ignorant person does not care about your pain. It is this feeling that arises when you call Crimea Russian territory, ”Ukrainian Foreign Minister Vadim Pristayko said on Twitter.

“Please, Apple, engage in high technology and entertainment. Global politics is not your forte, ”the minister added.

Starting Wednesday, November 27, the Black Sea Peninsula and its largest cities, Sevastopol and Simferopol, are shown as Russian territory for users of Apple applications in Russia.

Moscow requires foreign companies to recognize the peninsula as an integral part of Russian territory.

Google does not indicate Crimea as Russian or Ukrainian territory on its maps.

More than 30 projects: what technologies are Ukrainian scientists developing for NATO

My wife didn’t even know: the media talked about a Ukrainian intelligence officer who worked for years in occupied Donetsk

'Cinema that hurts': how the first Ukrainian film about the annexation of Crimea achieved world recognition

'Russia is not our partner': Pompeo warned Europe about the Kremlin's danger