Main page In the U.S. In the US Congress decided to raise the minimum wage twice

In the US Congress decided to raise the minimum wage twice

The US House of Representatives passed a bill to raise the federal minimum wage more than doubled, from the current 7,25 to 15 dollars an hour. The last time the minimum wage at the federal level in the United States was raised ten years ago, in 2009, writes Voice of America. 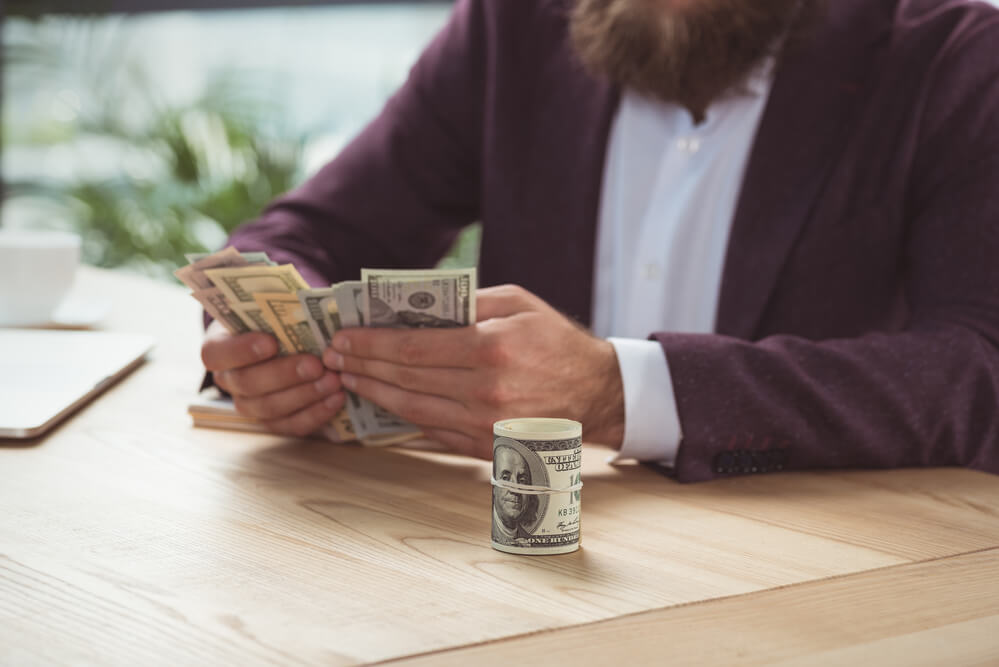 Now the bill should be considered in the Senate - the Republican majority controlling the upper house of the US Congress will most likely not support this initiative.

When voting, the views of legislators were divided along the party line. The bill was supported only by three Republicans. In total, the legislator voted for the increase in the minimum wage, 231 congressmen voted against, six Democrats were among the opponents of the idea.

On the subject: What is the minimum salary you must pay in different states

Although the bill was supported by the overwhelming majority of members of the Democratic Party, some Democrats are rather skeptical of this initiative. Democrats Tom Ohalleran and Stephanie Murphy presented an amendment that obliges the Accounts Chamber to monitor the effects of gradual wage increases and report them to lawmakers. These data will be taken into account with a gradual increase in wages. The amendment was adopted - it was supported by 248 congressmen, the lawmaker 181 voted against.

Republicans oppose this initiative - according to them, an increase in wages could stop the growth of the American economy. Steve Skalize, secretary of the republican minority in the House of Representatives, said the bill "will destroy millions of jobs." The report of the Congressional Budget Office states that if the law is passed, they may lose their jobs from 1 to 3 million Americans. However, not all the effects will be negative: the same Budget Department believes that the salary will eventually increase in 30 million US residents, 1 million people will overcome the poverty line.

The Republicans controlling the Senate have not yet expressed their willingness to support a bill approved by the lower house of Congress. Leader of the republican majority Mitch McConnell wondered why "you need to oppress the economy during the economic boom." In an interview with Fox Business Network, McConnell said that he would not allow the bill to be voted on for everyone.

Employees of the headquarters of Bernie Sanders, who wants to raise the minimum salary, complain of low wages

14 vacancies with six-digit salaries on Apple, Facebook and Google that do not require a diploma

Top 5 companies where they pay the highest minimum wage