American cities with the best and worst labor market situations

It is believed that the boom in the labor market is more pronounced in the states on the coasts, than in the Midwest regions or in the farmer states. 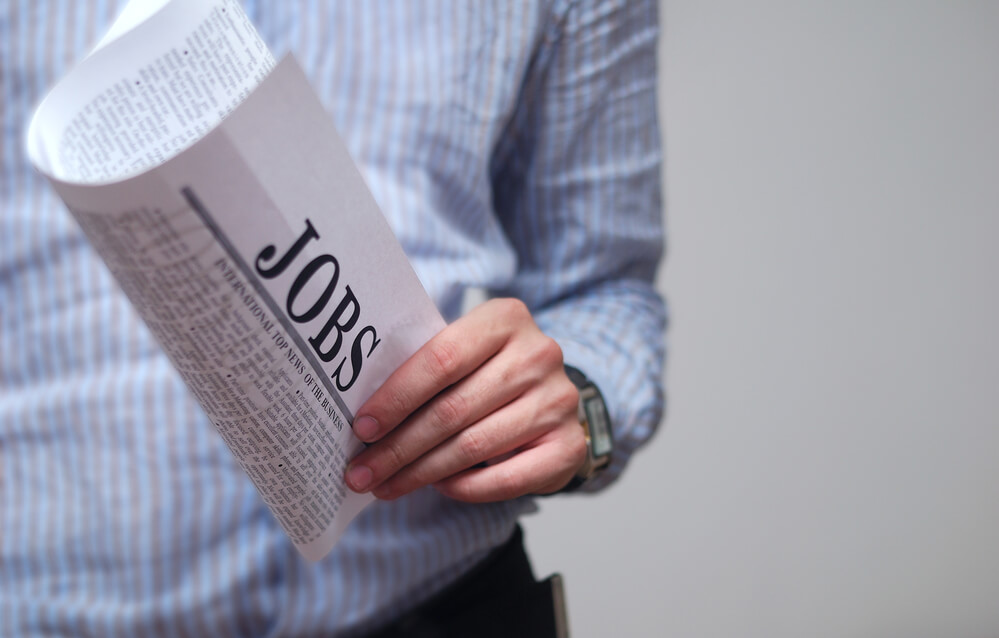 But if you analyze the data more carefully, it turns out that this is not quite true, writes CNBC.

According to the Bureau of Labor Statistics, of the 20 districts with the best labor market conditions, where unemployment rates are about half the national average, only five are in coastal states. The lowest unemployment rate in the United States - just 1,7% - was recorded in Ames, Iowa.

On the other hand, the eight districts included in the 20 list of regions with the highest unemployment rates are located in coastal California, where the overall unemployment rate in the state is 4,2%, which is slightly higher than the national average. The most “unemployed” city in the United States was Yuma, Arizona, where 22% of the working-age population cannot be employed.

The figures in the table reflect the situation as of August 2018.

For September, only general US data are currently available, information by region has not yet been published.

In the USA as a whole, in the first month of autumn, employment growth slowed, but the average unemployment rate fell another two-tenths of a percent and amounted to 3,7%. This is the lowest unemployment rate in the United States since December 1969. The number of jobs in the non-farm sector increased by only 134 000 people in September, which is significantly lower than the 185 people forecast 000 people, this is the worst performance since September last year.

With such a general picture of the country, the situation in the regions varies from city to city, which can be seen in the table below.

Top 10 US states with better economies

Additional earnings in the USA: what types of side jobs are the most profitable

15 US cities where the economy grows and wages