Home Page Educational program Additional earnings in the USA: what types of side jobs are the most profitable

Additional earnings in the USA: what types of side jobs are the most profitable

Despite the fact that unemployment in the United States is only 3,9%, wages have not increased significantly over the past few years, which makes it difficult for many Americans to have a financial situation. 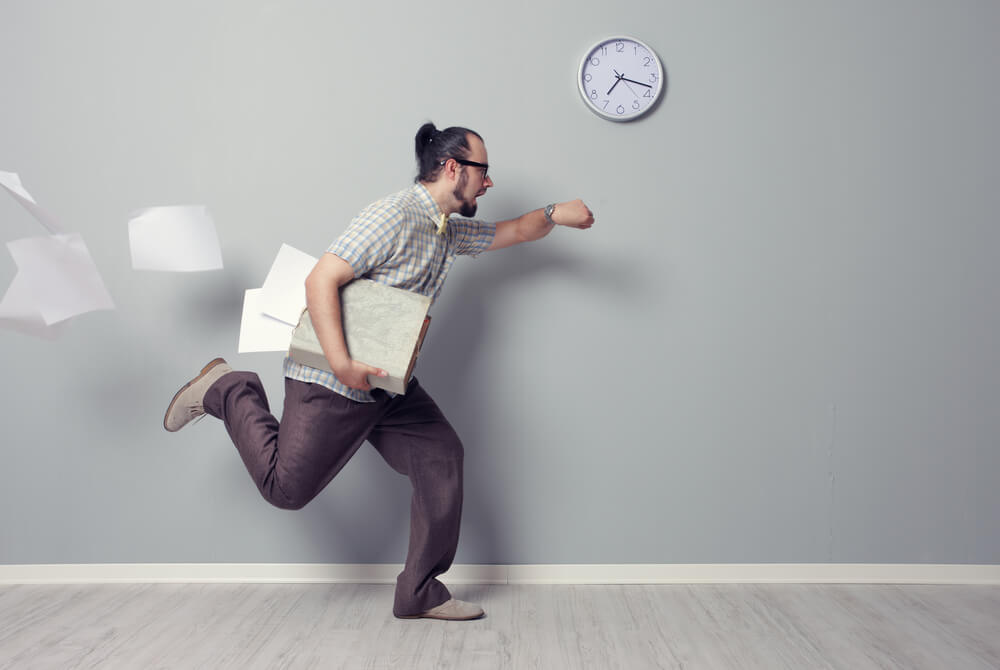 As a result, more than 44 of millions of Americans work in several workplaces simultaneously to make ends meet, writes CNBC.

According to CreditLoan, 26,7% of these people donate exercise, 38,7% get less sleep and 41,9% donate their time with their loved ones.

But some types of additional employment may not be worth it. CreditLoan analyzed data from 996 Americans and found that out of the 22 most common additional earnings, 15 earn on average more than $ 100 a month, and the rest - much less.

The table below presents some of the most common additional ways to make money, as well as the amounts they can bring to you.

The next most lucrative part-time options are fitness training and consulting on a variety of topics, which can generate an average of $ 200 per month.

How much do Google employees earn