Home Page In the U.S. Trump gave one of the foreign leaders a promise that alarmed U.S. intelligence

Trump gave one of the foreign leaders a promise that alarmed U.S. intelligence

Communication between President Donald Trump and a certain world leader has led US intelligence to complain about Trump. This complaint is now at the center of a dispute between the Director of National Intelligence and Congress, said CNN a source familiar with this case. 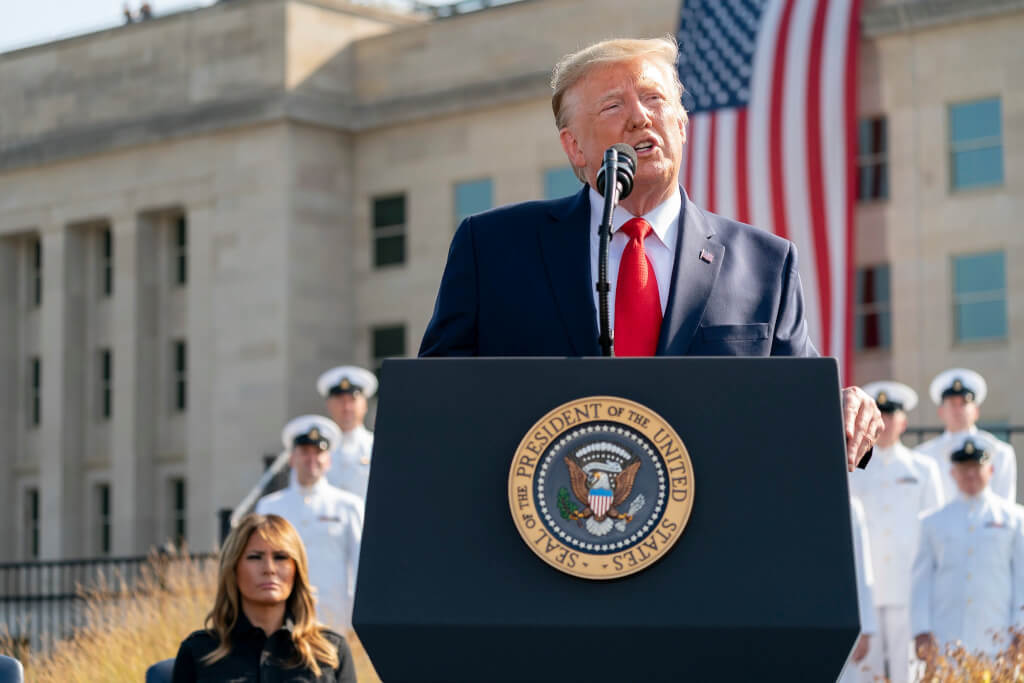 This concern was first disclosed by The Washington Post, which reported that the US intelligence community was so alarmed by the “promise” that Trump made to the foreign leader that a security official filed a formal complaint to management with reference to two former US officials familiar with the issue.

A source who spoke to CNN will not disclose the foreign leader Trump allegedly spoke to.

The complaint was filed on 12 of August; its details are shrouded in mystery. White House reports show that Trump has been in contact with five foreign leaders over the past five weeks, according to Post: with Russian President Vladimir Putin, a North Korean dictator. Kim Jong Eun, Prime Minister of Pakistan, Prime Minister of the Netherlands and Emir of Qatar. However, it is unclear that the communication that caused the complaint was with any of these leaders.

This incident led to a confrontation between intelligence and Congress, as acting director of National Intelligence Joseph Maguire refused to disclose details of the case. 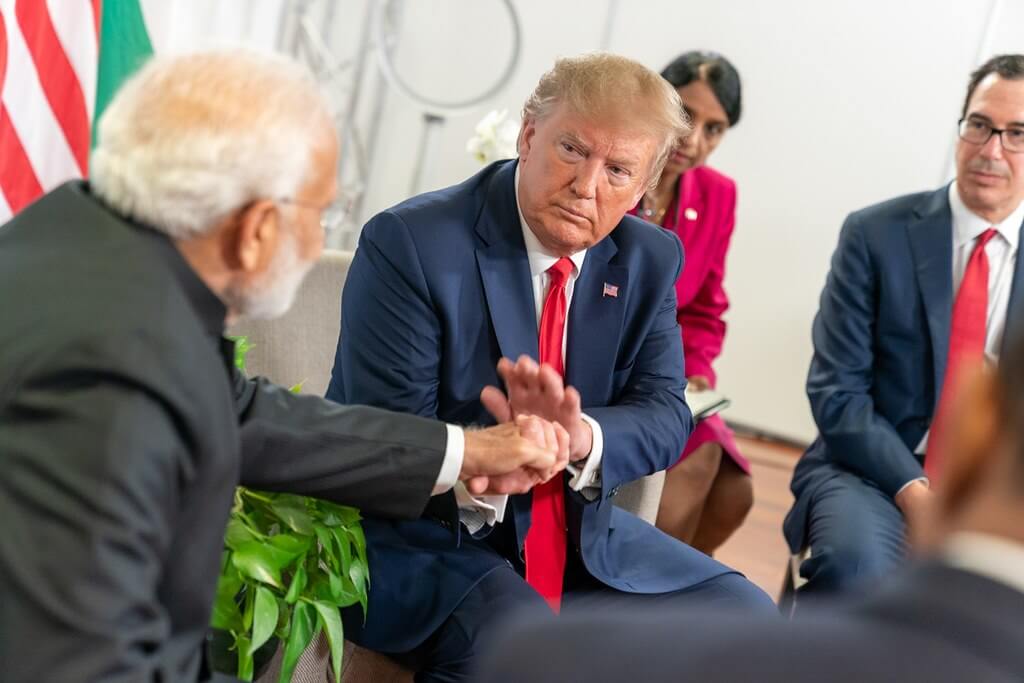 Maguire agreed to testify next week in a public meeting before the committee after he refused to meet the deadline on Tuesday to forward the complainant’s complaint, which, according to the inspector general of the intelligence community, was “credible and urgent.”

On Tuesday, the Office of the Director of National Intelligence sent letters to Schiff and high-ranking Republican Davin Nunez from California, saying that not only did Maguire refuse to provide the requested information because the complaint “does not meet the definition of“ urgent concern ””, but also that he will not appear before the committee as planned.

On the subject: American spy who left the Kremlin: what is known about Oleg Smolenkov

But by Wednesday, both sides apparently reached a compromise, at least with regard to the timing of the hearing. Maguire is likely to be convicted by lawmakers, who are concerned that the administration may have violated the applicants ’protection.

Schiff said on Monday that he did not know the exact nature of the complaint, since he had not yet received details from the Office of National Intelligence, nor did he know the identity of the applicant. He claimed that Maguire had taken unprecedented steps to hide information from Congress.

The office wrote that it plans to work with the intelligence committee of the House of Representatives, but given that members of the executive branch are involved, there are “confidential and potentially privileged issues that will necessarily require appropriate consultation.”

Schiff said in a statement on Tuesday: “The Inspector General of the intelligence community has determined that the complaint is credible and urgent, so the Committee must act quickly. The position of the Committee is clear - the acting director of the National Intelligence Service can submit a complaint as necessary in accordance with the law, or he will have to appear before the Committee to tell the public why he does not follow a clear letter of the law, including instructions from the White House or the Attorney General to do this, submit a complaint in response to the agenda of the Committee. ”

On the subject: How the USSR special services suspected and watched him as an American writer of a “collective farm spy”

Schiff demands that Maguire pass on the definition of inspector general of the intelligence community and all notes related to the director of the National Intelligence Agency’s involvement in this matter, including all correspondence with other executive bodies, such as the White House, according to a press release last week from the congressman’s office .

Schiff also claimed that Maguire had acted outside the powers of his post, having consulted with the Department of Justice regarding the complaint, as he had involved “another unit of the executive branch in the examination of the applicant's complaint”.

A source familiar with the case told CNN that the law on the protection of whistleblowers probably offers only one real way: bypassing the office of the director of National Intelligence and filing a complaint directly with the committee. This route can also be difficult, the source warned, noting that it could cause classification problems associated with the transfer of material.

Significant difference: how gender, age, and race affect US salaries

Immigrants or Americans: Who is More Prone to Repeat Offenses