Significant difference: how gender, age, and race affect US salaries

Although steps have been taken towards equal pay among all genders and races, statistics show that even in 2019, Americans are still not paid equally. Writes about this GOBankingRates. 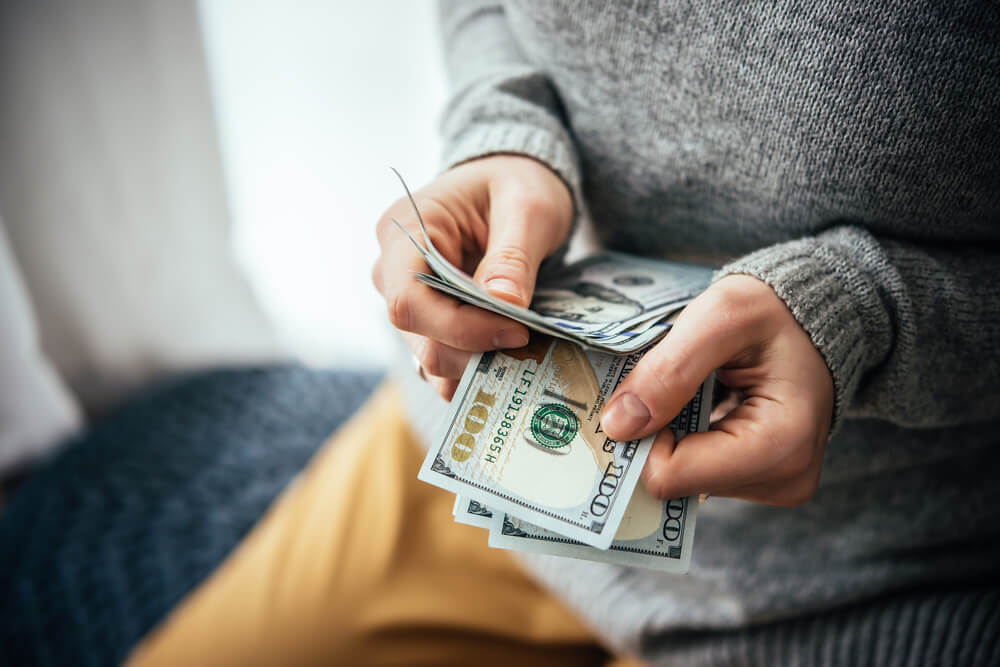 Women have been successful in their many years of struggle for pay equity, but there are still differences. According to the Institute for the Study of Women's Policy for the 2017 year, the wages of white women in the United States averaged about 82% of the earnings of white men. Wage differences are even greater for women of other races: African American women earned only 65,3% of the average wages of white men in 2017, while Latin American women received only 61,6%.

To see how much Americans earn by age, weekly and hourly earnings were examined according to the Bureau of Labor Statistics (BLS). BLS data tracks quarterly wages from the beginning of the 2000 year to the first two quarters of the 2019 year. The average annual wage for each age group was considered for all ethnic and gender grounds. The average weekly earnings were multiplied by 52 to get the average annual earnings:

On the subject: How to live in America for the minimum wage

Remuneration by age and gender

A slight increase in the equality of wages between men and women has been observed since the end of the 1970-s, when full-time women earned 62% of men's wages. However, in 2017, women still earned only 82% of what men earned. Women received the lowest wages from the age of 16 to 24 years and reached the highest wages in the age group from 35 to 44 years, which is a steady trend.

Remuneration by age and race

In addition to gender differences, there are also significant wage differences for different races and ethnic groups. In every age group, white-skinned Americans earn more, sometimes significantly more than their counterparts of the same age or gender, but of a different race. Please note that BLS provides data only for the four main races (white-skinned, African-American, Hispanic, and Asian). For this section, the number of age groups was reduced to three: from 16 to 24 years, from 25 to 54 years and 55 years and older.

Opinion: why raising the minimum wage in New York will not improve the well-being of residents

5 US cities where jobs are growing rapidly

10 jobs with the best and worst salaries in the USA