Home In the U.S. American neutralizes an aggressive passenger trying to hijack a plane

American neutralizes an aggressive passenger trying to hijack a plane

Jin Parente glanced at the man with a plastic bag over his head knocking on the cockpit door and realized that Korean Air's flight attendants were in trouble. The details of the story were shared by the publication New York Post. 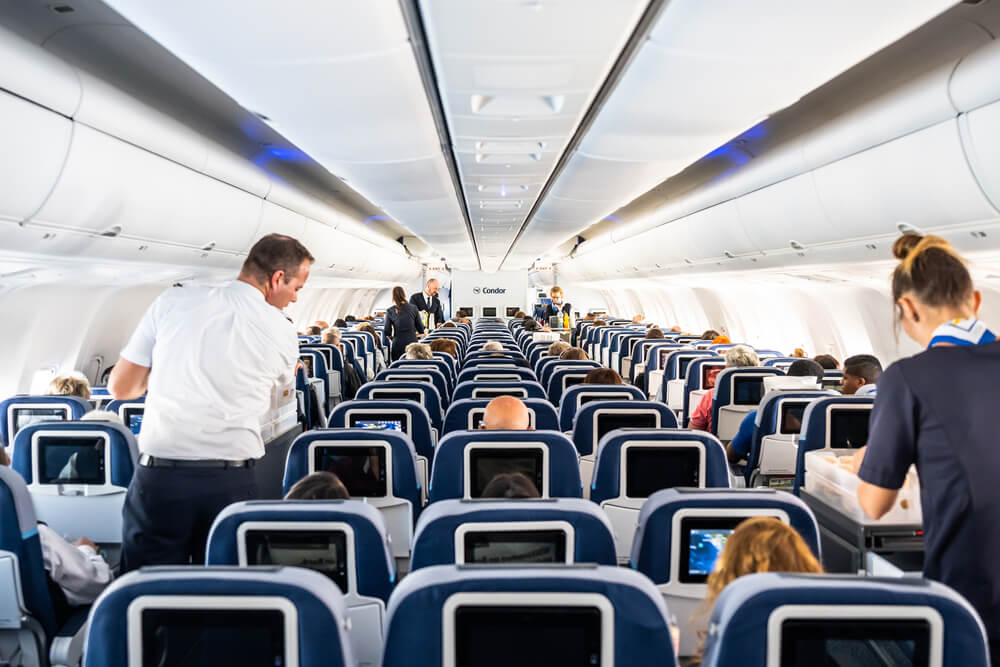 Parente decided not to sit still when one of the young women asked, "Sir, please, I need your help."

The incident occurred at the beginning of the final stage of the flight from Seoul (South Korea) to Seattle (Washington) - the passenger screamed at the top of his lungs, trying to get to the steering wheel of the plane.

“This was my worst fear since 11/XNUMX,” Parente said. "I panicked."

The man shouted - alternately in English and then in Korean - that he had a bomb and wanted to go to Vancouver, Canada, because he had never been there before.

Both Parente and the man were in business class. Parente just woke up when he heard a noise and then the words of a desperate flight attendant.

The guy pushed Parente and a fight broke out.

They then ran down the aisle, the pilots deemed Parente a troublemaker.

The two pilots broke up the fight. Then they realized what was really going on.

Parente got really scared when the brawler told him, "I will not talk to anyone but you." It became clear that something was wrong with this guy and he had nothing to lose.

Parente took him back to his seat, but he again rushed to the cockpit of the plane. The guy knocked down one flight attendant, and the other pulled out a stun gun.

Parente jumped on the man, knocking him to the floor, then they put giant zip ties on him and held him for about 40 minutes until the plane touched down.

A passenger identified as Kyung Jae Lee, a native of Korea who lives in Colorado, has been charged with interfering with the flight crew and attacking the plane.

Parente made it clear that he was not the only brave man on this flight.

“The flight attendants and captains also acted heroically,” he said.