Home Educational program Airplane fluid restrictions: the real reason for the ban will terrify you

There are many rules on flights these days, many of which apply to carry-on baggage. It is well known that aircraft passengers can carry no more than 100 ml of liquid in their carry-on baggage. Why exactly how much, the publication found out Express. 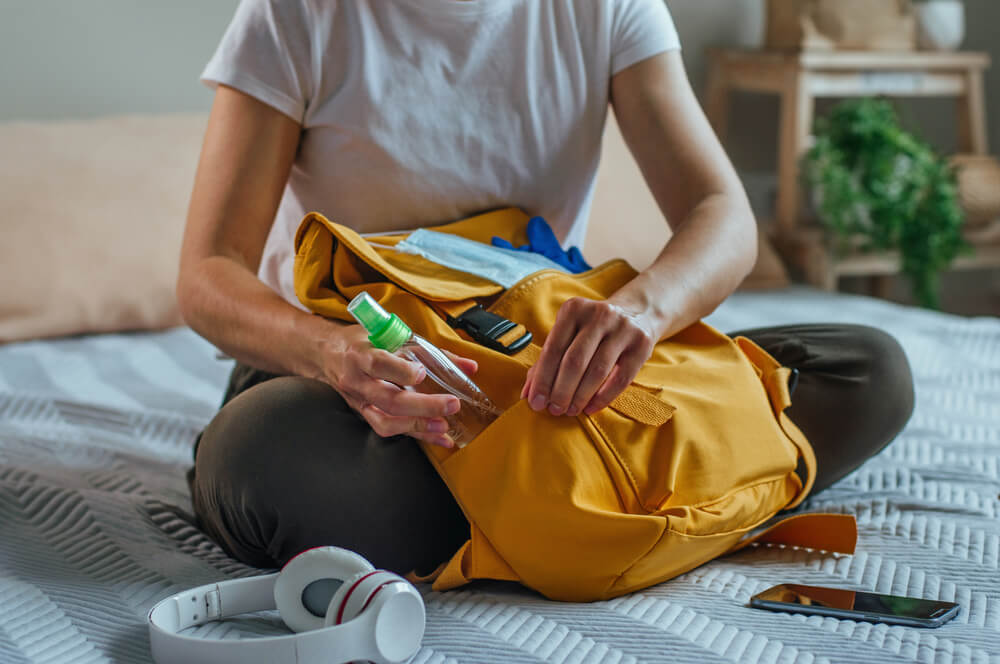 No items larger than 100 ml can pass through airport security. This often requires careful planning to ensure that all requirements are met.

But why are the rules for liquids in carry-on baggage so strict? The reason for the limitation is indeed of interest.

The limits on the carriage of liquids in hand luggage were introduced back in 2006.

The strict rules came into effect after the British police thwarted a terrorist plot in which terrorists tried to smuggle explosives into a plane.

This incident was the largest terrorist conspiracy ever discovered in the UK.

The terrorists had IEDs, which they disguised as soft drink bottles.

They were in carry-on luggage along with a lot of batteries, which attracted the attention of the security service. The bombs were intended to be assembled on board an aircraft and further exploded.

The goal was to detonate up to 10 transatlantic flights and kill thousands of people.

If the terrorist conspiracy were to succeed, it would have resulted in civilian casualties “on an unprecedented scale,” said then-Home Secretary John Reed.

On the subject: The stewardess showed the dirtiest places on the plane and scared netizens

After the incident, it was almost completely forbidden to carry liquids in hand luggage. Aircraft passengers were allowed to take on board only travel documents.

For those who do not want to follow this rule, there are tips to help you get around it.

One of them is to get a range of reliable alternatives for your toiletries. Bring your bar soap, shampoo, conditioner, and deodorant.

Solid moisturizers are a little less common but can still be found in stores.

In terms of toothpaste, hard dental tablets and mouthwash tablets are available. You can even purchase a solid tanning cream. Another tip that can save you money is to use smaller bottles for your existing liquid toiletries.

Some travelers use contact lens cases to store certain creams.

If you're staying at a hotel, it might be worth calling to see what toiletries they provide. Most likely, you can skip some things.