Home In the U.S. 87-year-old man goes to work to pay his wife's medical bills

To pay his wife's medical bills, Robert Bloks wants to go to work in retirement. Instead of helping others with their financial planning, as he has done for so many years, the 87-year-old will be a truck driver. 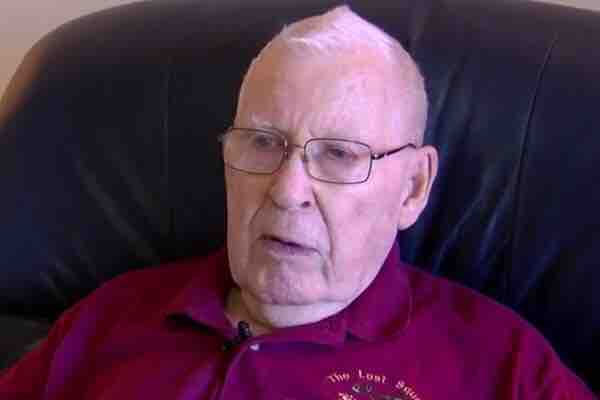 The couple had to sell a lot of their stuff, including a mobile trailer, to pay medical bills after Jelin’s health began to deteriorate. They also moved from their home in Midland Heights, Ohio, to an apartment where Jelin is easier to move around.

It is noted that more and more Americans go to work at retirement age. According to Washington Post, over the past 12 months, about 255 000 people aged 85 and older have come to work. Many of these older people work as farmers, ranchers, accountants, and many, like Robert, have become truckers.

Freight companies welcome this stream of employees due to a shortage of workers. Companies seek to satisfy the demand of online stores such as Amazon.

Although Jeline does not like Robert returning to work, and their “really high” medical bills are still growing, her faithful husband sees no other choice.

According to the study, the number of elderly people older than 65 years who filed for bankruptcy, from 1991 to 2016, the year increased by almost 204 percent. The study showed that high health care costs, coupled with lower incomes and lower pensions, contributed to the trend of financially attached retirees.