Florida is often called the best place to retire in the United States. What else can you want in golden years, except for walking and swimming in the sun, living among palm trees and not paying taxes to state income? 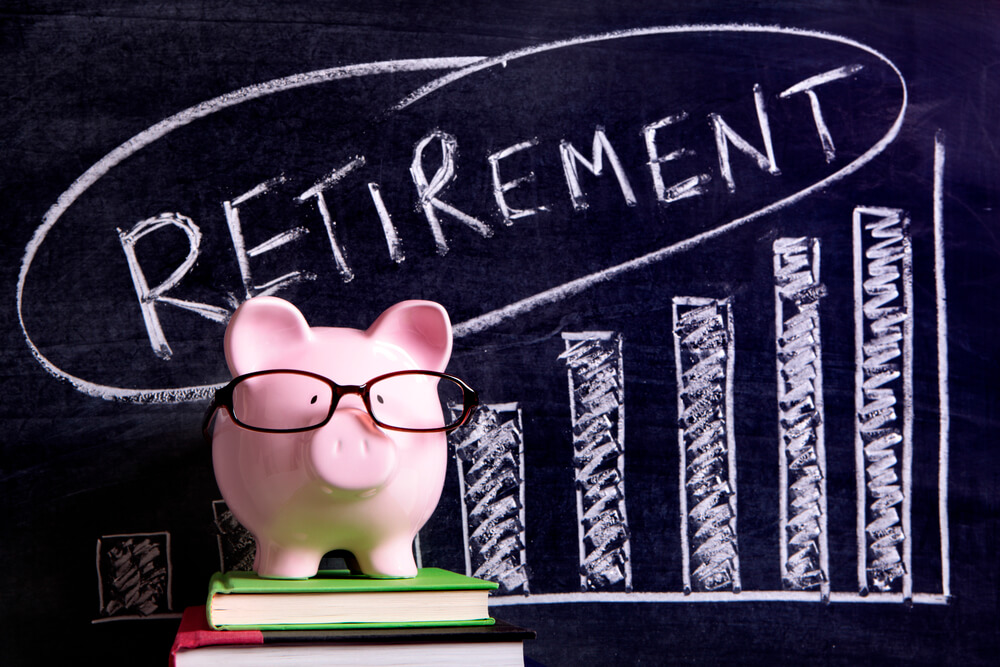 But before you enjoy this paradise, you should plan a lot. To find out how much money you need for retirement in Florida, edition Business Insider asked for help from Marie Adam, a Florida-based certified financier who founded Adam Financial Associates, a financial planner and wealth manager.

Florida justifies its reputation as a popular place for retirees, but how much you need for a comfortable life depends on which city to stay in. The following example was taken as a basis: the 65-year-old pair Ruth and James needed to settle in three major cities in Florida with different cost of living: Jacksonville, Orlando and Boca Raton, ranging from the least expensive to the most expensive.

To estimate the typical income of retirees, Adam assumed that Ruth and James received $ 27 in Social Security payments a year: $ 000 for James and $ 18 for Ruth, who was unemployed and therefore receives half of the Social Security benefits. providing James.

According to Adam, the average social security payment is about $ 1 360 per month, but she rounded it to $ 1500, suggesting that richer beneficiaries may have higher wages, although it may vary, she said.

Adam also suggested that Ruth and James are not getting their pensions - only one-third of retirees do so these days, she said.

Social security payments for a married couple remain unchanged in calculations for Jacksonville, Orlando and Boca Raton. The remainder of their income depends on their investment case, which, according to Adam, consists of investments in bonds and stocks that pay dividends and long-term income taxed at a lower rate.

In general, retirees can remove the maximum 4% of their case each year without putting it at risk of early devastation, so the total case value needed to supplement Social Security income and cover costs in each city is variable in our calculation.

Most income is spent on housing in every state.

Standard expenses for retirees in Jacksonville, Orlando and Boca Raton are: health care, housing, transportation, various expenses such as food and travel, and federal taxes.

Monthly mortgage payments were based on the average cost of housing in each city, suggesting that Ruth and James bought a house by paying $ 150 000 (money received from selling their last house) and had a 3,5% fixed-rate 30-year mortgage .

To calculate federal income taxes - there are no state taxes in Florida, Adam assumed that 50% of the couple's case earnings are generated from bond investments and taxed as regular income, and 50% are dividends / long-term gains derived from equity investments. ...

Keep in mind that for the sake of simplicity, Adam has excluded possible additional services, such as golf or country fees, as well as the cost of long-term care or insurance premiums. If any of these factors differ from your situation, you may need more or less money than suggested.