Tesla cars have earned huge popularity among fans around the world. It is not surprising that those who have enough financial resources often have such a car in their garage, but even the richest of them have never bought 28 units at a time. However, this is exactly what the German accidentally did - he acquired 28 cars when he planned to buy only one. Writes about it Hindustan Times. 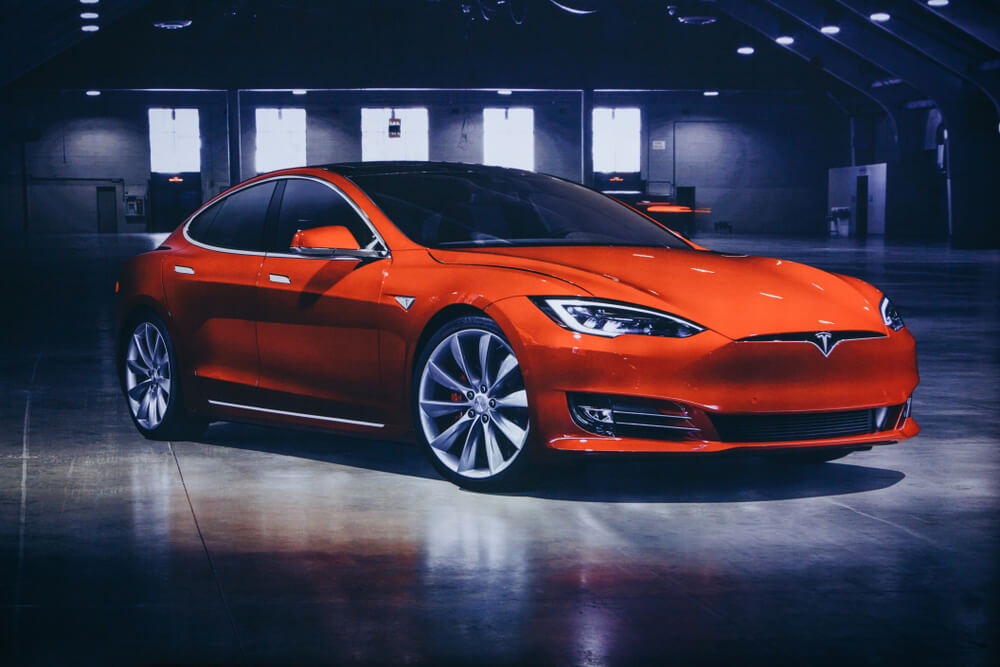 According to a report on Reddit, this man accidentally spent 1,4 million euros ($ 1) on 581 Tesla cars. The post was written by the son of a man who explained how a technical malfunction on the Tesla website led to huge losses.

The report further emphasizes that this man wanted to replace his old Ford Kuga with the new Tesla 3. His decision was also backed up by the many offers and incentives available in Germany to buy electric cars. After filling out all online documents and adding the desired options, the client clicked the “Confirm” button, but did not receive any message. Then he pressed the button several times for some time, obviously “buying” a new unit with each click. A total of 28 clicks meant 28 purchases, with the final order amount reaching incredible sizes.

Although Tesla does not offer refunds for such errors, the company nevertheless decided to make an exception after this person contacted her. In addition, 2 euros ($ 800) in installments - 3 euros ($ 162) per car - were also returned.

Due to the fact that car manufacturers are currently strengthening online sales channels in connection with the COVID-19 pandemic, technologies come to the aid of both manufacturers and potential customers. But any technology, as you can see, may have flaws.