Home Educational program A diploma is not needed: Elon Musk told how to get a job at Tesla

Elon Musk constantly surprises the world with his ideas. But to create the first colony on Mars or the ideal machine on self-government, he needs a huge team of cool specialists. But, nevertheless: to replenish the ranks of Tesla employees, a diploma is not required. MC.today they found out who Elon Musk was looking for and why. 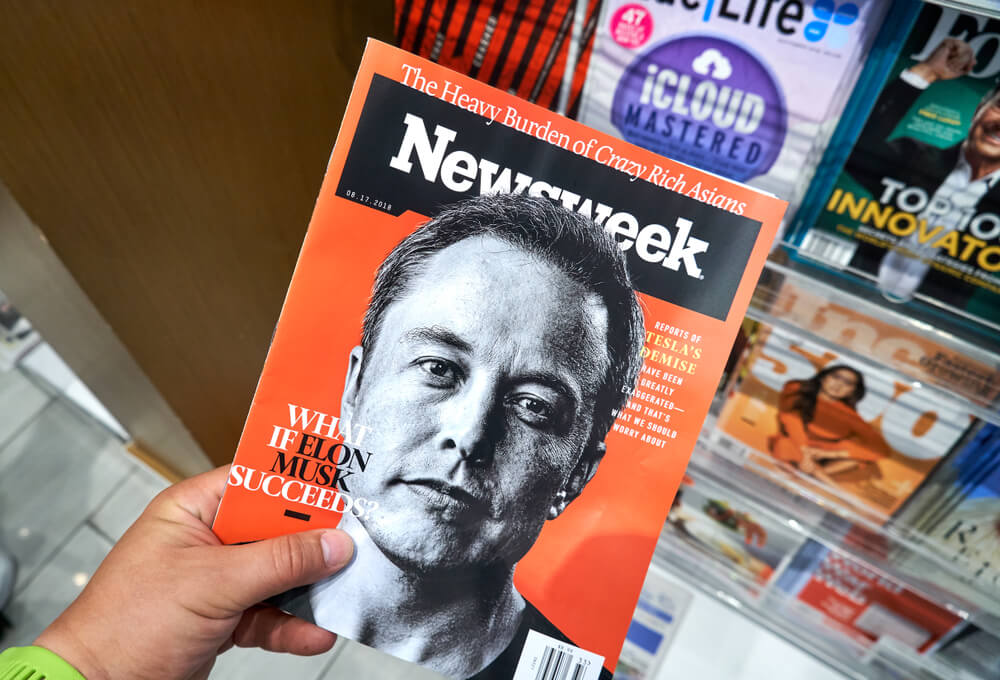 In early February of this year, Elon Musk wrote on his Twitter that the company is looking for specialists to work with AI (artificial intelligence). - Note. Ed.) Before this, Tesla showed a video in which their program identifies obstacles, traffic signs, traffic lights, other cars and road markings.

When one of the users asked Ilon if he could get an AI degree in order to get to work, Musk answered him that he was not paying attention to it.

«A degree is not required. The most important thing is a deep understanding of AI and the ability to work effectively with neural networks (the last point is especially difficult). I don’t care even if you didn’t graduate from high school, ”Musk wrote on the social network.

Musk is looking for those who are really versed in AI. The autopilot system in Tesla machines is written using Python, which is converted to C ++ and C (Python, C ++, C are programming languages. - Note. Ed.) for speed and direct access to equipment in the car. Therefore, although education does not play a key role, Ilon warns that candidates must show their knowledge and pass a difficult test.

On the subject: 'Vacation will kill you': why Elon Musk almost never rests

By the way, in order to find real experts, Musk promised in early March to have a “super-fun hackathon party” in his house.

So do you need a diploma

The debate about how important it is to get higher education will probably never end. Many successful people really did not have a diploma. Apple creator Steve Jobs (at the time of death state - $ 7 billion) he was expelled from college and, by agreement with the dean, attended only some classes.

Ingvar Kamprad, founder of the Swedish company IKEA (state - $ 3,3 billion) suffered from dyslexia and did not even try to go to university after school.

Richard Branson, who created the Virgin Group (state - $ 4 billion), began his business path back in his school years, then he simply did not have time for university.

On the subject: Where Ilon Mask took the money for the first development

Michael Dell earned his $ 18 billion, although he quit university after the first year - selling home-made computers began to make good money, and he began to develop his company Dell Computer Corporation.

And based on the story of Mark Zuckerberg (equity $ 72,9 billion) even made a film called "Social Network". Founder of Facebook created a network with classmates when he studied at the Department of Psychology at Harvard. I did not receive a diploma, but after 6 years he had a fortune of $ 4 billion.

'This is madness!': Elon Musk demanded to amend the article about him on Wikipedia