Main page Educational program In search of a spare planet for humanity: what is the secret of Ilona Mask's success

Tesla CEO Elon Musk overtook Amazon founder Jeff Bezos for the first time on January 6 and became the richest man in the world... The 4,8% rise in Tesla's stock was enough to propel Musk to the top spot on Bloomberg's billionaire ranking, which tracks the daily fortunes of the world's 500 richest people. The 49-year-old entrepreneur had a fortune of $ 6 billion on Wednesday, January 186, making him $ 1,5 billion richer than Bezos, who has ranked first since October 2017. As a child, Elon was faced with misunderstanding and bullying, and now he is often forced to deal with employee discontent. The publication told about the path to success of this controversial personality DW. 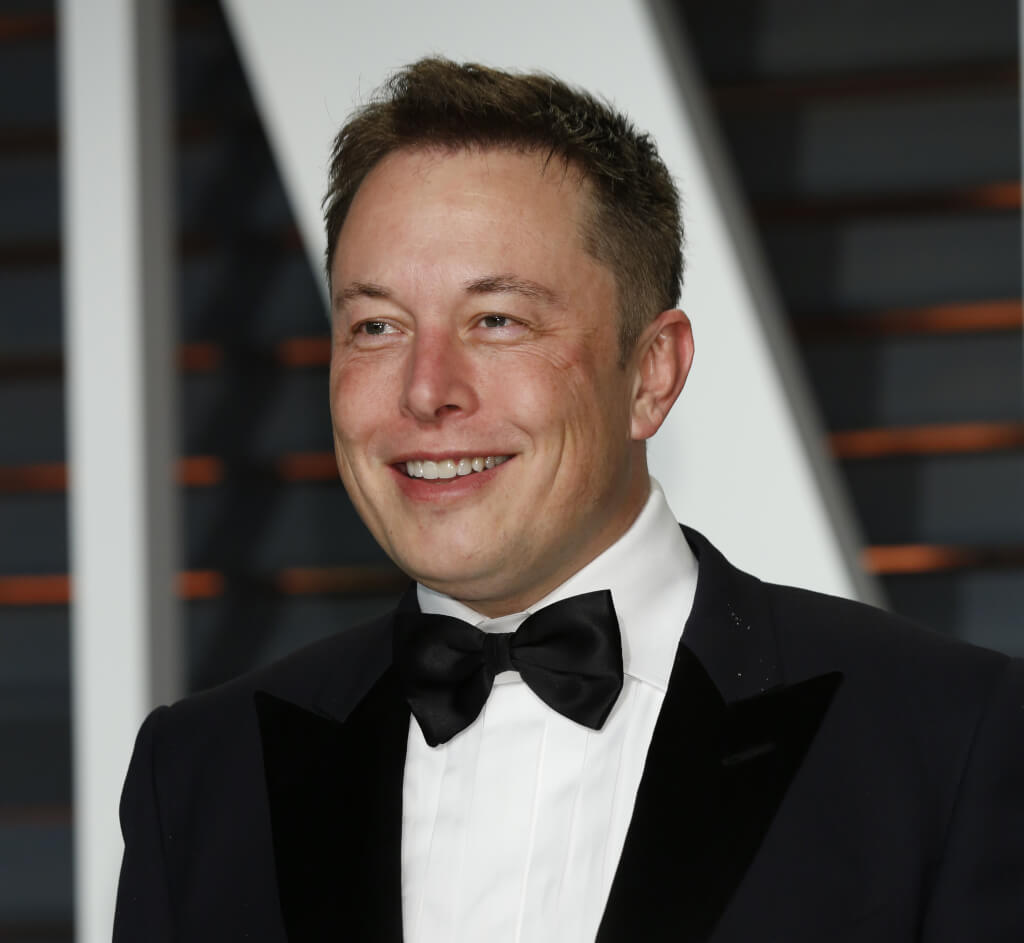 Elon Musk was born in the capital of South Africa Pretoria in 1971 in the family of model and nutritionist May Musk and engineer Errol Musk. Elon - the eldest of their three children - was an introverted child and spent almost all his free time reading books. On his XNUMXth birthday he was presented with a computer, and the boy quickly learned to program on it.

On the subject: Elon Musk is looking for employees in SpaceX: you will be surprised at open vacancies

With his outstanding mental abilities, Ilon was weak and puny. At school, classmates regularly beat him: this stopped only in his teens, when he significantly gained in height and was able to repulse his offenders.

In the summer of 1995, the 24-year-old Musk moved to Silicon Valley and went to graduate school at Stanford University to continue his studies in the field of applied physics. He studied there, however, only two days: at that time the Internet boom was just beginning in the USA, and his brother Kimbal came to Ilon.

The brothers decided to launch their startup - the company Zip2, which was developing software for the media. The business proved to be successful, with clients including the New York Times and the Chicago Tribune. In 1999, the brothers managed to sell Zip2 to computer maker Compaq for $ 307 million.

In the same year, Elon Musk co-founded X.com, an e-mail payment system. However, just a few months later, the startup had a serious competitor - Confinity, whose office was located in the same building. In March 2000, the two companies merged under the name PayPal, and in October 2002 the shares of the new service were purchased by the eBay online auction for $ 1,5 billion. Elon Musk, whose stake in PayPal was 11,7%, thus raised another $ 165 million.

Since then, Musk managed to become the co-founder or owner of a number of enterprises, including the automobile company Tesla MotorsSolarCity, a manufacturer of solar panels, and The Boring Company, a tunnel construction company. All these firms contribute to climate change, which is one of the main goals of the Mask.

Elon Musk has repeatedly stressed that he fears for the future of humanity, because now civilization is tied only to one planet. Sooner or later, any disaster - be it an asteroid, a volcanic eruption, a nuclear war or a pandemic - will lead to the death of the world's population, so people "need a spare planet," he said.

In 2002, Musk created space technology company SpaceX. At the moment, SpaceX, along with the private American company Boeing, is taking part in the NASA Commercial Crew Program, the purpose of which is to deliver astronauts into space.

In addition, SpaceX seeks to place large groups of satellites in orbit for a global network that will provide Earth's inhabitants with broadband Internet anywhere in the world. To this end, the company has already sent 300 satellites into low Earth orbit.

"Artificial intelligence is more dangerous than the DPRK"

Elon Musk also repeatedly said that a person will have to look for a way to expand the capabilities of his brain using a computer, in order to keep up with artificial intelligence in the future. To this end, Musk created the company OpenAI, which is engaged in research in this area and then provides free access to them.

Musk hopes that such a strategy will help prevent monopolization of artificial intelligence by influential groups.

“If you are not already concerned about the security of artificial intelligence, then it's time to start doing it. This is a much bigger threat than North Korea, ”he said in 2017 after the professional gamer lost out to the artificial intelligence created by OpenAI during the annual cyber tournament The International.

Despite the huge success of Musk's projects, employees at his companies are not always happy with his leadership style. Musk usually works 80 hours a week and expects the same from his subordinates. In addition, he is extremely impulsive. It happened that in a fit of anger, he immediately fired his employees, without really understanding the situation - often because of sheer trifles.

On the subject: Elon Musk can leave humans without a starry sky

His eccentric antics more than once became the object of criticism. For example, the company Tesla, despite the quarantine restrictions due to the pandemic, in the middle of May demonstratively resumed work its only electric vehicle factory in the United States.

However, despite all his mistakes and contradictions, Elon Musk remains a unique phenomenon in world business. Now that Tesla and SpaceX finally consolidated their positions in the global market, there is little that can stop him. And SpaceX is helping its creator move closer and closer to his most fantastic goal - to die on inhabited Mars.

'I walk in such mushrooms': social network users amused by the boots of SpaceX astronauts