Home In the U.S. Protection or surveillance: US police can access home video surveillance

Financially constrained and faced with a spike in homicide, Jackson, Mississippi leaders are expanding police oversight over the city. Residents and business owners will be allowed to send live video feeds from CCTV cameras, including popular doorbell cameras, directly to a dedicated center for real-time surveillance. Writes about it Yahoo. 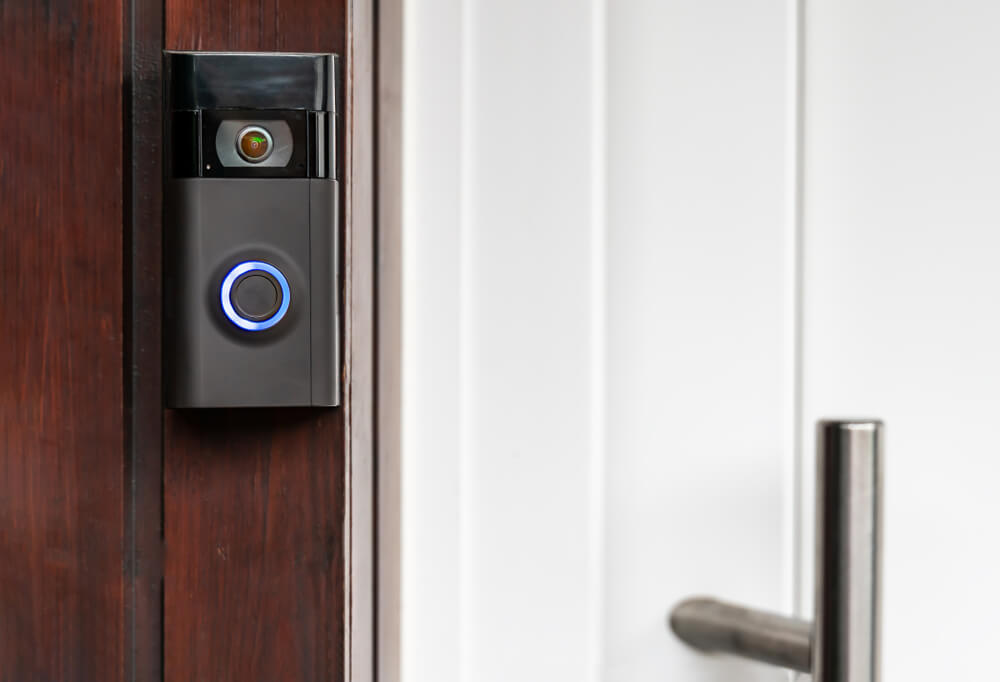 The technology is now undergoing final legal due diligence in Jackson and is attracting interest from other small towns that lack the resources to build their own surveillance systems. But not everyone agrees with this, as they fear a violation of confidentiality. Civil liberties advocates say these fears are valid, as technology could lead to increased police surveillance of people's daily activities and an increase in arrests for minor offenses.

The opening of a new dedicated surveillance center in the city made Jackson, who has struggled to keep up with advances in high-tech crime-fighting, one of two dozen locations in the country where police signed deals with Fusus this year. This is a small company from Georgia that strives to make life easier for people. US law enforcement is building networks of public and private CCTV cameras.

One of those agencies, the Ocoee, Florida Police Department, said it plans to use the home live streaming feature as part of a deal with Fusus approved last month. Other Fusus clients, including police departments in Minneapolis and Rialto, California, have said they are not interested in receiving live video from doorbell cameras.

The company helps police departments build networks of public and private cameras. The service includes devices (black boxes the size of a Wi-Fi router) that convert video from almost any camera into a format that can be recorded or transmitted in real time to a police surveillance center. Fusus contracts with police departments, which typically sell, subsidize, or donate devices to private users. Documents obtained from government inquiries show that Fusus prices range from $ 480 to $ 1000 per year per device.

The appeal of real-time surveillance is obvious to some of Jackson's officials.

“We can locate and monitor all cameras within a certain radius,” said Chokwe Mayor Lumumba in October when the city council approved a 45-day trial of the program. "If someone runs out of the building, we can track him."

But the idea of ​​police access to live video from Ring - one of the best-selling brands of doorbell cameras - has pushed Jackson into debates about law enforcement's growing dependence on private companies and residents' privacy.

On the subject: 'Fear is for sale': how the doorbell turned into a network that monitors America

Jackson is the state capital with a population of approximately 160. The city finished 000 with 2018 murders, the highest in two decades. In the same year, the US Department of Justice discovered that urban police technology was outdated, and this led to discussions about strengthening surveillance functions.

Lumumba announced plans to build a surveillance center in early 2019 following a series of deadly mass shootings. But progress has been slow and fragmented. The urgency of addressing the urban crime problem has only increased: in the first 11 months of 2020, the number of murders in Jackson has already exceeded 1995, the deadliest on record.

The Fusus trial program was attractive to executives because it saves money by shifting costs to businesses and homeowners who buy devices from the company.

"We do nothing vile"

Fusus says the program allows police to monitor channels with less equipment and office space than many existing police surveillance centers. The company developed it as an affordable option for smaller cities, Sahil Merchant, director of strategy for Fusus, said in an interview.

According to him, the owners of the cameras can decide what kind of access to grant the police. The options are different - from a specific recorded video to live broadcasts triggered by an alarm, from round-the-clock broadcasts to a complete failure. The merchant emphasizes that the police cannot access the video from the camera without the prior permission of the owner.

“We're not doing anything vile,” he says. "We're doing this for public safety, not at the expense of civil liberties or privacy, because it's up to the user."

Several cities, including Atlanta, Detroit and New Orleans, have negotiated with private companies to sell cameras to businesses, which then transmit the video to the police. An increasing number of these networks are equipped with software that is aimed at identifying people by their faces or tracking them by their clothes or license plates and transmitting all this information to police surveillance centers.

Ring distanced itself from Jackson's program and said it "is not working with any company or city in connection with this program."

In Ocoea, Florida, where the city commission last month approved a trial run of Fusus, Deputy Police Chief Vincent Ogburn said the department will seek prior permission from businesses and homeowners to access live feed from their cameras to help investigate crimes faster.

"Big brother is watching you"

Guarilla is concerned that police are gaining unhindered access to homeowners' cameras.

“If you examine any area under a microscope, you will find illegal things for which people can be arrested,” Guarilla said. He believes that live broadcasts also increase the risk of police abuse.

In Rialto, California, the police department hired Fusus to create a camera registration program and create a network of public and private cameras.

“While the new system allows homeowners to broadcast live video from a doorbell camera, the department has no plans to install Fusus devices in homes and will only request recorded video from homeowners if police believe it will help solve a crime,” Captain Anthony Vega said.

The Minneapolis Police Department has been using Fusus since a previous version from the company, SecuroNet, provided surveillance technology for the 2018 Super Bowl. But the department has no plans to use live broadcasts from home, ”said Commander Scott Gerlicher.

“Residents may have the false impression that the police are monitoring their property, and someone will view this as a theory of total surveillance (“ Big Brother is watching you ”),” he said.

"People don't want to feel like they are being watched," Banks said. "They want to do what they do every day and not be shy about it."

'I didn't think I would live': a US court ruled Snowden's right