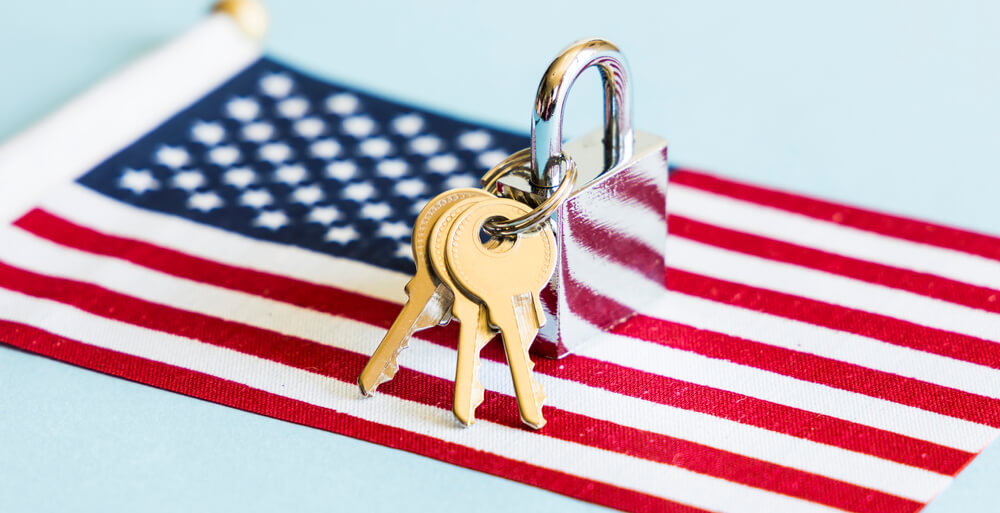 The lottery, invented almost 40 years ago to help the Irish, has now become a global operation, involving millions of people every year, and 50 thousand lucky ones every year are entitled to live in the United States. The lottery mainly attracts people from Africa and Eastern Europe.

If you decide to try your luck in the drawing of residence permits in the United States and are waiting for the results of the lottery, then it will not be long. They will be announced on May 8th. Read about how and where to check the results and what to do after winning. here.

There have been several years of talk about ending the lottery, but the program is still open, having survived several rejected bills to cancel it.

Historians are ambivalent about the idea of ​​ending the "era" of lotteries with green cards. Anna Lowe, a political science professor at CUNY Brooklyn College, said she "won't cry" if the lottery is liquidated. She notes that the problem, which was eventually solved with the help of the lottery, was created by the Immigration Act of 1965, which eliminated the quota system and made family reunification a priority, as well as the attraction of skilled workers to the country.

On the subject: Why should a green card lottery winner read the visa bulletin and how to do it correctly

Due to the 1965 Act, the number of immigrants from Ireland, Italy and other Western European countries has decreased. Instead, increased immigration from Asia and Latin America.

“Prior to 1965, visa procedures were fairly straightforward and virtually any man or woman from Ireland could immigrate without difficulty,” Lowe notes. - After 1965, the situation for the Irish worsened significantly. It was difficult for them to find enough close relatives in the United States who would apply for an immigrant visa. "

By the early 1980s, Ireland was hitting hard by the economic crisis. Unable to legally immigrate, hundreds of thousands of Irish people came to America as tourists and then expired their visas.

“About 150 Irish people came to the United States and remained in the country illegally,” the New York Times wrote in 1988.

On the subject: 6 most common misconceptions about the green card lottery

In 1986, Republican Party spokesman Brian J. Donnelly proposed an amendment to the Immigration Reform Act that would randomly allocate 10 visas to countries affected by the 1965 Act. The amendment was soon adopted, and the Irish, who were in the United States illegally, received legal status in a short time. In the first lottery, the Irish won 4 visas out of 161 available.

In 1995, the green card lottery became as we know it. In it, 50 thousand winners are selected at random. The number of Irish people who won the lottery gradually decreased. They were losing ground to people from India, China and Mexico. Now the level of immigration from these countries is so high that they are often banned from participating in the lottery (the list of countries that are not allowed to participate differs from year to year).