Thanks to the new procedure, American scientists managed to cure breast cancer in a woman at the last stage, this is stated in a new study published in the journal Nature, writes with the BBC. 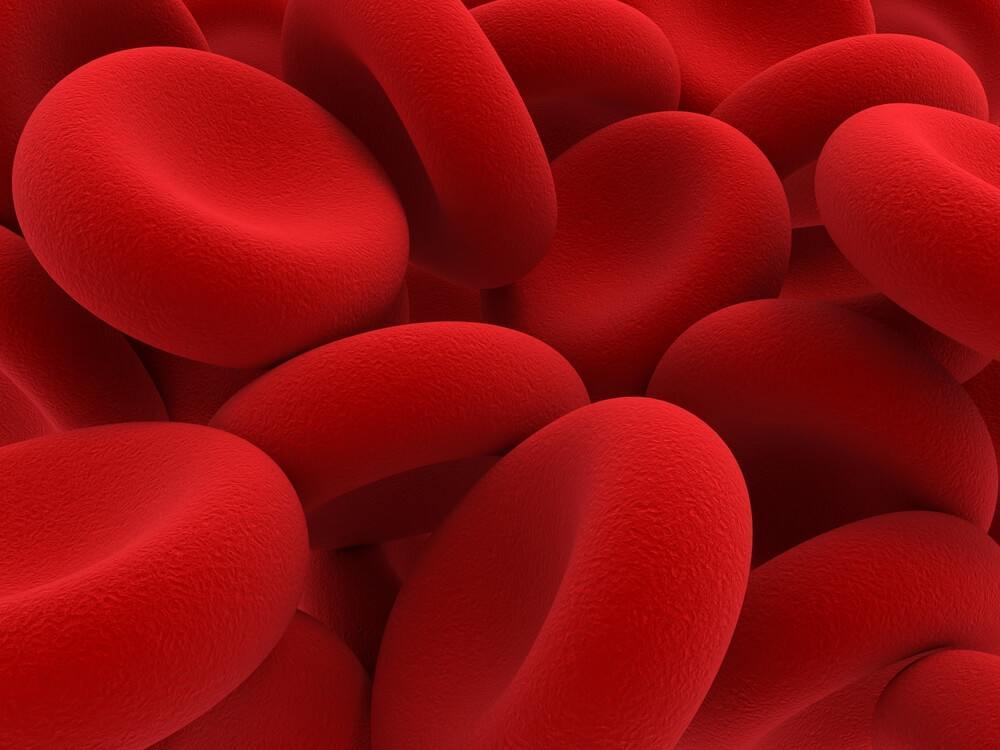 As part of the new therapy, 90 billion immune cells were introduced into the bloodstream of women.

Two years ago, doctors told Judy Perkins from Florida that she had three months to live. Today in her body there is no trace of a cancerous tumor.

A team of scientists from the National University of Cancer in the USA says that such therapy is still experimental, but over time it can become a method of treating all types of cancer.

Judy had terminal breast cancer - it spread quickly and was not subject to conventional treatment.

There were tumors the size of a tennis ball in her liver, and metastases spread throughout her body.

She told reporters about her experience of experimental treatment: “About a week after starting therapy, I began to feel something. There was a swelling in my chest and I felt it shrink. In another week or two, she completely disappeared. "

She also recalls the first CT scan after the procedure - all the medical staff “were very excited and even jumped up and down”.

Then she was informed that she was completely healthy.

Judy now goes camping and kayaking, and has recently traveled around her home state for five weeks.

The procedure is, in fact, a kind of “living medicine” that is produced from the patient's own cells in one of the world's leading cancer research laboratories.

“This is the most personalized treatment imaginable,” said Dr. Steven Rosenberg, head of surgery at the US National Cancer Institute.

So far, such treatment is experimental, and requires a lot of tests and checks before it begins to be used everywhere.

But here is how it works.

It all starts with the study of the enemy.

The patient’s tumor is analyzed at the genetic level to identify rare genetic changes that can make the cancer visible to the immune system.

With 62 genetic abnormalities in the tumor of the patient, Judy Perkins, only four could become potential targets for an immune attack.

The next stage is hunting. The patient's immune system is already beginning to attack the tumor, but the white blood cells are still losing out to the cancer cells.

At this stage, scientists closely monitor the patient’s white blood cells and isolate those that can successfully attack the cancer. They are then grown in large quantities in laboratories.

About 49 billion of these artificially multiplied immune cells were injected into the blood of 90-year-old Judy - along with drugs that “release the brakes” from the immune system.

“Those same mutations that cause cancer become its Achilles' heel,” said Dr. Rosenberg.

These are the results of treatment for only one patient. To confirm the findings, scientists have to conduct large-scale medical research.

The challenge so far is that cancer immunotherapy may work phenomenally for some patients - and not at all benefit others.

“It's a very experimental treatment, and we're just learning how to do it, but it can potentially be applied to any type of cancer,” says Dr. Rosenberg. “We still have a lot of work to do, but there is the potential for a complete paradigm shift in cancer treatment - creating a unique drug for each patient - and that is very good for all treatments.”

The research of American colleagues was praised by Dr. Simon Vincent of the British charity research laboratory Breast Cancer Now.

“We think these results are outstanding. This is the first opportunity to see this type of immunotherapy on the most common cancer. But so far it has only been tested on one patient, ”notes Dr. Simon.

“There is still a lot of work to be done, but this technology could potentially open up a whole new field of therapy for a large number of people,” he concludes.

Treatment for cancer and infertility: the top 5 of encouraging discoveries of modern scientists

'The best decision in my life': an American with transplanted genitals spoke about his feelings

Pill from poverty: for what they gave the Nobel Prize in economics

15 most expensive states to live in USA