Home Educational program Medicine in the USA: why the prices for the same services can vary greatly

No one really knows how much medical care costs, and many people receive unexpected medical bills of thousands of dollars. CBS News. 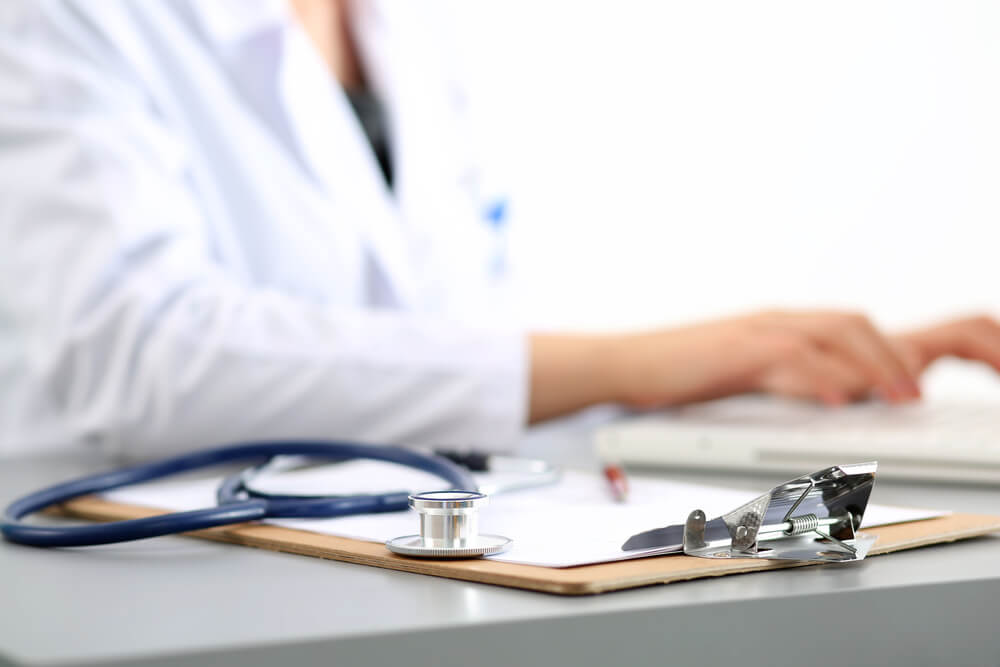 When Miriam Harper was 12 weeks pregnant when she lost her baby. The emotional state after the miscarriage was quite severe. But worst of all is the combination of medical services and prices.

Her first visit, when the bleeding started, was to the local maternity center. As a result of the visit and two ultrasound examinations, she received a payment of $ 150. Harper's symptoms later worsened, and she went to the local county hospital. She was sent home, but she fainted early in the morning.

After she was taken to the hospital, the woman underwent the same two ultrasound examinations, but this time at a cost of 1500 dollars. Harper was shocked by the huge difference in the cost of the two tests.

Baylor Scott & White Hospital refused to pay Harper's bills under the financial assistance program, but it still owes money to a surgeon and other medical facility.

On the subject: Survive without insurance: how to get medical care in the US and avoid huge bills

Prices for medical services vary greatly even within the same city. ClearHealthCosts conducted a price study and found significant discrepancies.

Low back MRI without contrast costs between 295 and 5323 dollars in cash. Mammography ranges from 139 to 743 dollars.

“It's because some people can afford it,” says Dr. Aaron Carroll, professor of pediatrics and health researcher. "If some are willing to pay, others can charge that amount."

Mark Webb, a resident of the Bay Area, also happened to learn about high medical prices. When the doctor recommended that he do a routine colonoscopy, Webb called the center providing this service to find out the maximum bill he would have to face.

He was informed of a price range from 1300 to 2400 dollars. The man found this acceptable, but the bills that arrived ultimately astounded.

“If they told me that they would have to pay almost 9000 dollars in bills, I would either postpone the examination or go to another center,” Webb said.

Mark paid over 4000 dollars from his pocket. “This is either unethical or dishonest,” he summarized about the healthcare system.

“I note: you must remember that people who provide medical services are also trying to make money,” Carroll argued.

While Ashley Thompson, senior vice president of policy analysis for the American Hospital Association, said, "It would be wrong to say hospitals are profitable."

“Each hospital sets its prices according to its own methodology,” Thompson said. "It is noteworthy that most people are not so much interested in what is charged for the service, but in what they have to pay out of their own pockets."

However, she recognizes that there are no rules or regulations governing hospital pricing.