Home At home New York to appear in Ukraine: the amazing story of the 300-year-old settlement in the Donetsk region

New York to appear in Ukraine: the amazing story of the 300-year-old settlement in the Donetsk region

The village of Novgorodskoye, Donetsk region, is seeking a return to its historical name - New York. 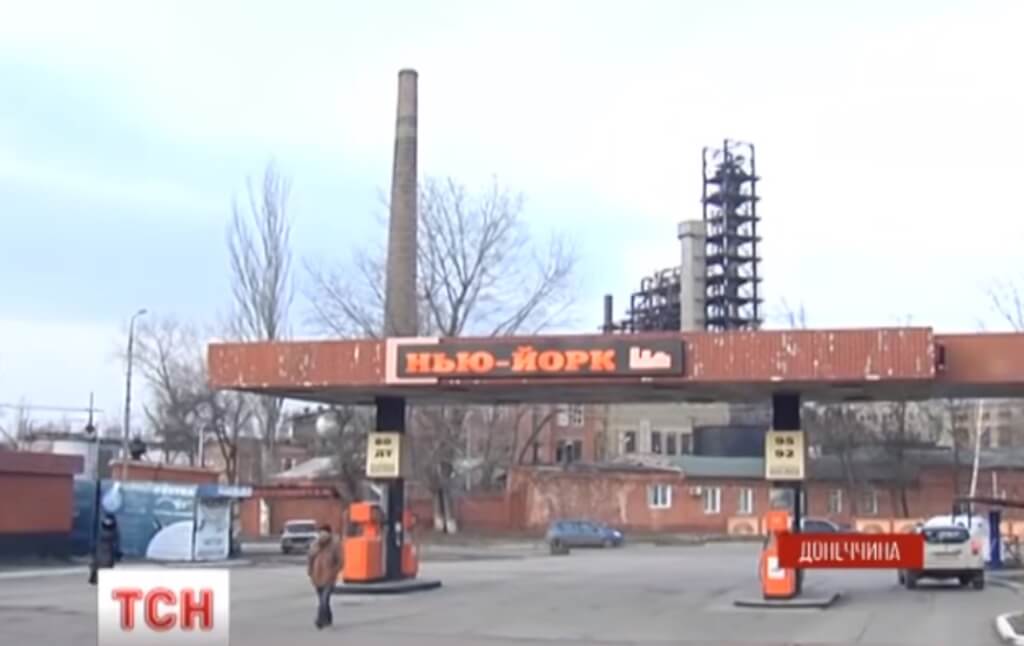 The village was founded by the Mennonites, who were invited to the territory of the Russian Empire by Catherine the Second. And the village founders called him New York, writes site of the city of Mariupol.

On October 17, the initiative of the residents was supported by the governor Pavel Kirilenko.

Now the decision is in the capital. 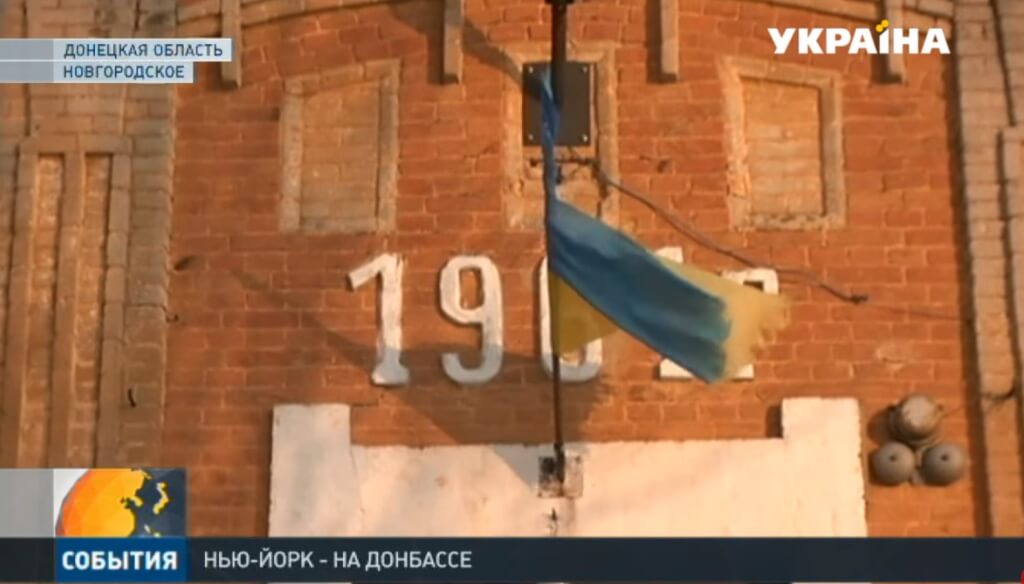 How in the 18th century, New York appeared in the Donbass

As a German settlement, the Mennonite Germans, New York has existed in the modern Donetsk region since the 18th century, says Ethnographic Donbass. In the 20s of the XIX century, the famous Golitsyn family received large areas of land here, and the youngest of the daughters of Prince Golitsyn himself in 1835 married one of the Russian generals named Ignatov.

There were three brothers in the general’s family; the elder brother, Pavel Nikolaevich, became the husband of Golitsyn’s daughter. This was a very famous family in the Russian Empire, whose members were friends with Emperor Nicholas I himself. After the marriage of the daughter of Golitsyn and her husband, the emperor was granted 32200 tithes of land (one tithe - 1,12 macaw or hundreds) in modern Donetsk region. It was a very good gift, a young family became the owner of a huge area of ​​fertile black earth in a quiet area on the banks of the Krivoy Torets river.

After the death of Prince Ignatiev, the Golitsyn family sold these lands to one of the German Mennonite colonies. She was on the island of Khortytsya, in the Khortytsky Mennonite District of Alexandrovsky County, Yekaterinoslav Province. The selling price was 929,000 gold rubles - this is a huge amount, today it is hard to imagine how much money it is, as an example, we can say that a good adult cow at that time was worth 2,5 gold rubles.

Where did the Mennonite Germans come from? From year to year, each resident paid a certain amount to their cash desks for the needs of the community, which, for the most part, consisted in buying land for the younger generation. The number of inhabitants from year to year only grew, vacant land was occupied for living, and investing in land was the most right choice.

In all the families of the Mennonite Germans there were always many children: 16 or 17 children did not surprise anyone. The standard of living in families was high, medicine was sufficiently developed to reduce child mortality, the only problem was too little land to live. In 1877, a group of people came to the lands of Donbass, representatives of the Khortitsa colony, who concluded an agreement with Princess Golitsyna, transferred money and paid a fee to the state. Less than one year passed, and already in 1878, the first 244 families settled along the river, forming several Mennonite colonies in the Donetsk region.

On the subject: Russian America: Russian influence in Alaska is still felt

The name of their "American elder brother" the German settlement in the Donetsk region was not accidental. According to one version, one of the owners of the first enterprise in the city - the Ungern steam mill - had a trip to the United States. At that time, there was an industrial and economic upsurge: new western areas were being developed, factories and factories were being built in the east, new banks arose throughout the country. Being completely delighted with what he saw, Unger returned to his small village, where less than 100 workers lived. He did not yet have an official name, only in some documents he is referred to as the village of Zavodskaya. And Unger proposed the name of the German settlement: New York.

According to another version, this name was obtained when the famous industrial figure - Yakov Nibur opened his own economic engineering plant in a German colony in the Donetsk region. The foundation of the engineering plant dates back to the 1894 year: Niebuhr, the owner of an agricultural machinery factory in the colony of Olgo-Feld in the Tauride province, built a second factory for the manufacture of agricultural machinery in the New York colony of the Yekaterinoslav province.

The first wife of Jacob Nibura died, and during one of his travels, Jacob met the American Mary, who later became his second wife. She missed her homeland, America. Once, on her birthday in 1891, Yakov Niebuhr brought a letter signed by the governor: it stated that the factory village of Yakov Nybura from this day will be called New York. It was a gift to his wife, which she really liked: now in her new homeland there was a “piece” of the old.

On the subject: "You have culture, but we have nature": what struck the Russian journalist in America

After the beginning of the active work of the machine-building plant in 1889, he needed a large number of production capacities, machine tools and equipment that were delivered to the plant from abroad. Almost all cargo was delivered to the plant through the Odessa port, where they were loaded onto railroad cars and transported to the Donetsk region. The destination address for all these cargoes was the same: Yekaterinoslav Province, Bakhmut Uyezd, Santurinovskaya (i.e. Konstantinovsky Volost), German colony No. 4 - New York.

The Mennonite Germans chose the place for their settlement very well: here not only fertile land, but also the railway junction, which was built in 1889, connecting Mariupol and Kharkov. Such a traffic interchange opened up great opportunities for the industrial marketing of products.

Under the German Mennonites, the settlement of New York has always expanded and expanded. Not far from the brick factory, other enterprises began to emerge, as well as a church, a mill, an oil mill, and five schools. 10 years had not passed, and these lands among the people already had fame as prosperous by high European standards. By 1894, the construction of one of the central enterprises of the village was completed - it was an engineering plant of Jacob Nieburg (later it was called the Novgorod Engineering Plant named after G.I. Petrovsky), many other industrial enterprises were built.

In 1951, the German colony of New York was renamed Novgorod.

Arrived to surrender: at the airport in New York arrested another defendant 'Ukrainegate'

Why Apple recommends a service created in Odessa Khrushchev