Home Page In the U.S. Came to surrender: another Ukrainegate suspect arrested at New York airport

FBI agents arrested at New York Airport. Kennedy businessman David Correa. Together with his business partners, Igor Fruman and Lev Parnassus, he is accused of violating laws on campaign finance, financial fraud and illegal lobbying of foreign interests in the United States. 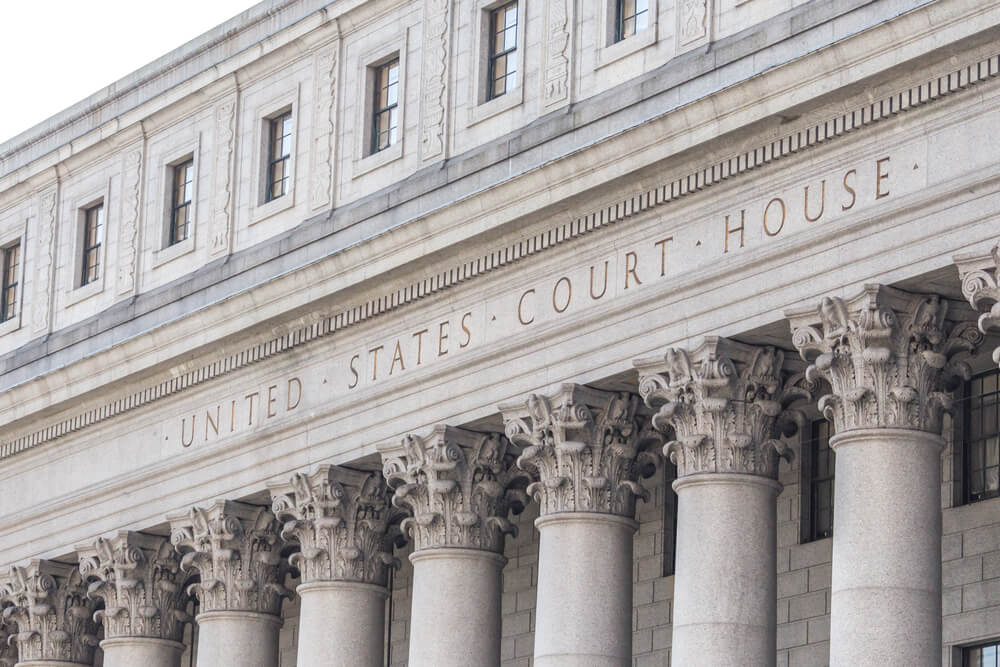 Business partner of immigrants from the USSR Igor Fruman and Lev Parnassus, businessman from Florida David Correa was arrested in the arrivals area of ​​New York Airport. Kennedy. The representative of the prosecutor's office of the Southern Circle of Manhattan confirmed the Russian service Bi-bi-sithat the entrepreneur flew to New York in order to voluntarily surrender to the authorities.

Last week, US federal authorities charged with violating laws on campaign finance, financial fraud, and illegally lobbying a foreign country in the United States for a group of people from the former USSR.

According to the prosecution, Florida entrepreneurs Igor Fruman and Lev Parnassus have been trying to enlist the support of influential Republican Party politicians since at least 2018 to advance their own business interests.

On the subject: Giuliani publishes 'evidence' of Ukraine’s interference in US 2016 election

At the same time, according to public organizations in the United States that monitor such donations, there were no such funds on the accounts of companies owned by Fruman and Parnassus.

The investigation suspects that the money transferred to the Republican Party's election funds was received by entrepreneurs from foreign sources, which is a direct violation of US law.

One of the business partners of immigrants from the USSR was the personal lawyer of the President of the United States, Rudolph Giuliani, who received more than $ 1 million for consulting services from companies owned by Fruman and Parnas. The group's business projects include a change in the leadership of the Ukrainian company Naftogaz, as well as lobbying for the resignation of US Ambassador to Ukraine Mary Yovanovitch.

On the subject: They said the “next flight” to return from Kiev to the United States: the ambassador testifies to Congress contrary to the White House ban

American authorities believe that it was Fruman and Parnassus who acted as one of the organizers of the scandalous a telephone conversation between Donald Trump and Vladimir Zelenskyheld on July 25 this year. During the conversation, the US President insisted that the authorities in the Kiva should begin an investigation into the “corruption activities” in Ukraine of former Vice President Joe Biden and his son Hunter.

In addition to Furman and Parnas, accusations of illegal lobbying and campaign finance violations were brought against their business partners - Florida businessman David Correa and Ukrainian-born California resident Andrey Kukushkin.

According to investigative documents, they not only participated in transferring donations to the republican election accounts, but also received 1 million dollars from an unnamed businessman from Russia in exchange for a promise to obtain a license for him to grow and sell marijuana in Nevada.

All detainees were to be brought to trial in New York on Thursday, October 17, but the hearing was postponed until next week.

They said the “next flight” to return from Kiev to the United States: the ambassador testifies to Congress contrary to the White House ban