Home In the U.S. In Texas, a waitress received a $ 2000 tip, but the restaurant did not allow it

A Texas waitress described how excited she was when she received a $ 2000 tip from a client. She planned to spend the money on her young children, but the restaurant said that the woman would not receive a cent. Writes about it New York Post. 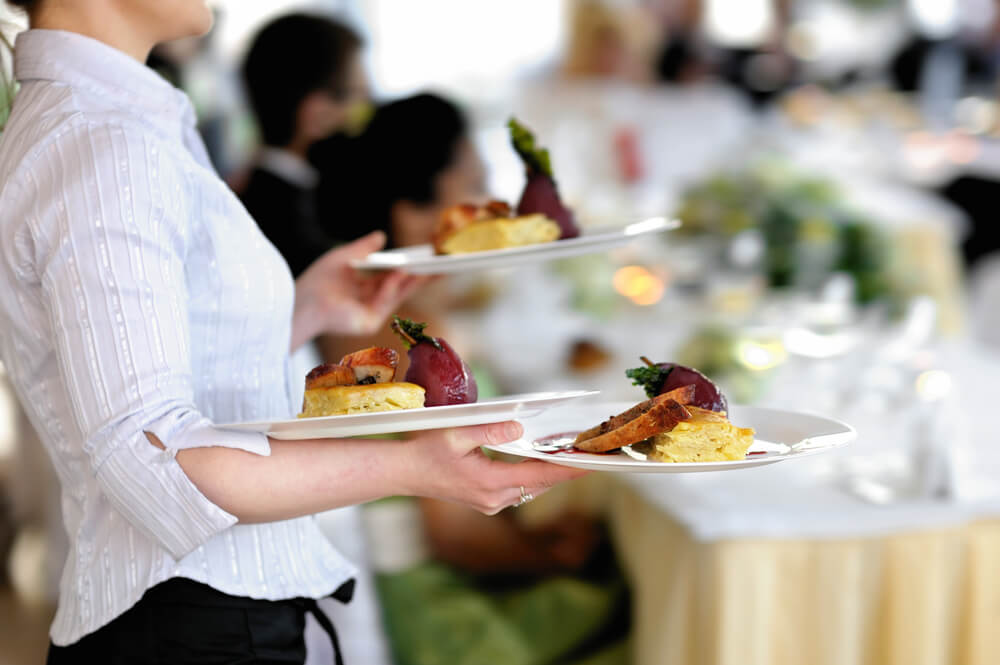 Emily Bauer, 21, only worked as a waitress for about two weeks, and one weekend worked a busy shift at the Red Hook Seafood and Bar in San Antonio. While serving all the tables that day, she apologized several times to the man in her section for the “slow” service.

“He said:“ It's okay, I'm a restaurant owner and I understand what it means to be a waiter. ” I replied, "Thanks for your understanding," Bauer told The Post.

“He said, 'You know, just cancel the drinks, cancel everything else, and bring me the check,” she continued.

Bauer said she didn’t notice at first that he had left a $ 2000 tip and wrote a note that said, “Merry Christmas! Keep working hard! "

On the subject: A compliment on a cup and a $ 3000 tip: touching stories from American cafes

“I thought, 'Oh my gosh,' and I started crying. I said: "Wow!" and tried to find out if he was still at the restaurant, but the generous customer had already left, ”Bauer admitted.

She imagined how she could pamper her two sons - one of them two years old, the other five months.

“The first people I thought of were my children. I could finally give them whatever they want or need at Christmas, ”she said.

But her joy quickly faded when the restaurant told her not to receive tips worth more than $ 500.

“I was sitting at the table and other waiters congratulated me. My manager came up and said, “Rule number one. Never accept a tip like this because you will never get it, ”Bauer said.

Another waiter offered to give the restaurant four separate $ 500 tips, but management refused.

It is unclear why the restaurant was unable to handle the tip this way.

The manager told Bauer that the customer called the restaurant after leaving the tip.

“He said he left a generous tip and wanted to know if I got it. But the manager replied that they could not handle them, ”Bauer explained.

“He was surprised:“ I don’t understand why they don’t withdraw, this money is in my account ”.

When Bauer asked to call him back to express her gratitude, her manager said they did not have the customer's contact information.

“Whether I get it or not, I just want to thank him. People with really big hearts do something like this, ”the girl explained.

She shared that she felt helpless because she was having a "tough year" and she was "praying for something like that."

“It was really hard to find a job. My boyfriend worked, but he got fired because of COVID, she laments. "What can I do about it if someone is just blocking my blessings?"