Major fall airfare sale kicks off in US

Low-cost airline Avelo Airlines is making flights from Tweed New Haven Airport even cheaper this fall, offering a 65% reduction in airfare between September 1 and November 9. Current. 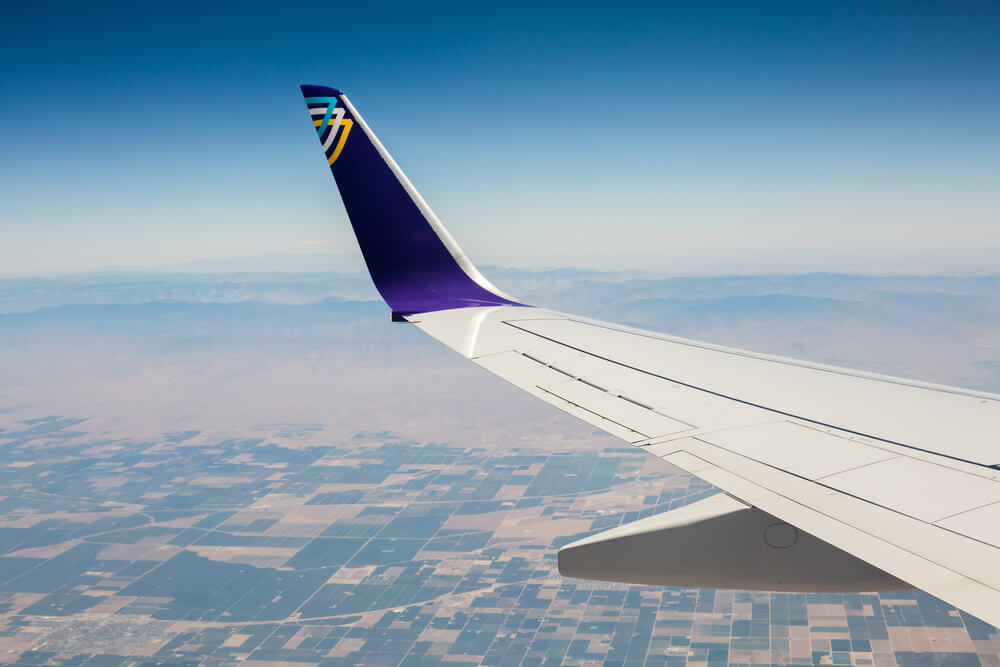 But travel plans must be made in a hurry, because the deadline for booking tickets is 2:59 am on July 21st.

“Autumn has traditionally been a milder period for travel in the travel industry, simply because people are returning to school and work,” said Jim Olson, spokesman for Avelo.

On the subject: Chaos and confusion at airports: how to get a tidy sum as compensation from the airline

“We think this 65% discount will inspire some people to book a trip during this traditionally bland travel period,” he said.

To qualify for the discount, flights must be booked on the airline's website aveloair.com using the promotional code "FLYLATER".

Olson said Avelo tickets from Tweed and East Coast airports were in high demand this summer. The airline, which launched its first flight from Tweed in November, said it was using the sell-off to be "preemptive" about an expected lull in the fall.

The 65% discount, announced on July 18, follows 30% and 50% discounts earlier this year as inflation boosted the cost of summer travel amid strong passenger demand and higher fuel prices.

Low fares are just part of Avelo's strategy, balanced by a set of commissions that are tied to the cost of the flight by this airline. Fees apply, including those for priority accommodation, checked baggage, carry-on baggage and pets in the cabin.

Toys 'R' Us is back: by the fall, brand stores will be almost everywhere

Long, difficult and expensive: difficulties and pitfalls of political emigration to the USA