Home In the U.S. In Maine, the family left thousands of dollars to the waiters

In Maine, the family left thousands of dollars to the waiters

In Maine, restaurant visitors gave huge tips to the waiters. 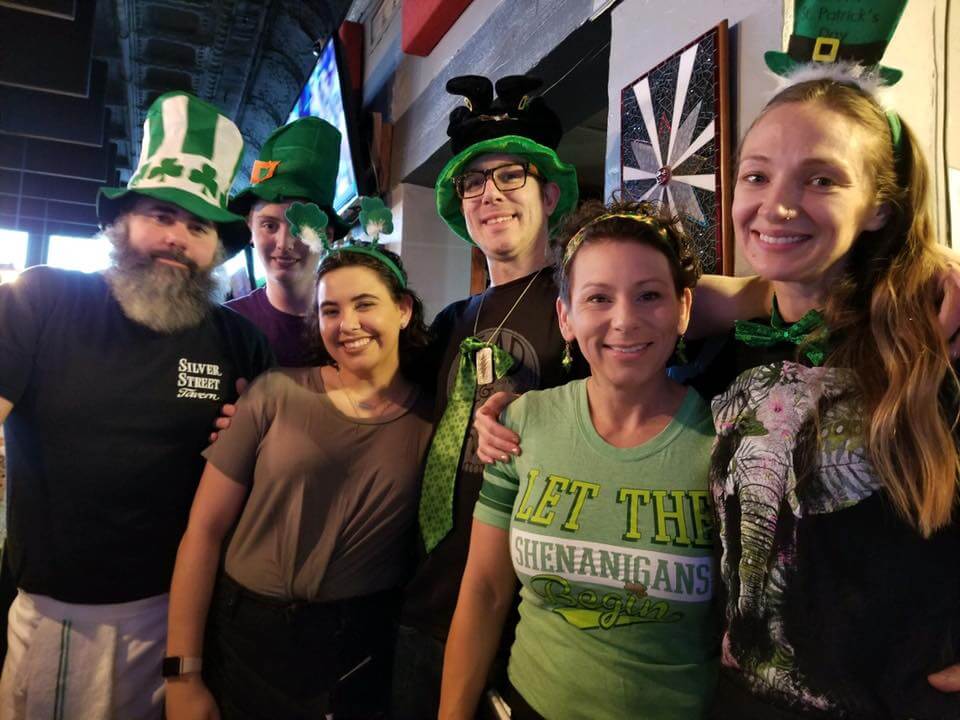 According to one of the waitresses, a man and a woman, who had not been seen there before, were having dinner in the restaurant, writes “Lenta.ru report“. They were friendly and did not create difficulties for the staff. Their bill was $ 48.

After lunch, the visitor called the manager. The waitress feared that he wanted to complain because of a glass of wine, which he had been mistakenly taken from him. Instead, the man handed the manager two thousand dollars and asked them to divide them among the subordinates.

Usually in American restaurants, no more than 20 percent of the bill is tipped, so the couple was expected to pay the 9,6 dollar waitress, that is, 220 times less.

In 2018, employees at a diner in Texas received Christmas cards, each with 100 dollars, as a gift from unknown visitors. "I have met before a situation in which someone left a big tip, but for the first time I saw how they awarded all the employees," said the manager.

Interesting that in Texas a grumpy customer left serving his legacy waitress.

That same year in North Carolina a client came in in a cafe over a glass of water and left a $ 10,000 tip.

How much can you earn in a restaurant in America

19 ways to save in a restaurant

Seven smart ways to save money and cut costs in 2021

9 errors that we make in the bar