Home In the U.S. A dolphin was shot in California: $ 5000 is offered to witnesses for information

A dolphin was shot in California: $ 5000 is offered to witnesses for information

Animal defenders are terrified: a dead dolphin with a gunshot wound was found on a beach in California. 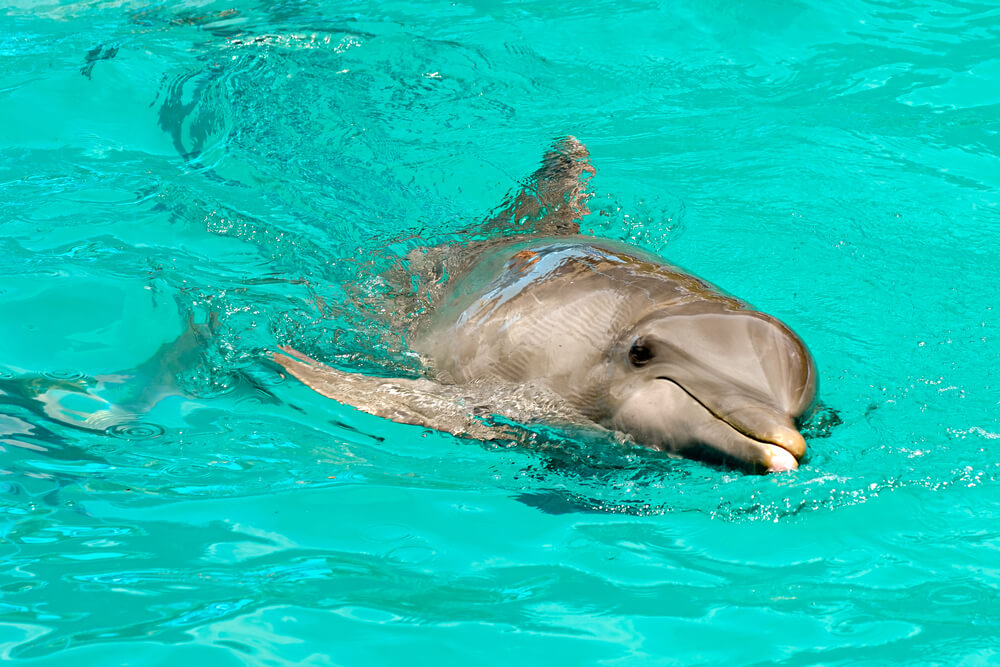 Wildlife activists are calling for a dolphin killer to be found and condemned after yesterday’s dead animal was discovered on a beach in Manhattan Beach, California, Mirror.

The murder was declared an "evil act of cruelty," the case is openly investigated.

In a message on Facebook, the rescue organization Marine Animal Rescue said it was offering a reward of $ 5000 for information about who killed the dolphin. 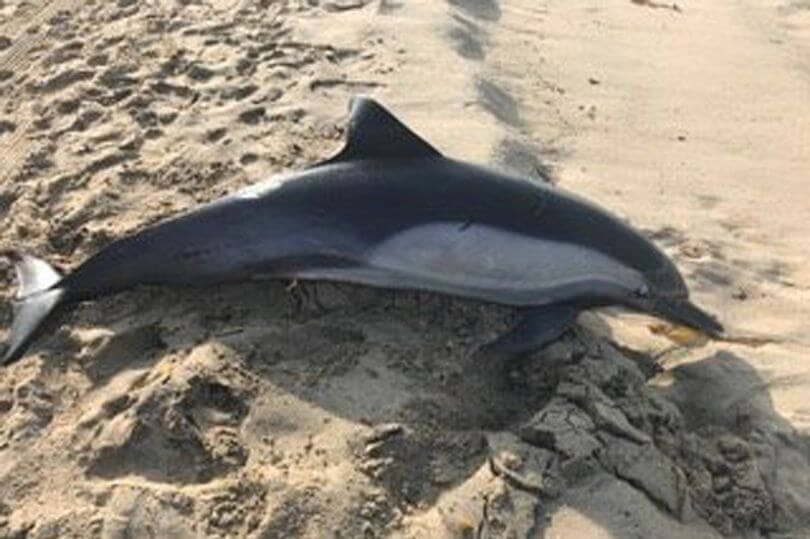 Representatives of the group wrote on the page:

“There is no excuse for such cruelty to these beautiful animals. We offer a $ 5,000 reward for information that will lead to a conviction and conviction of the person who shot the dolphin. We appreciate your help. ”

Founder Peter Wallerstein told NBC News that he could not understand why someone killed a dolphin.

He said: "This is just an evil act of cruelty."

The bullet was removed from the animal's body at the Marine Mammals Care Center in Los Angeles, Wallerstein said.

According to him, more than 30 years he did not hear about the dolphin being shot.

California residents returned the cat, lost during the fires. VIDEO

Off the coast of Washington, a killer whale does not part for two weeks with a dead calf

The dog accidentally shot at his master from a hunting rifle