Home In the U.S. The dog accidentally shot at his master from a hunting rifle

The dog accidentally shot at his master from a hunting rifle

Sonny Gilligan from Dona Ana County in New Mexico was hit in the back during a hunting trip with his three dogs: Charlie, Scooter and Cowboy. He was injured after one of the dogs fired a shotgun in the back seat, wounding a man, wrote The New York Post. 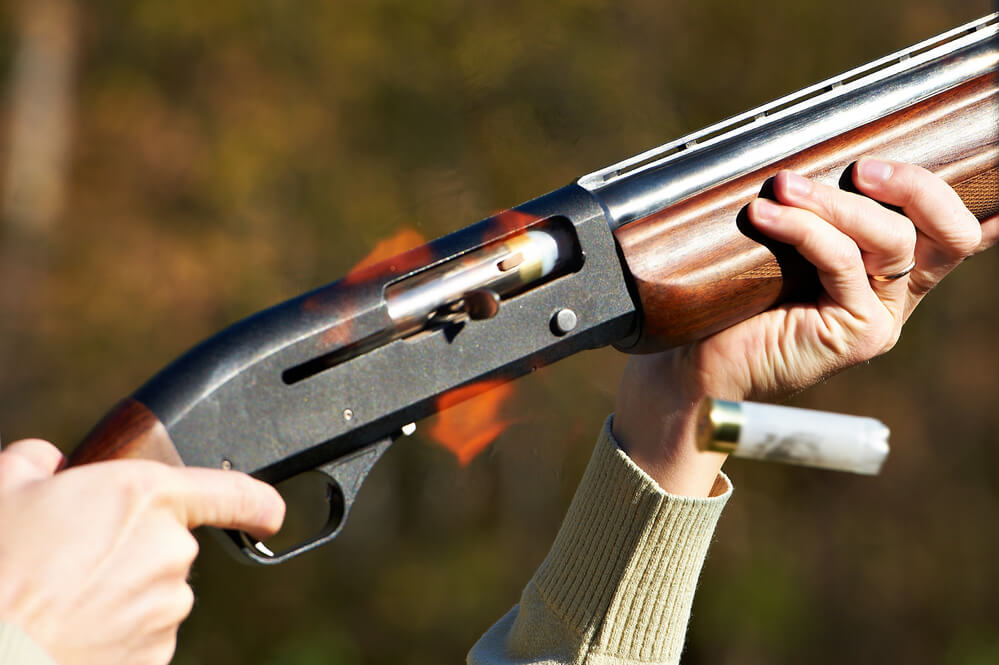 “Charlie put his paw on the trigger, at some point the shotgun slid off the seat, the trigger went off, and he fired. It was a strange accident, but that's really what happened, ”Gilligan said.

The bullet fired by Charlie's rottweiler went through the back of the driver's seat and entered Gilligan's back, injuring several ribs and collarbone.

“I was very lucky to be able to get to my phone. Doña Ana County Sheriff's Office staff saved my life. If they arrived 10 minutes late, I would die. I've lost so much blood. I know that I passed out just before I got to the hospital, but they were able to revive me with the help of intensive care, ”said the victim.

Police found a wounded 74-year-old Gilligan next to his SUV. He was taken by helicopter to a hospital in El Paso, where he went through several operations; now, according to the doctors' forecasts, nothing threatens the man, and he must recover fully after the incident.

In the meantime, the three dogs after the incident were sent “in custody,” as their owner jokes, to the Animal Care Center in Mesilla Valley.

Gilligan said that some friends jokingly teased him that the dog may have done it on purpose, but he emphasizes that Charlie is a very loving dog and would never harm him.

All three dogs were rescued by Gilligan when they were puppies.

But Gilligan's son says that the shooting was not a complete surprise for him, since the dogs of this breed are very active, you can expect anything from them: not because of malicious intent, but by chance. 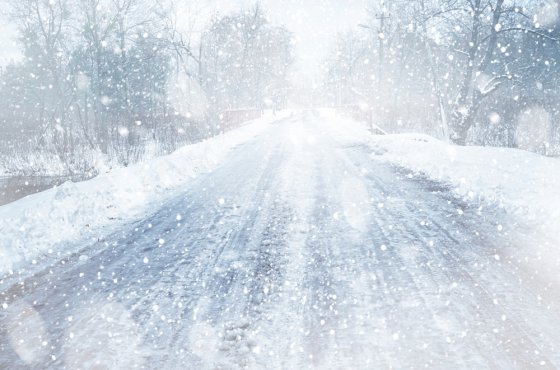 In Texas, a woman tried to persistently buy someone else's child for $ 500