Home In the U.S. California already has high taxes, but the state authorities want to almost double them

Earlier this year, California lawmakers introduced a new bill to create a single-payer healthcare system, an ambitious plan that would be funded by nearly doubling the state's already high taxes. FOXBusiness. 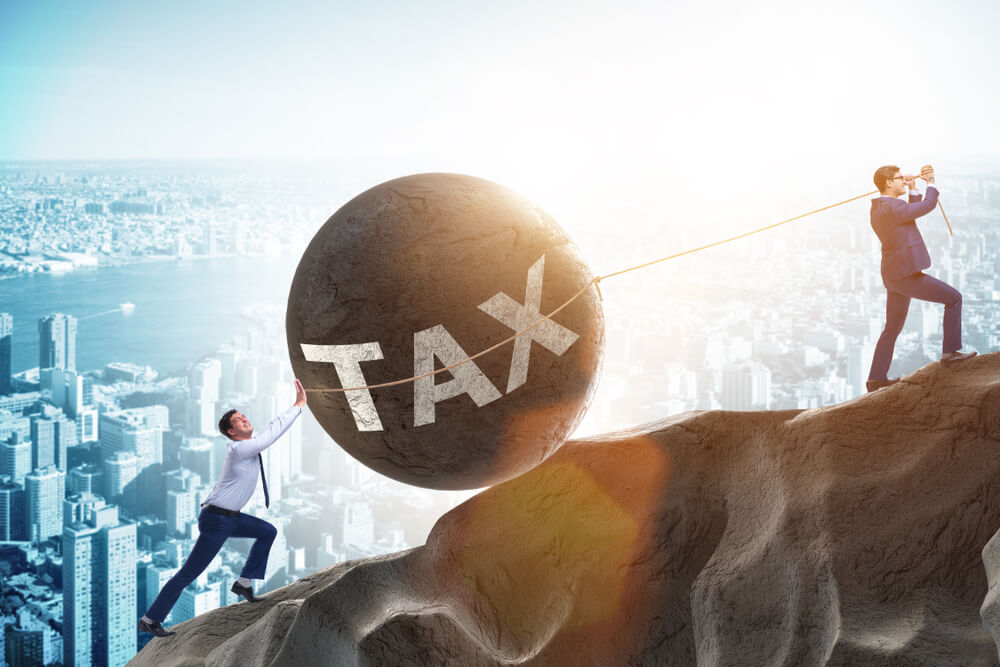 A new analysis by the Tax Foundation, a non-partisan group that generally favors lower taxes, has found that the proposed constitutional amendment would increase taxes by about $12 per family to fund a first-of-its-kind healthcare system. Single payer health care is a type of universal health care in which the cost of basic health care for all residents is covered by a single government system.

Overall, the tax hike is intended to raise an additional $163 billion a year, more than California's total tax revenue in any year before the pandemic.

According to Jared Walchak, an official at the Tax Foundation, the proposal includes three main revenue boosters: higher income taxes for wealthy Americans, a payroll tax on certain employees for large companies, and a new gross receipts tax.

Here's a closer look at how a tax system based on individual income would be structured:

California will also expand the payroll tax paid by employees who earn more than $49 in annual income if they work for a company that employs more than 990 people. Walczak noted that the plan could keep small businesses from expanding by inadvertently creating a tax cliff. For example, if a company with 50 employees earning $49 each hires another employee, they will suddenly have a tax bill of over $80.

Finally, the state will also adopt a new gross receipts tax (GRT) of 2,3% on qualified businesses less the first $2 million in annual gross receipts at a rate more than three times the current highest GRT in the country.

“A virtual doubling of government taxes — even if this burden is partly offset by public health insurance — could lead taxpayers to leave in search of a way out,” Walczak wrote.

The taxes will fund public health care for all Californians, which proponents say will offset the cost of higher taxes and save money in the long run.

Gov. Gavin Newsom, a Democrat, said he has supported single-payer health care in the past, although he did not comment on that particular proposal. The 1400 Assembly Bill was sponsored by Assemblyman Ash Kalra.