The Chinese A-319 airliner made an emergency landing after the windshield in the cockpit snapped at an altitude of almost 10 km. At the same time, the co-pilot was almost pulled out by the cockpit air flow, but he was saved. 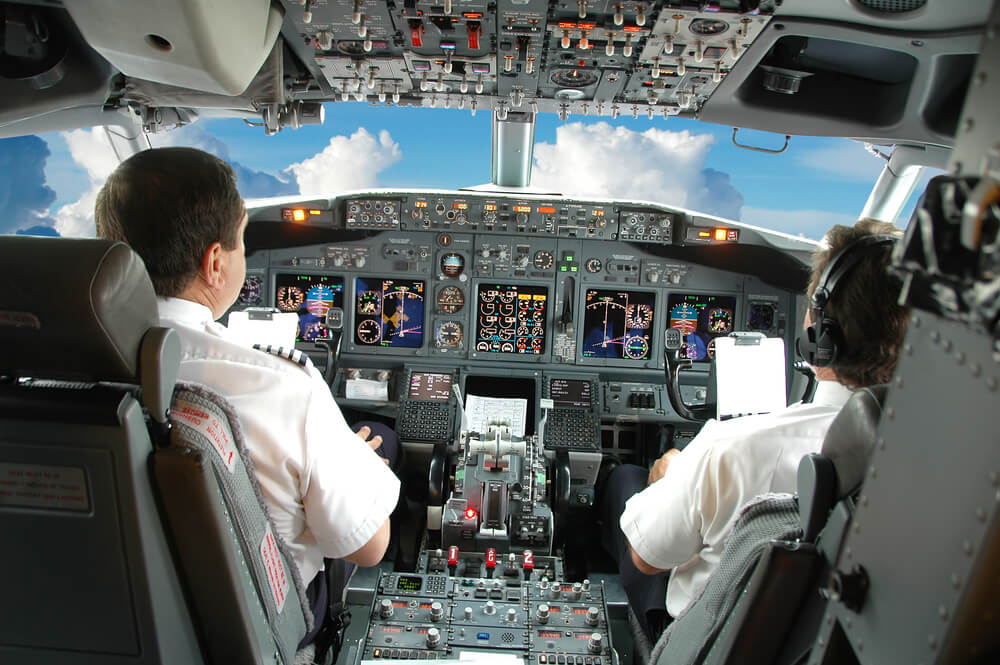 Crew commander Liu Chongjian reported that the glass broke instantly, suddenly, with a terrible crash, while the plane was on the cruising route to Lhasa from Chongqing, writes Air force.

“The glass suddenly cracked and there was a deafening pop. And then I saw my pilot being sucked into the cockpit window. ”

Fortunately, the co-pilot was wearing a seat belt. He managed to drag him back to the cabin, where chaos reigned as a result of depressurization.

“Everything in the cockpit flew into the air, it became very cold,” says the commander. - I did not hear the voices of the dispatchers on the radio because of the terrible noise. The plane vibrated so much that it was impossible to see the readings of the instruments. "

Flight 3U8633 China Airlines Sichuan Airlines was in the middle of the way, and the passengers were just delivered breakfast at the very moment when the plane dropped sharply to a height of 8000 meters.

“We didn’t know what was going on and there was a panic on board,” one passenger told Xinhua News Agency. “The oxygen masks fell out… The plane was in free fall for several seconds, but then it was possible to level it.”

The Civil Aviation Administration of the PRC reported that the co-pilot escaped with minor injuries - he had a sprained wrist and cuts on his face. Another crew member, who was in the cockpit, received bruises in the lumbar region as a result of a sudden loss of altitude by the aircraft.

The plane managed to make an emergency landing at Chengdu Airport.

None of the 119 passengers were hurt. About 27 people underwent a physical examination at the hospital in Chengdu. Then more than 50 passengers transferred to another plane, which arrived safely in Lhasa in the afternoon.

Hashtag #ChinaHeroPilot scored 160 million visits and 17,8 million comments. Many demand that the commander be rewarded immediately, others complain about insufficient security measures.

Aircraft concern Airbus and the French accident investigation agency BEA, which is investigating accidents, is sending its specialists to China, who must investigate what happened.

Two months ago, aboard a US airliner that made a domestic flight, exploded the engine, as a result of which the glass was broken in the cabin, and a passenger was pulled into the resulting hole, which then died.

Glazing in the cockpit of airliners often crack from a lightning strike or collision with birds at low altitude. However, the complete loss of the windshield, especially at flight level, is extremely rare.

How to prepare for a plane crash? Passenger Instructions

Why can a passenger be pulled out of the airplane window