A resident of Italy won a picture of Pablo Picasso, whose value is estimated at more than $ 1 million. BBC. 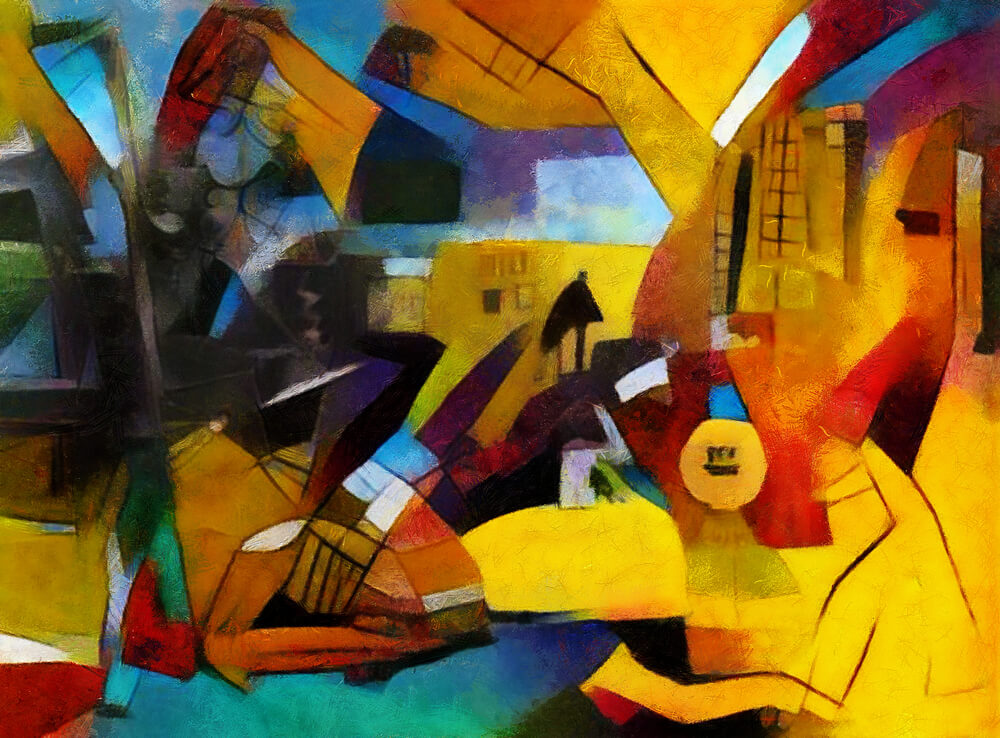 The canvas was drawn as part of a charity lottery - a ticket to participate in it cost 100 euros (about $ 110). According to some information, the woman was presented with a ticket.

The goal of the lottery was to raise funds for charitable organizations. Thanks to the action, more than 5 million euros ($ 5,4 million) were raised for the French organization CARE, which helps the people of Africa with education and provides them with water.

The money will go towards the construction and restoration of wells, the equipment of villages and schools in Cameroon, Madagascar and Morocco with washbasins and toilets.

More than 50 people from around the world took part in the lottery.

On the subject: Unknown painting by Pablo Picasso found in USA

The painting, won by a woman, is called Still Life, a relatively small work measuring 23 by 46 centimeters, painted by Pablo Picasso in 1921.

This is not the first time that such a lottery has been drawn: in 2013, the winner of the Picasso for 100 Euros was 25-year-old American Geoffrey Gonano - he was also lucky to win a painting by a Spanish artist worth over $ 1 million.

“Picasso would have loved this lottery because he was very interested in humanitarian and social initiatives,” says the organizer of the draw, Perry Cochin.

In San Francisco, a thief stole a picture of Salvador Dali in 32 seconds

Where billionaires live: New York tops the top 10 of the richest cities in the world

American found a coin worth millions of dollars