Home Incidents In Philadelphia, a teenager was killed while he was waiting for a bus: he was shot more than 30 times

Samir Jefferson, 14, died after sustaining 18 wounds while waiting for a bus in Feltonville, Philadelphia. Writes about it Independent. 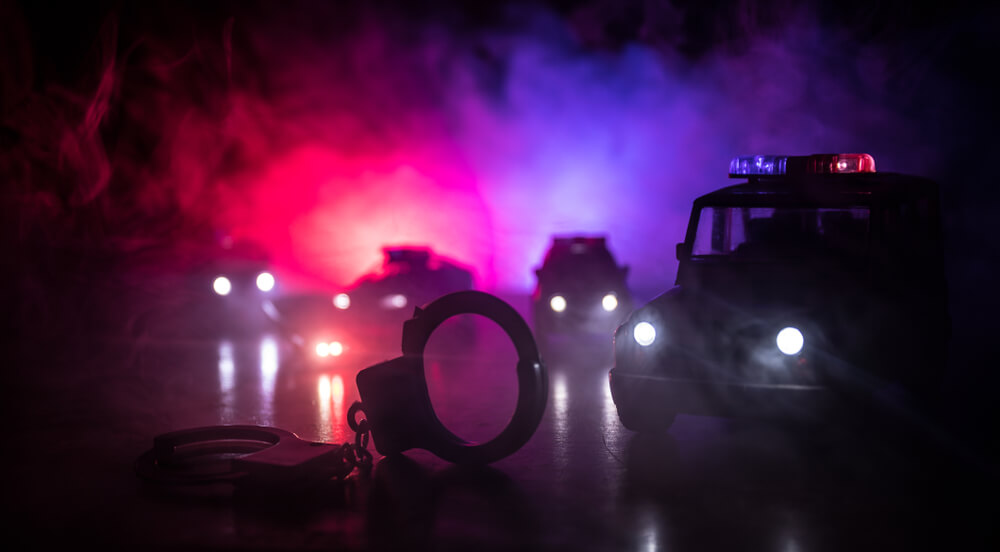 The police said that two suspects got out of the car and chased the teenager, they fired 35 shots until the guy fell. Samir was taken to hospital and pronounced dead. The incident took place on November 29.

Police said that after the shootout, two suspects were detained but released by the morning of November 30. The motive for the murder is unclear, the investigation is ongoing.

“It’s a tragedy that someone shoots more than 30 times at a teenager who’s just waiting for the bus,” said Philadelphia Police Chief Inspector Scott Small. "It's hard to imagine."

Sister Samira, who asked not to be named, said: "In fact, everything will be different without my younger brother, he was a joy for our family."

The teen's death was the fifth murder in town over the Thanksgiving weekend. Two other young men, 16-year-old Kanye Davis and 21-year-old Samuel Collington, were shot dead on Sunday 28 November.

“My heart mourns for the victims, their families and this city,” said Police Commissioner Danielle Autlo. "While we cannot return the dead, the Philadelphia Police Department will ensure that these cases are fully investigated to ensure that justice is done."

According to the city dispatch office, this year there were about 2000 shootings in the city, of which 198 were associated with children.

Anyone with information on the November 29 shooting is strongly advised to contact the Homicide Investigation Department at 215-686-3334 or 215-686-8477 for police inquiries.