Home In the U.S. The crime rate in Mexico is so high that tourists do not pay attention to the corpses

The stunning resort town of Acapulco (Guerrero, Mexico), once visited by rich and famous tourists, has now become a place full of crimes and horrors. 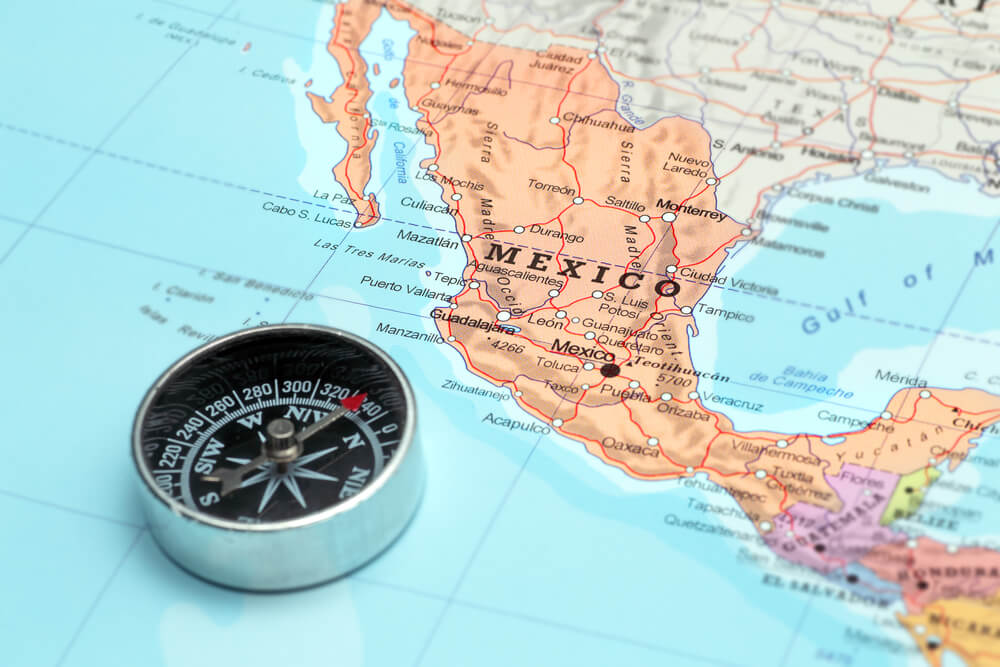 The last criminal incident occurred a few days ago, when two men were killed on Caleta Beach, but such scenes of bloodshed are becoming so mundane in this city that tourists practically ignore them and continue to have fun, writes The New York Post.

Of course, some vacationers ran away when shots rang out, but soon they returned to rest and entertainment. A group of tourists was even captured dancing in a beach restaurant - while the bodies lay just a few steps away.

The footage shows that the crime scene is cordoned off by the investigators, and tourists continue to have fun and have fun outside of the cordon.

The names of the victims were not published, the investigation believes that they were pursued in a car, and then killed where there were a lot of tourists.

The incident occurred shortly after the nearly decayed remains of six people were found in a house in Acapulco. Police said some of the bodies were found with their hands and feet tied, one victim with a piece of wire coiled around his neck.

On the streets and in the underground morgues in the Acapulco area, dozens of bodies are found, many of those who died as a result cannot be identified.

In April, tourists watched as the human body carried waves to the beach of Acapulco in Caletilla Beach. The photo shows stunned tourists watching the process of extracting a corpse from the water.

During the same month, more 16 people were killed in Guerrero, including 6 police officers.

Violence is also high in other regions of Mexico. Cancun last week recorded 14 murders in just 36 hours - the highest in the country's history.

Nevertheless, tourists continue to massively go to an extremely popular country, despite these terrible stories.

Mexico ranks sixth in the world among the most visited countries in the 2017 year, during which 39 was visited by millions of foreign tourists.

Once a cult beach destination, Acapulco has become “hell on earth”. But this does not stop tourists. Guerrero is experiencing a record tourist season. More than 1,3 million tourists visited the state last year, in the summer of 2017, Acapulco received 690 tourists - a 000% increase over the previous year.

Officials are desperately trying to make the area safer, the city is guarded by 1 740 police, 250 patrol cars, two helicopters, and even unmanned aerial vehicles that monitor main beaches.

How to ensure your security in Mexico

The US government advises Americans to show a “high degree of caution” when visiting Mexico due to the high level of violent crime and drug-related violence.

Tourists are advised not to go out at night, as night falls, the risk of becoming a victim of a criminal increases.

Americans are warned about the danger of visiting Mexican resorts

How I got to the USA through Mexico, got a political asylum and a prestigious job