The US Department of State has ranked countries to help travelers identify countries at high risk. Countries distribute to 4 security levels. NBC compiled a list of 12 countries that are considered the most dangerous. In these countries, a high level of crime, political unrest, the threat of terrorism, natural disasters. 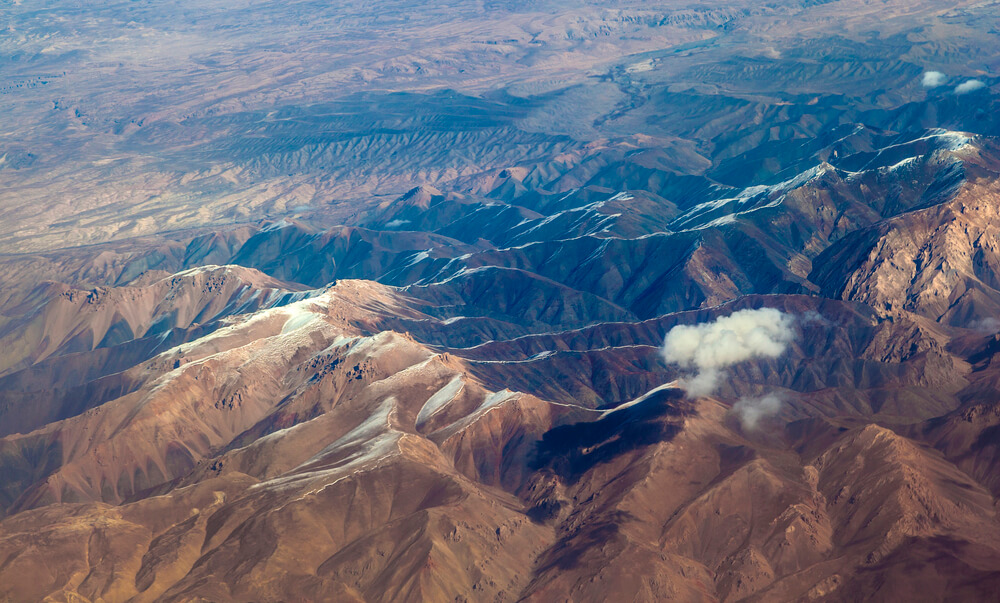 According to the United Nations in Kabul Province, the largest number of civilian casualties were recorded in 2017. Most deaths are associated with suicide and assault. In January, 2018, more than 100 people died, and 235 was injured in a car explosion. 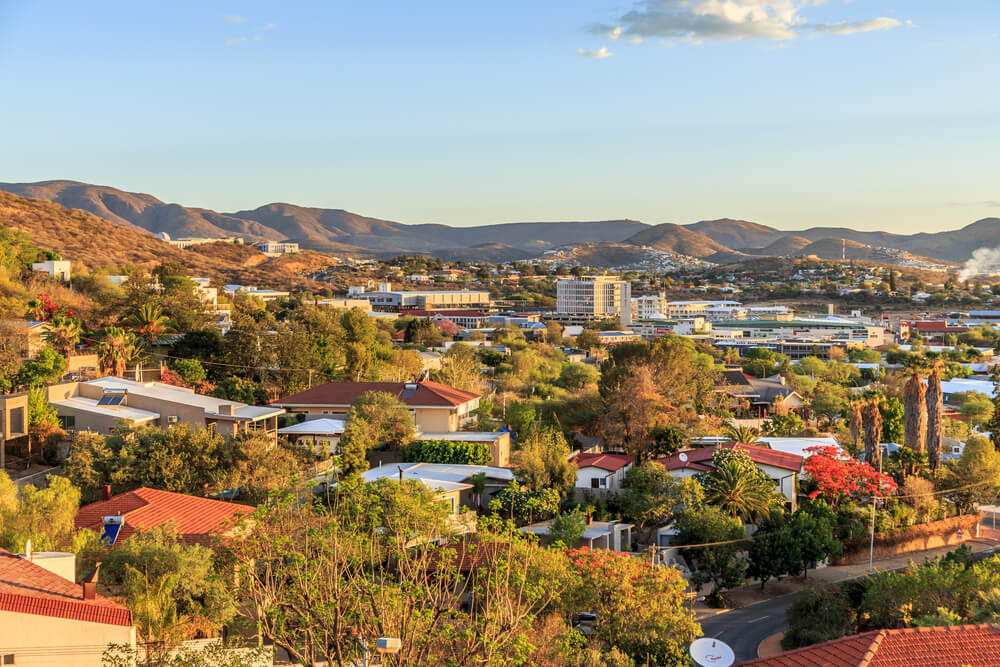 Civil unrest between Muslim rebel groups and Christian authorities began long ago in the Central African Republic. This factor has led to the fact that the country was on the list of dangerous for visiting countries. 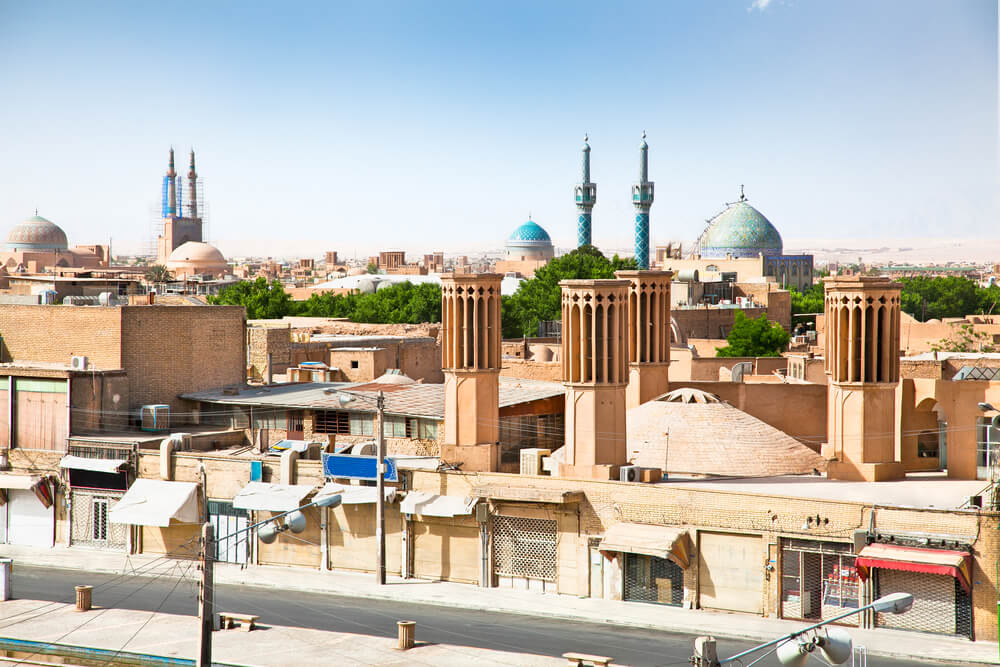 Tensions have continued between Iran and the United States since the 1979 Islamic Revolution of the year. Some demonstrators in Iran burned American and Israeli flags during a jubilee celebration of the revolution. 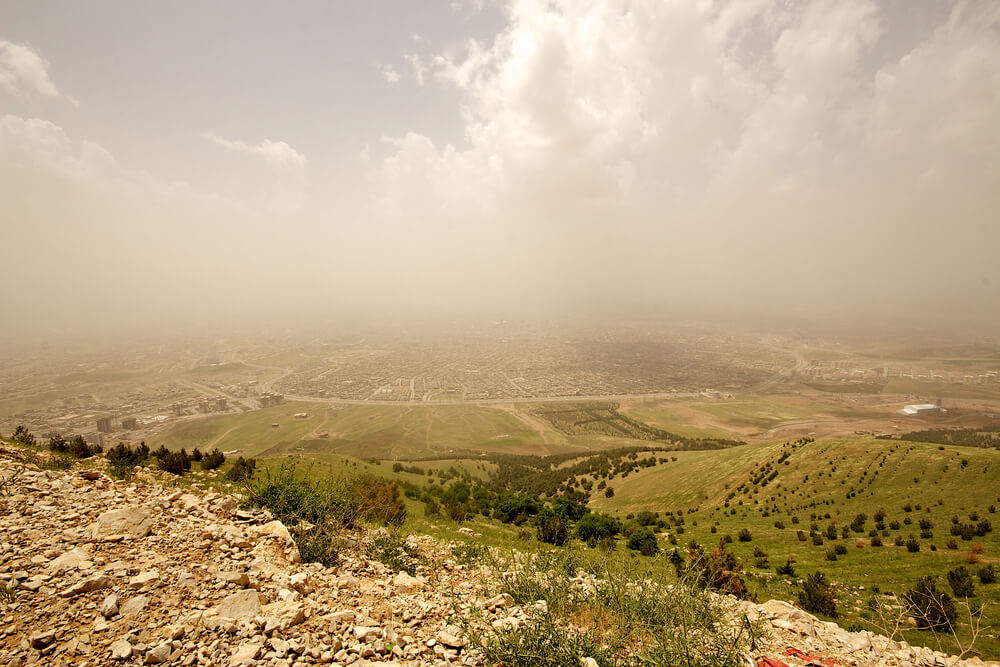 Residents are gradually returning to Mosul destroyed by the militants of ISIS. Travelers from Western countries and the United States are still at risk of kidnapping for ransom, according to the US State Department. 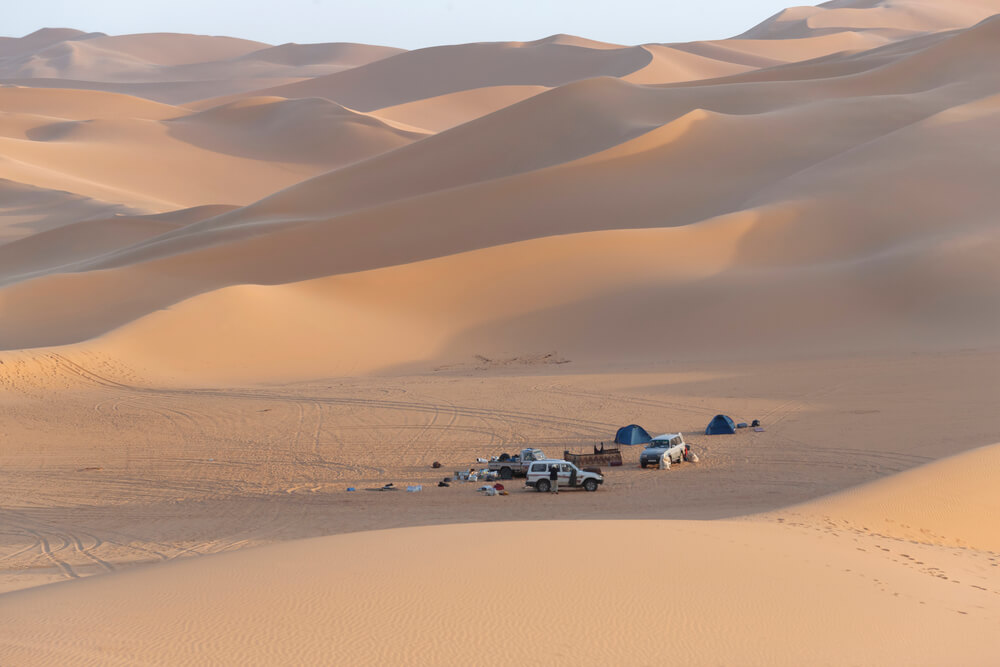 After the assassination of Muammar Gaddafi in 2011, the struggle between various ruling groups inside the country intensified in the country, leading to unrest. 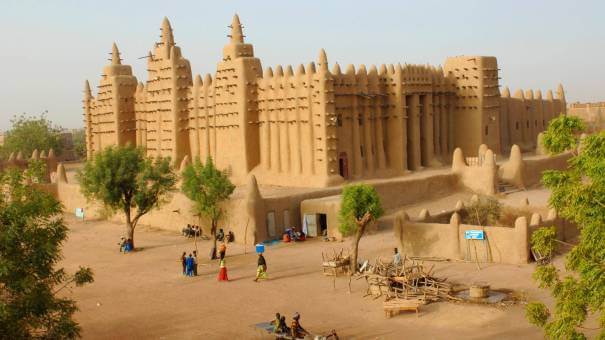 This country was in the list of dangerous to visit countries because of the terrorist attacks that occurred in hotels where tourists from other countries stay. 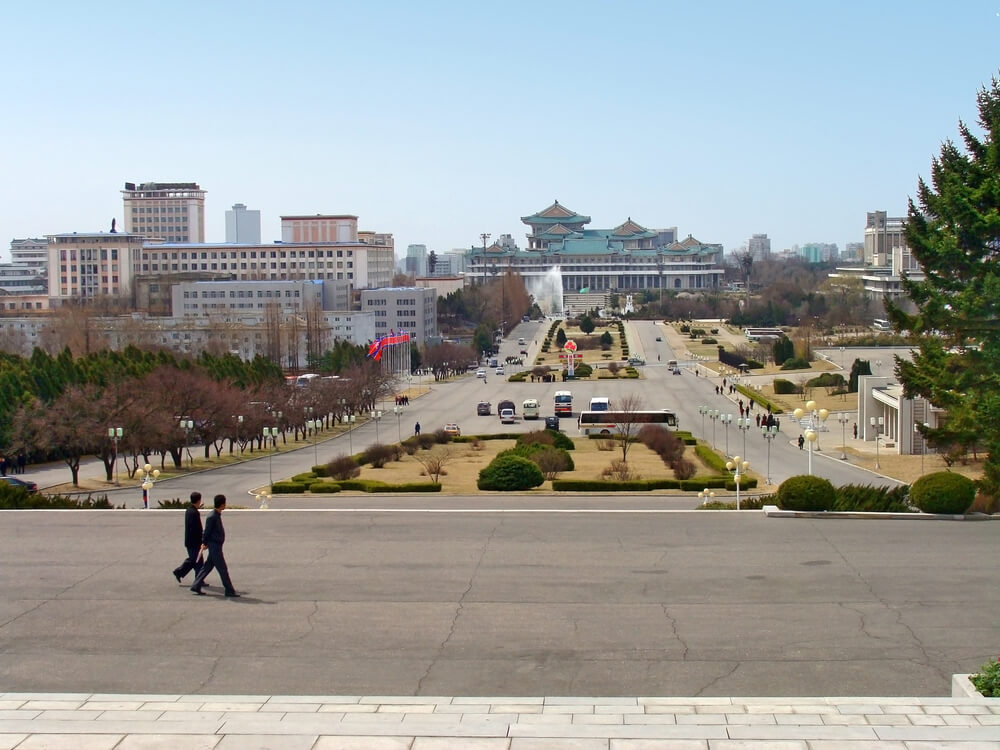 The North Korean regime often detained US citizens. Thus, North Korean authorities arrested an American student, Otto Warmbier, for allegedly attempting to steal a banner ad during his guided tour. After his release, the guy died. 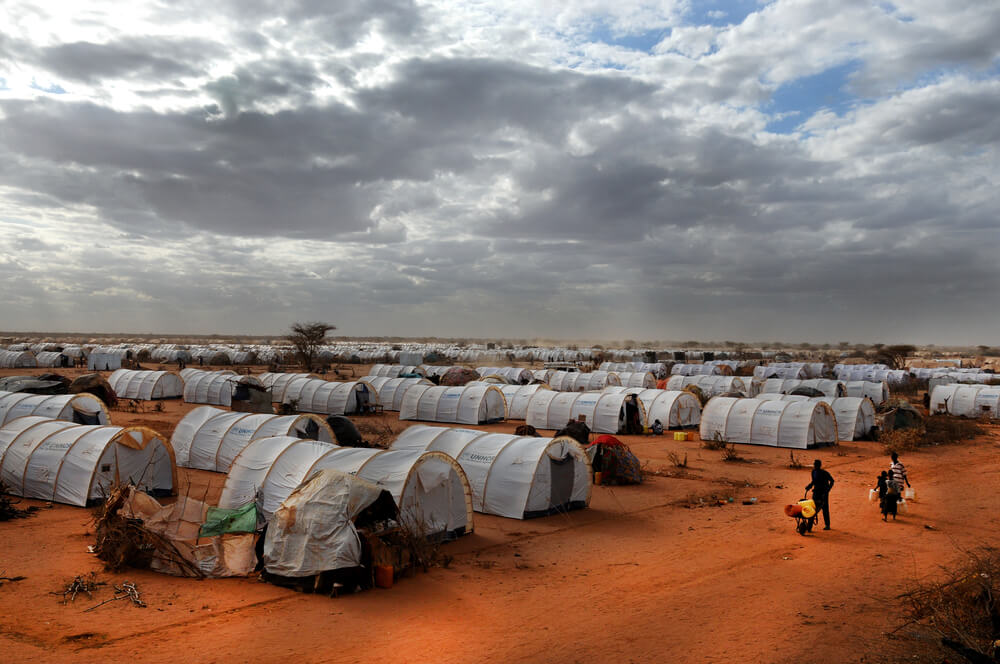 The country is a place of frequent bombings and attacks, especially by Al-Shabab terrorists. 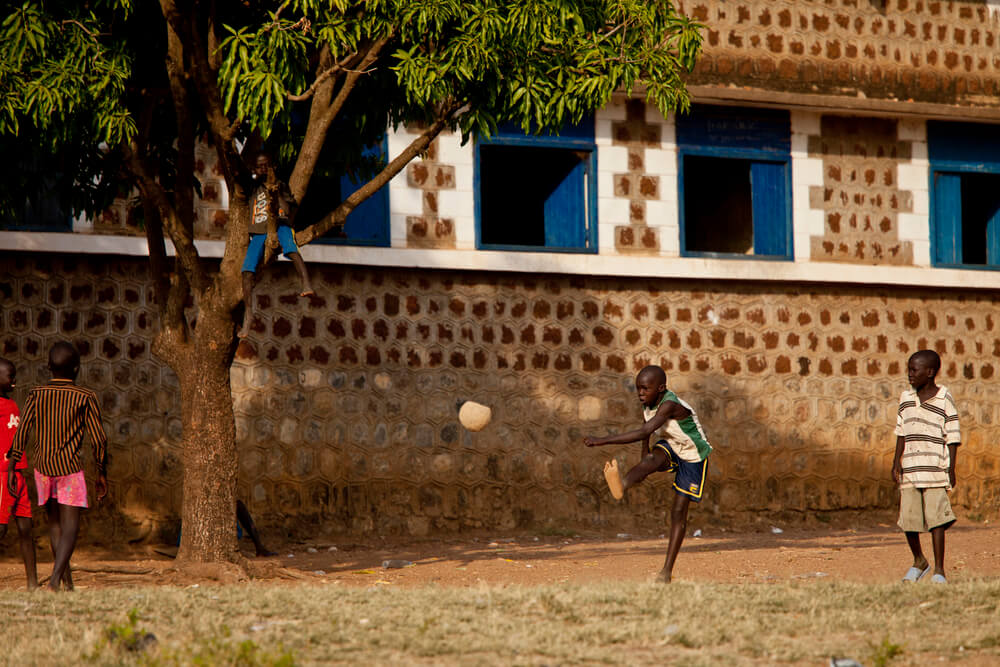 In South Sudan, a civil war broke out in December 2013, due to which millions of residents had to flee their homes. The story of chemical weapons and the killing of 40 people in the city of Duma led to the fact that US President Donald Trump said the possibility of military intervention. This happened a few days after Trump announced the possibility of withdrawing troops from Syria. In Yemen, there is a civil conflict between the Saudi government and Iranian-backed Howth insurgents. 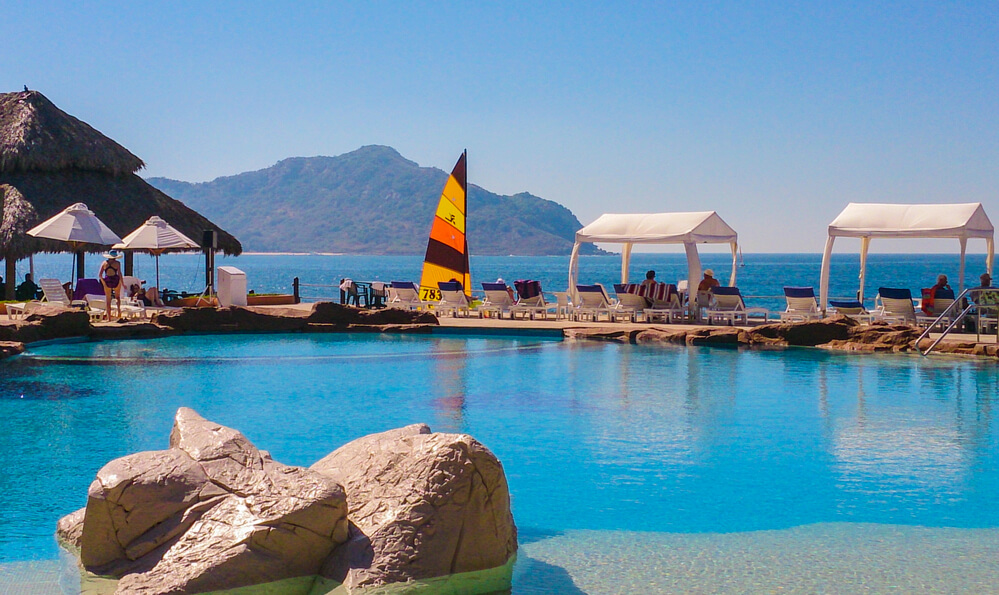 The five Mexican states of Tamaulipas, Sinaloa, Colima, Michoacan, Guerrero were on the list of the US Department of State along with the countries of the Middle East and Africa. This is due to the fact that the states are operating various mafia gangs and a high level of drug trafficking.

25 places to visit in Chicago

Top 15 most interesting places in Miami and around