Clinical trials of the drug Semaglutide for the treatment of diabetes mellitus have shown that it is effective in the fight against obesity. The edition told in more detail with the BBC. 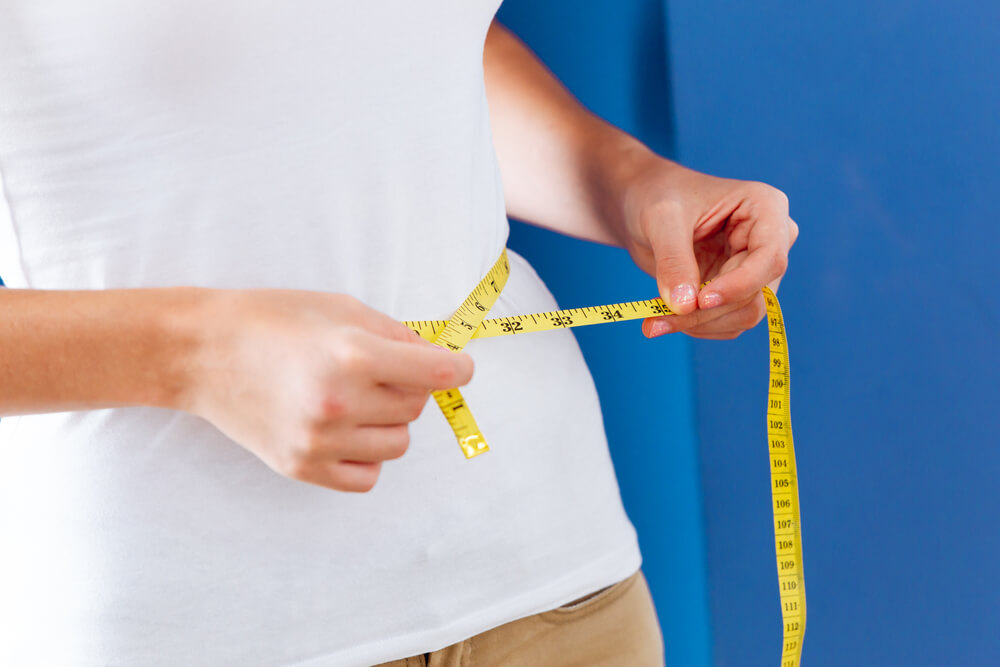 Scientists believe that the research results look so compelling that Semaglutide could revolutionize the fight against obesity.

A year after the start of the weekly intake of the drug, the participants in the experiment got rid of an average of 15 extra pounds, while two-thirds of them lost at least 10% in weight.

Patients in the control group who received placebo lost weight by only three.

"Scientists have long been trying to find a cure that would help lose weight," recalls Professor Emeritus at Oxford University Keith Frain. “We tried many drugs, but most of them were either not effective enough or had side effects, so they had to be abandoned.”

"In the same study, clinically significant weight loss was achieved with a drug from a group of drugs that have long been shown to be safe for type XNUMX diabetes," he says. “It remains to be sure that the result will be long-term and the weight lost will not return.”

On the subject: Causing obesity and cancer: what are processed foods and why are they dangerous

The drugs in this group, according to endocrinologists, help patients not only manage weight, but also cope with the stress that causes the eating disorders that threaten the development of diabetes.

Almost 2000 people from 16 countries took part in clinical trials of the drug, which lasted more than a year. There were no diabetics among them, but all participants were overweight.

Their body mass index, which normally should not exceed 25, was at least 30 - this corresponds to the clinical definition of obesity.

To begin with, all the patients received a training course aimed at maintaining a healthy lifestyle and giving up bad habits. The participants were then randomly assigned to two groups: two-thirds received a weekly dose of Semaglutide (2,4 mg subcutaneous injection), the rest were given a placebo shot.

The results of the experiment were summed up after 68 weeks. Throughout this time, patients kept a diary, recording data on food and exercise.

The difference in results was unexpected even for the organizers themselves: the participants who received the placebo lost, on average, 2,4% (compared to the initial body weight), but the patients who took Semaglutide lost almost 15% in weight.

Baptiste Leuran, professor of medical statistics at the London School of Hygiene and Tropical Medicine, who was not involved in the study, confirms that it was carried out in full compliance with all requirements, so, in his opinion, there is no reason to doubt the results obtained.

“Given the essence of the experiment, it can be argued that the difference between the groups was achieved precisely by taking the drug,” he assures. - In any study related to weight loss, the most difficult thing is to make sure that as few participants as possible leave the experiment before it ends. In this case, 90% of the subjects reached the end - and this is perhaps the best of their possible results. "

While acknowledging the side effects of some of the participants (such as diarrhea or nausea), Professor Leurent nevertheless says that Semaglutide can revolutionize the fight against obesity.

Type XNUMX diabetes is often accompanied by excess weight gain. However, the opposite often happens: diabetes develops against the background of obesity, since the body begins to react worse to insulin, which lowers blood sugar levels.

According to Anna Nevolnikova, Ph.D., endocrinologist, in both cases, eating disorders are the most common cause of the problem. Simply put, a person has “saturation mechanisms downed”.

“People don't start eating from scratch,” she explains. - It is difficult to imagine that a person with a clear mind and solid memory could eat himself up to such a number of kilograms - right?

Damage to the so-called beta cells plays a major role in the development of diabetes. They are located in the pancreas and produce the same insulin that helps our body to uncouple glucose and convert it into energy.

However, if the normal functioning of these cells is impaired, it is excess weight that is the factor that increases the load on the body.

And here, according to Anna Nevolnikova, Semaglutide comes to the rescue. It belongs to a group of drugs (the so-called GLP-1 agonists) that reduce appetite, and "who can cope with appetite and excess weight, he can cope with diabetes."

“Otherwise, we are running after the departing train all the time,” the doctor explains. - The patient still eats, we tell him to inject more insulin in order to lower the sugar. He injects, but as a side effect he only wants to eat more.

Now that, due to the COVID-19 pandemic, most diabetics, who normally control their blood sugar levels under normal conditions, go outside less and exercise has significantly decreased, these medications are especially important for them.

“Patients seize stress: people sit at home, eat - and I don’t know at all how we would have managed without drugs of this group,” Anna Nevolnikova admits.

An important advantage of drugs in this group is that they can be prescribed when the patient has kidney problems and the main hypoglycemic drug metformin, which increases the body's sensitivity to insulin, and other pills are contraindicated.