Marijuana, whether medical or recreational, is now legal in more than half of the US states, and the list is constantly growing... In Ukraine, there are also discussions about the legalization of medical cannabis. The consumption of this product has been steadily increasing over the past few years. Edition Yahoo! told what happens to the body if you use marijuana every day. 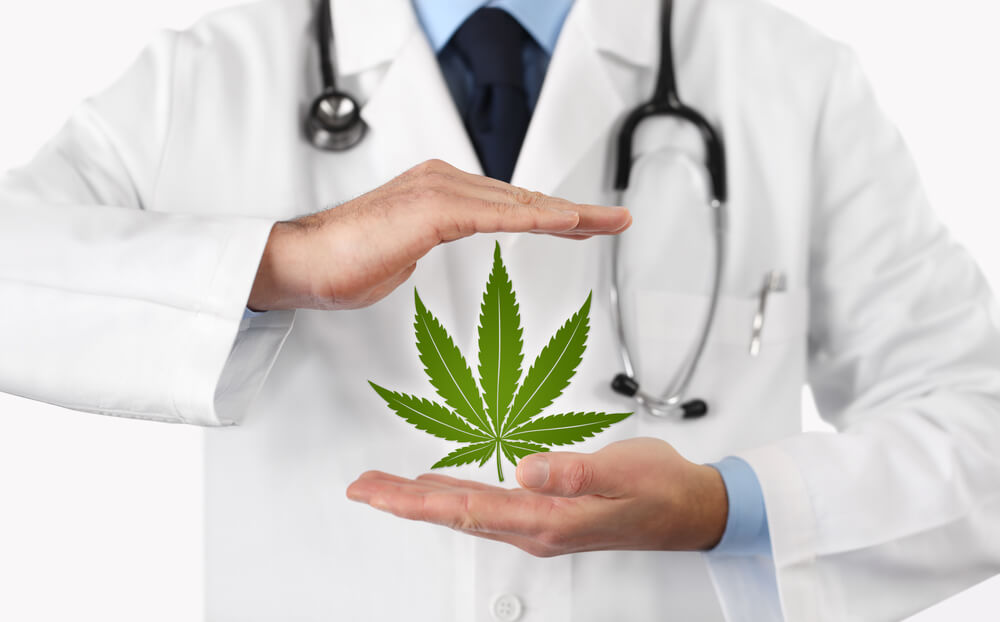 The positive effects of marijuana

Marijuana has been proven to be an effective treatment for a variety of health conditions.

Marijuana is often used as a pain reliever. German researchers found that marijuana-based treatments increased the number of people reporting 50% or more pain relief. In a small study of 47 patients with Parkinson's disease, Israeli experts found a 27% reduction in pain when using marijuana.

“I discovered marijuana at the age of 19,” says Peter Pryor, MD. “It has always been a godsend for me because it helps me deal with anxiety and many other problems on a daily basis.”

Insulin regulates the amount of glucose in the blood. Insulin resistance is associated with an increased risk of diabetes. However, according to Mary Clifton, MD, marijuana offers "less insulin resistance."

Millions of Americans live with high cholesterol levels, which can increase the risk of heart disease or stroke. However, according to Dr. Clifton, "people who regularly use cannabinoid drugs have lower cholesterol levels."

Despite the usual “snacking” feeling after taking marijuana, cannabis users tend to weigh less and are less likely to be obese. They have "lower BMIs," says Dr. Clifton.

Daily use of marijuana can have negative consequences as well.

On the subject: Research: Regular use of cannabis causes serious physical changes in the heart

“This means that these users develop such a strong tolerance to marijuana that they have to consume more and more to experience the same sensations,” says Dr. Sal Reichbach. "This leads to a decreased response to dopamine, which suggests a possible correlation with a weakened reward system in the brain, an increase in negative emotions and the severity of addiction."

Increases the risk of cardiovascular disease

“Marijuana has been shown to cause heart palpitations and high blood pressure, which can be dangerous for people with heart disease,” says Dr. Sanul Corrielus. "This could exacerbate other, pre-existing heart conditions in long-term cannabis users and older people, putting them at greater risk of heart disease."

“The use of cannabis has a negative effect on coordination and responsiveness, and often impairs short-term memory,” says Dr. Jason Levin. "Coordination problems, combined with responsiveness and the ability to think, are causing impaired driving and an increase in car accidents."

“I must say that daily cannabis smoking has less of an impact than cigarette smoking,” says Dr. Carey Clarke. "But some people who smoke cannabis may have problems such as chronic cough and excess mucus or phlegm."

“The most dangerous aspect is that it increases the risk of lung cancer by 7%,” says Osita Onuga, MD.

“Long-term use of marijuana can reduce a person's ability to perform memory tasks and cause a decrease in motivation and interest in daily activities,” says Dr. Chris Norris. "The effect of cannabis temporarily prevents the brain from developing memories and learning new things, which is a form of short-term memory."

“The brain continues to develop through adolescence and adulthood, and the areas of the brain that control executive functioning, processing, judgment and decision making are the last to develop,” says Dr. Randall Dwenger. "Marijuana use has the potential to disrupt this brain development and have a long-term impact on a person's future."

A 9000 national survey of more than 2017 Americans found that 81% of people believe marijuana has one or more positive health effects. Nearly half of these respondents cited, among other things, “relief of anxiety, stress, depression” as these potential benefits. But there seem to be as many people saying that marijuana makes their anxiety worse.

Scientists have found an unexpected negative effect of legalization of marijuana

Black market, toxins and cannabis: what vapers in the USA die from