Home In the U.S. Scientists: immigration can adversely affect the health of several generations

Over the past few years, health experts have expressed confidence that many seemingly non-medical factors, such as income, housing, and education, can significantly affect human health. Professionals say that one of the factors determining health that can affect families for generations is immigration. 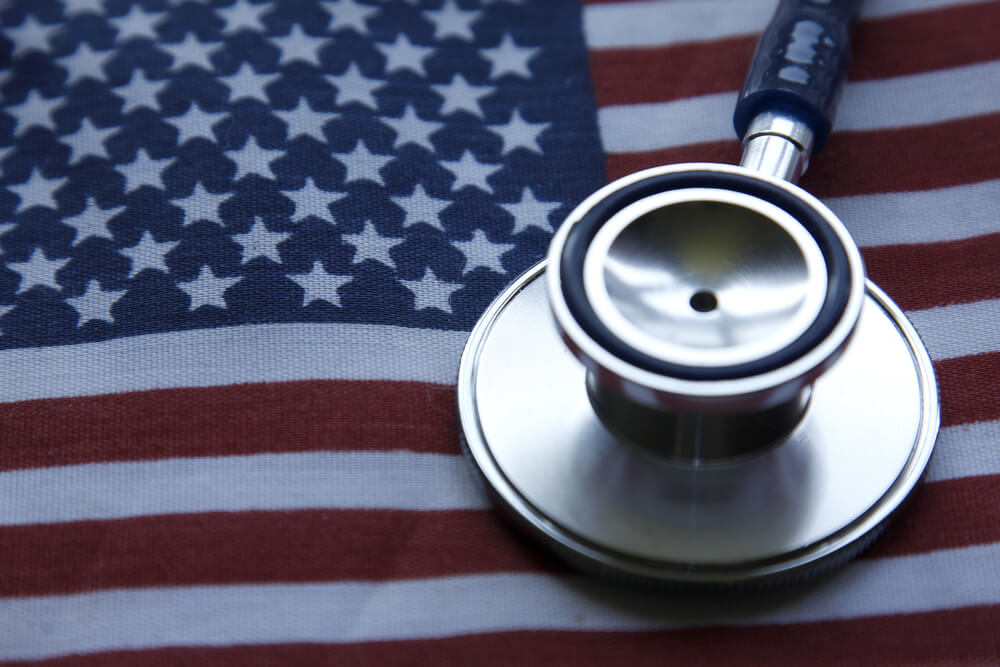 Studies show that the health status of immigrants is generally better than indigenous people in industrialized countries, including the United States. After 2015, about a quarter of America’s population is immigrants or children of immigrants, writes Medical express.

But Dr. Ricardo Fernandez, the head physician at La Clínica del Pueblo, a medical center serving immigrants in and around Washington, said moving to a new country could negatively affect health in many ways.

“One of the most obvious factors is that immigrants here can feel isolated and alone,” he said. “They often come without families because they avoid persecution.” This trip can be dangerous. ”

“All this, possibly, leads to a higher prevalence of psychological trauma, stress, depression and anxiety,” the expert says. “All this can repeatedly manifest itself in complaints of physical condition: headaches, abdominal pains and the like.”

For some of them, the idea of ​​going to the doctor for an examination or taking a prescription for a medicine when a person feels well can be strange and alien:

“We will give them a cure for diabetes, high cholesterol or something like that, and then six months later they will say:“ Oh, I stopped taking it a long time ago. I thought I no longer needed this. "

Fernandez said that many immigrants work too hard and work hard, which could affect their health.

“Sometimes they work in more than one job,” the doctor says. “They are trying to earn more to support other people.”

Fernandez recalls one man who came to him for vitamins because he felt tired.

“He sleeps about 4 hours a day, because he works at two jobs. I explained that vitamins will not help him - he does not get enough sleep, ”said the specialist.

The struggle for life can deprive such people of their free time that they could devote to playing sports or preparing healthy food, especially when it comes to poor immigrants.

“The problem is that some of the most affordable foods for poor people in the US are unhealthy,” Fernandez explains.

The difficulties associated with poverty and access to food are not unique to immigrants, said Nines Ponce, a professor at the University of California, Los Angeles. But immigrants often face these challenges, combined with factors such as discrimination and political barriers that limit their access to useful programs.

In addition, even a basic lifestyle can be difficult, said Ponce, who moved to the United States from the Philippines as a child. Just finding out where to live, where to go to school, or where to wash can be difficult.

“Now imagine how to navigate American healthcare,” says the professor.

Moreover, the system may be blind to the needs of immigrants.

Tu Kuah is the Chief Deputy Administrator of the Asian Health Service, which serves 28 000 patients in Auckland and Alameda County, California. According to her, some come from places where no one wants to talk about issues such as mental health or cancer.

In addition, there are problems specific to certain crops that may affect diagnosis and treatment. For example, people who came to the United States from Cambodia in the 1970's fled from genocide. The survivors cope not only with the fact that their relatives are no longer there, but also, possibly, with long-term mental health problems associated with trauma. The doctor should be aware of these needs, she said.

On the subject: US will not issue green cards to immigrants who benefit from social assistance

Such problems can affect people over the years, said Kuah, who immigrated from Vietnam as a young girl and then received her doctorate in epidemiology from the University of California at Berkeley.

“Whether you are an immigrant or a child of an immigrant, you face many injuries between generations. It really goes from generation to generation, ”she says.

A key step, according to Kuah, could be the realization that helping immigrants benefits everyone. If people are afraid of access to services, “we will pay for this for generations,” she said.

Ponce and Kuah noted the need for translation services, given the problems faced by children who had to translate for their parents in the doctor’s office.

According to Kuah, immigrants do not deplete society at all, and studies show that in fact they pay more to the private insurance system than they get.

“The immigrants are very strong,” she said. “They were able to survive so much.” And they have contributed to this country in many ways ... As immigrants or refugees, we have a certain resilience that cannot be fully reflected when people look at the dry data. ”

Personal experience: how to open America after winning a green card