Home culture How immigrants benefit the country they came to

In countries where there are large numbers of immigrants, the topic of immigration is often discussed. These people leave home in search of a better life for themselves and their families. As integral components of global development, they not only contribute to the economic prosperity of the host country, but also to its technological growth. Writes about it XpressMoney. 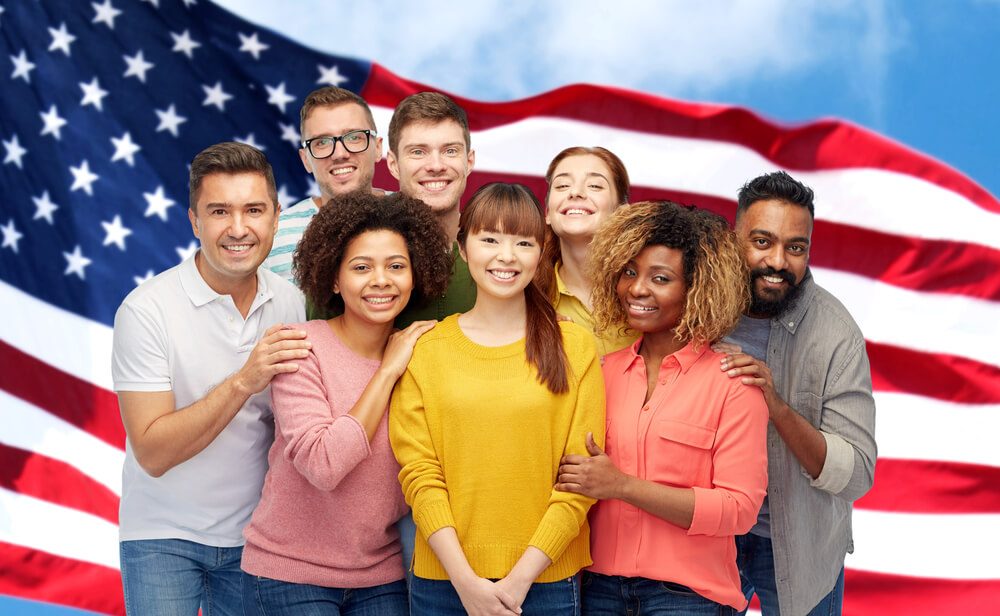 Today in developed countries, more than a third of the population is immigrant. The International Organization for Migration has registered that in 2017 alone, the number of immigrants was about 285 million. While immigration benefits those who travel abroad, it also benefits the host country. Take the economy, for example: while immigrants send their earnings home in remittances, they also spend locally on housing, food, health care and leisure.

There are other economic benefits from immigration that contribute to overall economic growth.

Many people move abroad to improve their career prospects. Through an effect known as “immigration surplus”, they simultaneously stimulate the host country's economy. An indicator of how well immigrants mix with the labor force of the country they come to is directly proportional to their economic contribution to that country.

Expanding the labor market, immigrants increase the level of production, which is one of the main factors of economic growth. Since immigrants are not affiliated with a particular territory of the country, they are free to move and find work wherever it is most needed.

On the subject: Study: immigrants have a positive impact on the US economy

By facilitating the legal entry of immigrants into the country, economic benefits can be derived from the growth of immigration.

Another positive side of immigration is the change in the demographic balance. For example, if a country has an aging population, it needs young people to join the workforce and support the economy as the older generation retires. Example: In the 1950s, when US fertility declined from 3,5 per woman to 1, a healthy influx of immigrants counterbalanced the demographics of an aging population. The average immigrant (1,93) was younger than an American by birth (31). These immigrants worked to support the economy, paid taxes and alleviated the country's imbalanced demographic situation.

Why are migrants beneficial to the host country? As of 2017, 3,4% of the world's population is immigrant. In some cases, they bring with them skills that may not be available in the local labor market. This drives innovation, which is a key driver of growth. Asia hosted the largest number of international migrants (2017 million) in 80, according to UN reports, followed by Europe (78 million) and North America (58 million)

According to a study published by the National Endowment for American Politics in 2016, at least one immigrant participated in more than half of U.S. startups valued at 1 a billion dollars or more.

On the subject: JP Morgan: more immigrants needed to grow US economy

What's more, immigrants are important members of management teams in 70% of these startups, holding positions such as CTO or VP of Engineering. They partly founded several of the largest technology companies.

According to the World Bank, the richest countries in the world are the countries that can provide immigrants with favorable living and working conditions. Indeed, in the 25 richest and most developed countries of the world, an average of 22,5% of immigrants are registered, while in the USA - 12,8%, in Hong Kong - 42,6%, and in Switzerland - 22,9%.

A frequently discussed question: is immigration a benefit for the host country? According to a report by the National Academy of Sciences on the Economic and Tax Implications of Immigration, in 2016, immigrants invested 2 trillion dollars in the US economy.

The topic of why migrants are beneficial to the host country is an important debate for both developed and developing countries. A healthy influx of immigrants will have a positive effect on domestic remittances - thereby on economic growth in the host country, as it will contribute to GDP growth.

Immigrants or Americans: Who is More Prone to Repeat Offenses