Home In the U.S. Thousands of dollars for each child: Democrats prepared a new financial aid project

Thousands of dollars for each child: Democrats prepared a new financial aid project

High-level Democrats will unveil legislation on Monday, Feb.8, to secure at least $ 3000 per child in President Joe Biden's $ 1,9 trillion economic aid package, according to numerous reports. Writes about it Fox59. 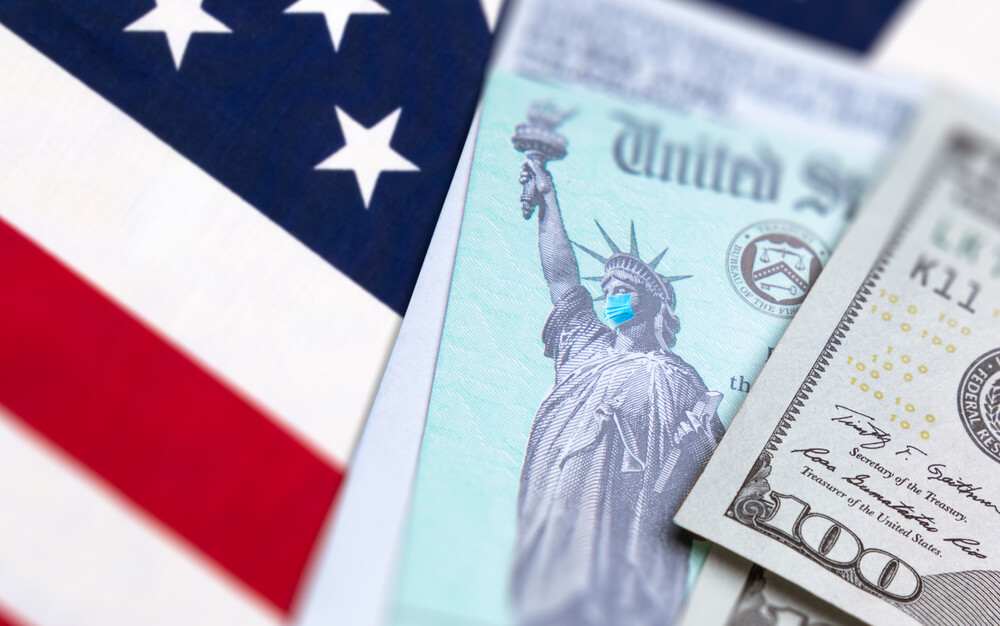 Child tax credits will be available on a monthly basis and will be fully refundable. Under the current plan, the tax credit is not refundable.

According to CNN, if Congress passes the bill, payments will begin in July and last for one year, although Congressional Democrats and White House officials have previously said they will insist on keeping the policy indefinitely.

On the subject: How to claim quarantine financial aid when filing a tax return for 2020

Speaking about his plan, Joe Biden stressed that low interest rates mean that the government must borrow now in the hope of faster growth and more stable financial prospects in the future.

“If we invest now bravely, wisely, and with continued focus on American workers and families, we will strengthen our economy, reduce inequality and put our country's long-term finances on the most sustainable course,” Biden said.

The question is what elements of Biden's plan can help get enough Republican votes in an equally divided Senate (at least 60 votes needed). Without Republican support, Biden's proposal could have been accepted by a simple majority in budget negotiations, but it's a laborious process that will limit the Democrats' options.

“This is the starting rate. Republican officials think $ 1,9 trillion is too expensive, ”said Bill Hoagland, a former Republican assistant who is senior vice president of the Center for Bipartisan Politics.

Biden's plan is in line with the view that the federal government can reduce economic inequality and stimulate growth by increasing spending on social services and sending cash directly to households.

This will provide direct payments of $ 1400 per person to eligible households, temporarily expand child and child care tax credits, assist child care providers, and increase unemployment and food aid benefits. The nation will spend $ 400 billion on vaccinations, including $ 130 billion that could help schools open safely.

There is also the possibility that Biden's plan could lead to long-term changes in the social safety net. If the child tax credit is temporarily made fully repayable, families that do not earn enough money to pay federal income tax will still be eligible for maximum benefit.

Financial aid in connection with coronavirus and taxes: what you need to know in 2021