Home In the U.S. Millions of Californians will have to get unemployment benefits back due to system failures

An independent audit found that poor planning and ineffective management led to massive disruptions in California's unemployment benefits system. Millions of state residents may have to pay back some of their benefits. Writes about it CBSLocal. 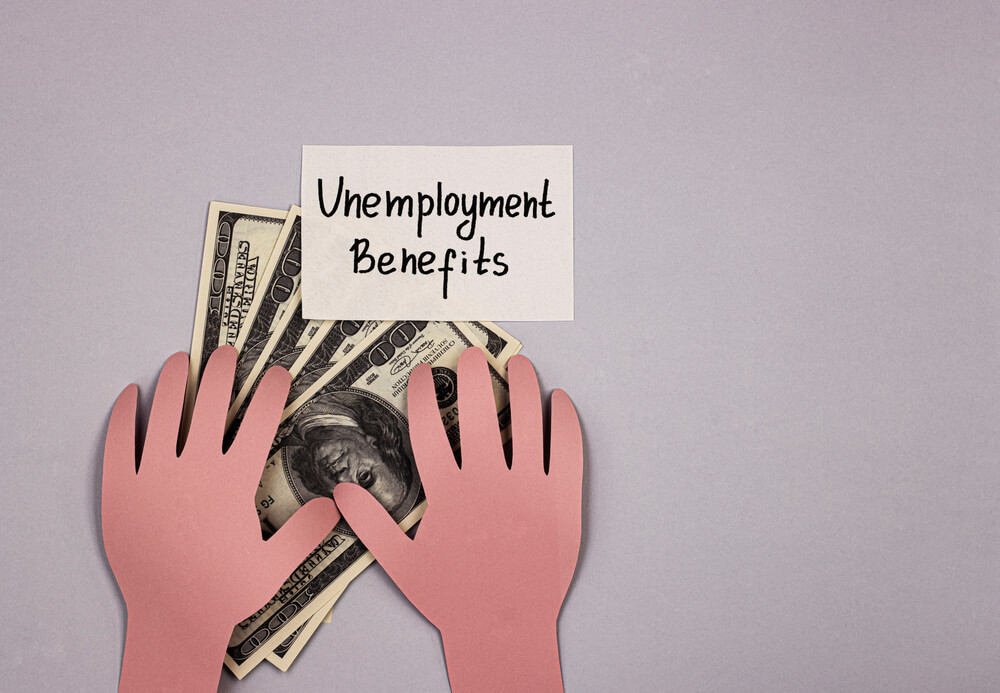 The report found that the Individual Employment Program (EDD) relaxed eligibility requirements to provide benefits to as many Californians as possible as quickly as possible, but that opened the system to massive fraud.

And the federal government hasn't dropped those claims, which means more than 2 million unemployed people may have to return some of their benefits.

Republican Jim Patterson is one of 40 MPs from two state parties who commissioned the audit. He says EDD has lied to lawmakers, who have repeatedly asked about how it is fighting the pandemic.

“Fraudsters got away with it. They've already robbed taxpayers, Patterson said. "Now, people who are legally receiving benefits who followed all the rules when EDD lowered their eligibility requirements will have to meet higher standards or they will have to get their money back."

The audit also showed that less than 1% of calls have been answered by EDD since the start of the pandemic. And even after the agency added thousands of employees to the call center, they were often not ready to answer questions or settle claims.

You may be interested in: top New York news, stories of our immigrants and helpful tips about life in the Big Apple - чread it all on ForumDaily New York

The auditor writes that his office recommended EDD to improve the call center ten years ago, but this was not done.

Officials say unemployment benefits fraud could exceed $ 11 billion. Democratic Party spokesman David Chiu said: “This audit confirms: EDD knows they have problems for over a decade, but has not taken any steps to remedy the situation. Almost a year after the outbreak of the pandemic, EDD still has an incredible amount of work to do to ensure that its core responsibilities are met. ”

The audit made several recommendations, including developing a plan for the recession so that this does not happen again. EDD stated that it is aware of the work ahead and is committed to following all the auditor's recommendations.

In some American pharmacies you can get medicines for free: where and how

'2014 will not happen again': Biden was harsh with Putin during negotiations about Ukraine