Home Educational program Light at the end of a coronavirus: 4 reasons to remain optimistic during a pandemic

The coronavirus pandemic has disrupted the familiar lifestyle and plans of millions of people around the world. Its scope makes many experts believe that quarantine measures cannot be avoided for weeks, if not months, writes Air force. 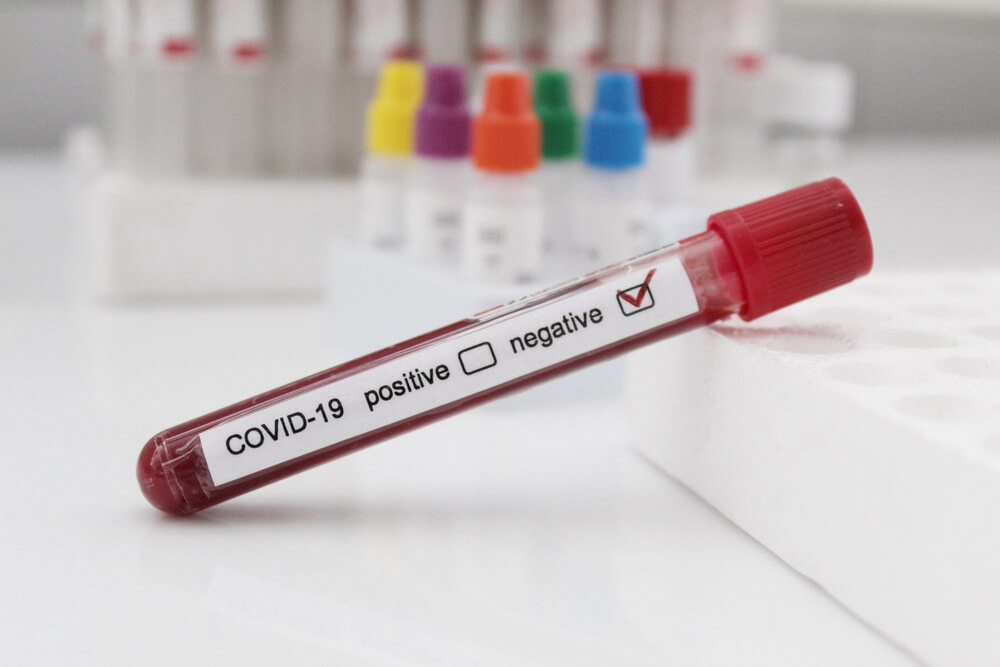 It is difficult to see anything positive in such a situation, but nevertheless it is, since humanity, faced with such a massive threat, has found the strength to manifest humanity.

1. Applause to people in white coats

In all countries of the world, doctors, nurses, and other healthcare professionals are at the forefront of the fight against coronavirus. Largely thanks to their efforts, many infected people recovered and eventually recovered.

In order to acknowledge their merits and at least somehow thank them, people in different countries began to go out to balconies or courtyards in the evenings and applaud.

The most recent example of such unanimity happened last Thursday in Britain, which exploded with applause at exactly 20.00 local time.

This trend was first noted in mid-January in the Chinese city of Wuhan, where there was an outbreak of coronavirus.

The videos posted in Chinese social networks show how locals shout out words of gratitude from their windows and sing songs to support each other.

With the spread of the virus beyond Wuhan, it has been transmitted globally and the trend is to publicly express its gratitude to doctors.

On the subject: Why coronavirus doesn't start an apocalypse: calming statistics

2. Italy: the light at the end of the tunnel?

According to Italian authorities in the middle of last week, the country seems to have entered the phase of stabilizing the spread of infection, since a decrease in both the number of new cases and mortality from it has been recorded for four consecutive days.

On Wednesday, 3612 new cases were identified, down from every of the previous four days.

However, the number of infected people rose again by Thursday, and by Friday the overall picture was mixed: the number of cases decreased compared to the previous day, but mortality jumped to the highest level since the beginning of the pandemic.

And yet, the first four days of the week gave a ray of hope, albeit for a short time, that things in Italy, which suffered more than other European countries from the outbreak of a new infection, could be corrected.

The WHO called the trend encouraging, and the chief physician of Lombardy, the region most severely affected by the coronavirus, said there was "light at the end of the tunnel."

3. Scientists in search of a vaccine

Everyone in the world is waiting for a vaccine against a new coronavirus.

Several vaccines of this type are currently under development, and four volunteers were vaccinated at the Kaiser Permanente American Research Center in Seattle with an experimental dose of safe genetic code extracted from a new virus.

Experts believe that it will take them several months to find out how effective this and other vaccines in development are.

However, scientists are learning more and more about the new coronavirus. Last week, there were very encouraging reports of research to decipher the genetic code of the virus.

Viruses usually mutate as they multiply in an animal or human body, but in the case of the current SARS-CoV-2 coronavirus, mutations occur slowly or almost never occur, as scientists have noted.

If these observations are confirmed, this may mean that one vaccine will be enough to instill a person's immunity for a long time.

“A virus with a stable genome is good news in the development of a vaccine,” confirmed Professor Stefano Menzo, who is directly involved in this problem.

On the subject: The coronavirus vaccine will be ready in the fall: who will receive it

Despite the fact that the outbreak of coronavirus separated many of us at the physical level, in moral terms, such cohesion between people has not been observed for a long time.

From all over the world, there are reports of mutual assistance and acts of mercy and altruism.

In Britain, hundreds of thousands of people have responded to the call to join the army of volunteers to help the National Health Service (NHS) - far behind the authorities' desired number of this volunteer force.

Stephen Powis, director of the NHS England division, said he is stunned by the “surge of altruism” at the call for free medicine.

Many chain cafes and restaurants that work only for take-away trade these days treat health workers with coffee and sandwiches for free.

In Spain, according to the newspaper El Pais, at the call of one doctor, tens of thousands of people wrote letters to those who were in the hospital with severe syndromes, with wishes for recovery and words of encouragement.

Another trend that began in Italy and Spain has spread around the world: people began to display homemade drawings and posters with a rainbow in the windows - as a wish of good luck and a sign of optimism.