On Tuesday, August 4, a federal appeals court blocked three states in the Trump administration's controversial “public burden” rule that has kept many immigrants wary of seeking medical attention during the coronavirus pandemic. CNN. 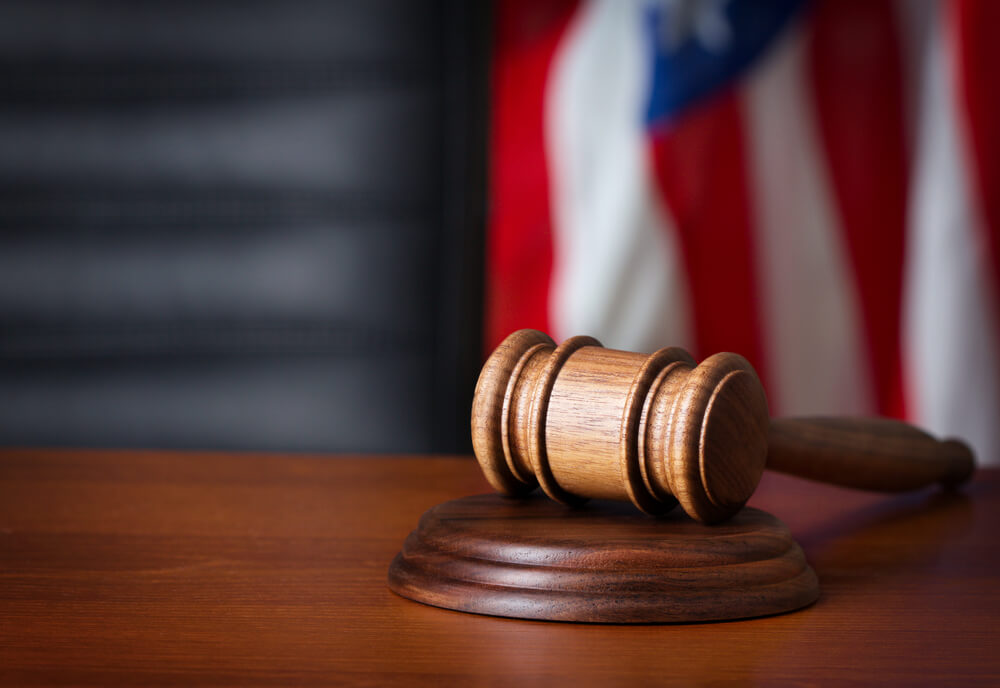 The court blocked enforcement of the rule in Connecticut, New York and Vermont.

This rule makes it difficult for immigrants to obtain legal status if they use public benefits such as Medicaid, food stamps, and housing vouchers. The rule was immediately met with resistance and was subsequently blocked by the courts after its release.

The ruling by the U.S. 2nd Circuit Court of Appeals came almost a week after New York City judge George Daniels barred the administration from enforcing the rule during the coronavirus pandemic. Daniels highlighted the dangers this rule could pose in the midst of a pandemic, despite a warning from the United States Citizenship and Immigration Service (USCIS) that COVID-19 treatment and services will not count against immigrants.

“At the current time, according to a District Court ruling from last week, the Department of Homeland Security’s rule on levying government fees has been blocked until the public health emergency caused by the COVID-19 pandemic is over.” said Susan Welber of the Legal Aid Society, serving as counsel for the plaintiffs in the case.

The Supreme Court has twice previously denied requests from New York and other states to block the rule, saying it could go into effect nationwide until legal proceedings are concluded. For the second time, the court indicated that the state authorities could return the matter to the lower courts, which they did.

The August 4 ruling of the appellate court reportedly will not affect Judge Daniels' earlier edict.

In a statement to CNN, USCIS officials said the service is “currently reviewing a court decision,” and declined to comment further.