We all love exploring beautiful places in Southern California. But, believe me, it is no less interesting to get acquainted with funny facts about the state. They were collected by the publication Only in Your State. 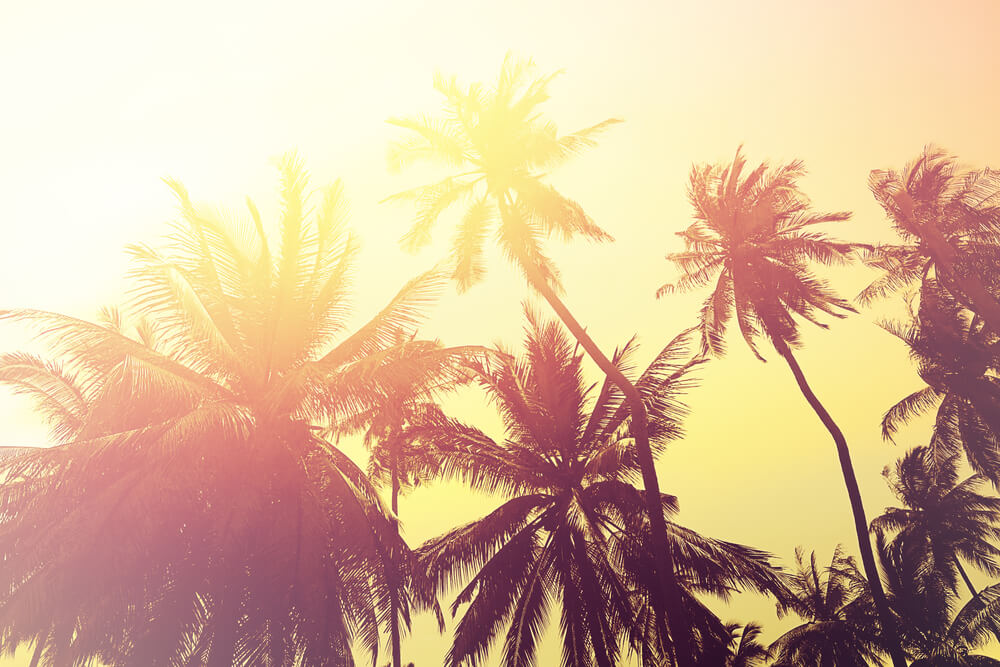 2. California Grizzly bear is an official symbol of the state since 1953. This animal can be seen in various types of artwork throughout the region and even on the California flag.

3. California has the largest number of states national parks USA - there are 9 of them here.

4. In addition to the highest population and most national parks in California, there are largest US county.

On the subject: Aerial view: 8 videos that make you fall in love with Southern California

San Bernardino County, located in Southern California, owns an area of ​​about 20 square meters. miles (000 sq. km) and is the largest county in all of the United States.

5. Highest temperatureever recorded on Earth was recorded in Southern California at Furnas Creek (Inio County) on July 10, 1913: the temperature in the city reached 134 degrees Fahrenheit (56,6 Celsius).

6. Citrus capital of the world located in Southern California.

Go to the small town of Santa Paula, and you will find yourself in the citrus capital of the world, famous for the abundance of citrus groves.

7. To find capital of the world avocadoHead to Fallbrook where you will find this evergreen fruit plant in abundance.

8. On the island of Catalina wanders wild herd of bison. In the 1920s, a herd of wild buffalo for a silent film was delivered to this part of the state. After filming, the animals were not taken away from there, and now the herd has about 150 individuals.

Aerial view: 8 videos that make you fall in love with Southern California

A beach in Northern California that boasts amazing treasures.

We plan a vacation: 10 of the rainiest and driest states in America