Home World USA and Tajikistan united to save Afghans: details of the special operation

USA and Tajikistan united to save Afghans: details of the special operation 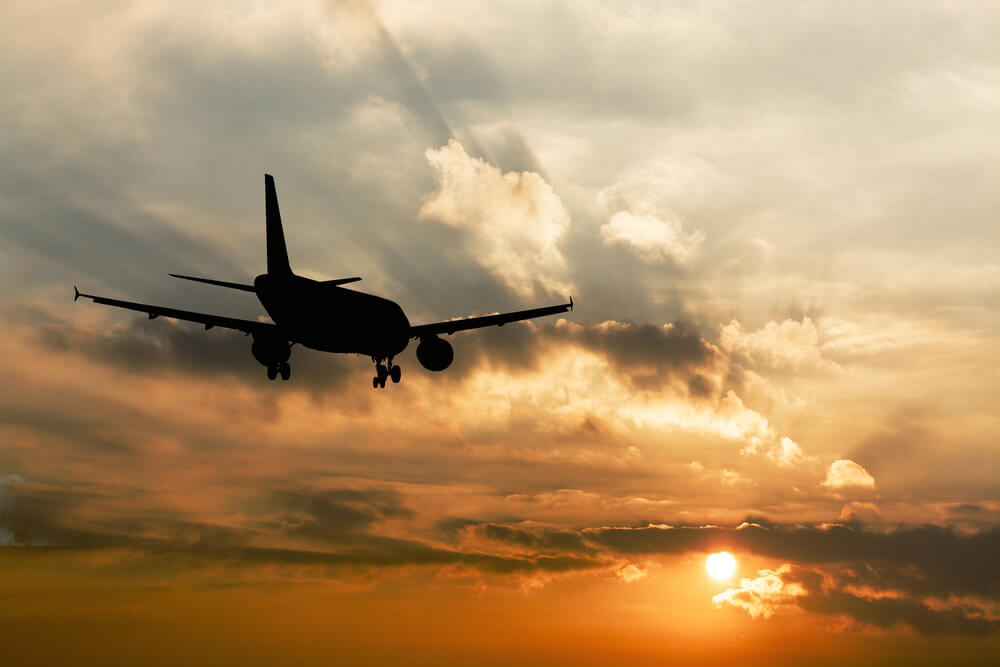 According to sources, more than 190 former Afghan Air Force personnel were taken from Tajikistan to the UAE by plane.

This was reported by Afghan sources. The pilots flew a military plane from Afghanistan to Tajikistan in August when Taliban fighters seized power in Kabul.

The plight of Afghan pilots stranded in Tajikistan attracted the attention of many congressmen: lawmakers were annoyed by the too slow, in their opinion, process of evacuating the Afghan military to the United States.

One of the pilots evacuated today posted on social networks photos of a group of pilots boarding the plane, accompanied by a comment that they flew from Tajikistan to the United Arab Emirates. According to the flight tracking system, the plane did indeed leave the country.

On the subject: When the homeland became more dangerous than the foreign land: three stories of people who fled from Russia from the persecution of the authorities

Afghan pilots stationed in Tajikistan remained the last major group of Afghan Air Force personnel trained in the United States and fled from the Taliban-held country in August.

Until the last moment, they were in limbo. Among those who flew from Tajikistan to the UAE today was a pregnant woman serving in the Afghan Air Force who had previously expressed fears for her child's future.

The group flew to Tajikistan on a military plane in August, was detained by the Tajik authorities and awaited its evacuation to a Middle Eastern country for the past three months with a further move to the United States.

The Pentagon estimates that 191 people flew to the UAE today. Earlier it was reported that more than 150 former Afghan Air Force personnel are in Tajikistan.

The exact numbers have not yet been established.

Dozens of Afghan Air Force planes flew to Tajikistan and Uzbekistan in August after the Taliban seized power in Kabul.

Even before the Taliban came to power, English-speaking pilots trained in the United States were frequently targeted by Taliban fighters. The Taliban hunted down the pilots and killed them outside of military bases.

Afghanistan's new rulers said they would invite former military personnel to join the new security forces and promised not to harm them. However, the pilots argued that if they returned to their homeland, they would be in danger of death.

The process of evacuating the Afghan military from Tajikistan turned out to be more time consuming and complicated than a similar operation carried out in Uzbekistan.

A Pentagon spokesman said the United States was having difficulty getting permission to access the pilots from the Tajik authorities.

Most of the escaped Afghans all this time were in one of the sanatoriums on the territory of Tajikistan.

The members of the group spoke to the journalists on cell phones, which they managed to hide from the Tajik guards.

They also stated that the Tajik authorities had taken their identity cards from them.

PayPal, Venmo and more: tax changes await if you use e-wallets

Legal battles over the 'social burden' rule continue: what immigrants need to know when seeking benefits

'Shot Catcher': how the US is trying to fight mass shootings and does it work