A grocery store worker in Vermont grabbed a burglar who stole a bag from a female customer. As a result, the hero was fired. Why this happened, the publication found out New York Post. 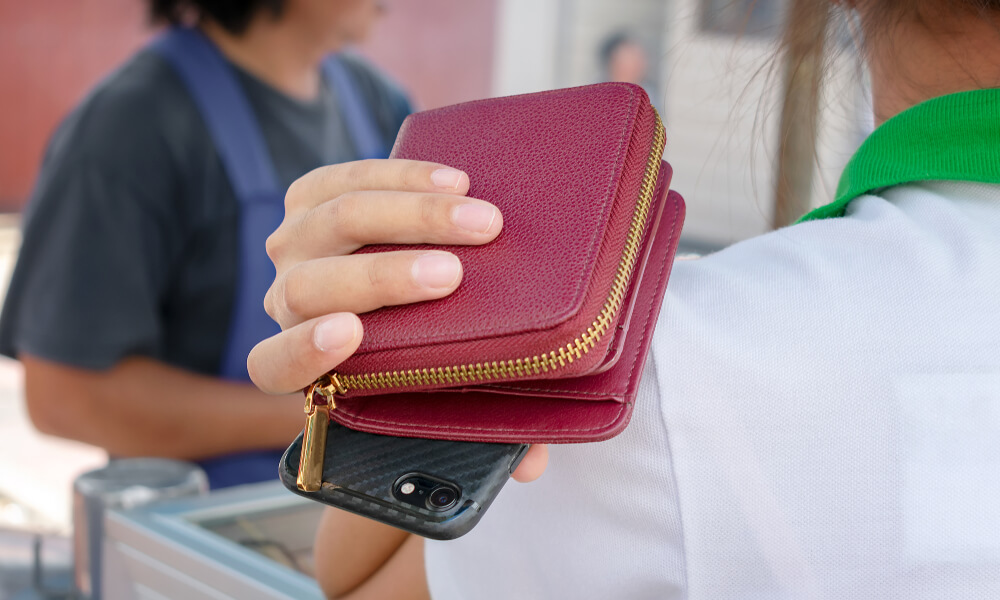 Amir Shadyak, 20, who worked for four years at the Hannaford supermarket in his hometown of Essex, Vermont and was even voted the best employee of the month, was fired after his heroic deed in August.

As he began his ill-fated shift, a man approached him and told him that a woman had just been robbed in a store.

“An old lady's bag has just been stolen,” said Shedyak, who is also a volunteer firefighter. "I looked to the right and saw a man running through the parking lot with a woman's bag in his hand."

Shadyak grabbed the suspect and was able to take the bag away from him before calling the police. The suspect disappeared, and the guy returned the bag to the owner.

“The woman tried to offer me money, but I told her:“ I do not need your money, I just wanted to help you, ”he admitted.

On the subject: Americans gave $ 201 million to love con men: how to avoid the theft of your heart and money

Police have confirmed that the man who was stopped by Shediak, 29-year-old Adrian Moore, was found and charged with theft.

However, soon after the incident, Shadyak was not awarded, but dismissed.

"We do not comment on personnel issues," said a store spokesman.

Local prosecutor Pietro Lynn said Shediak was probably fired to prevent the store from being sued.

“It's not uncommon for employers to discourage employees from doing this,” Lynn said. "There are many cases in Vermont where employers are held accountable for the wrongful acts of their employees." And an attack on a person in a park, even if he is a criminal, can be regarded as a violation of his rights.

Shedyak was quickly hired by another company.

Shedyak himself commented on his dismissal on Facebook page.

“I was fired from Hannafords after four years there. I started out as a packer and went up to the position of shift supervisor. Over the years at Hannafords, I have been trained in many departments, - wrote Shadyak on his Facebook page. “I became an employee in March for coming to work on time, covering shifts if necessary, and doing my best to help clients in any way possible.”

“That day, as usual, I just came to work. I was told that an elderly woman's purse had been stolen. I quickly took action and ran out into the street. There were many people outside who witnessed the crime. I asked where the thief had gone and chased him, I was able to pacify him and return the purse to the elderly woman. She was immensely grateful, ”the guy continues his story.

“A few days later I returned to work as usual, only this time I was called to the manager's office. I was told that I would be removed from office due to the ongoing investigation into the incident. A week later, they called me and said that the investigation was completed, and I can start work to find out its results, - writes Shedyak. - As a result, I was fired due to safety problems during working hours. I have no hard feelings towards my colleagues, managers or the establishment. I just feel that what I did was not wrong and should not have led to my being fired. "