Home Page Educational program Americans gave $ 201 million to love con men: how to avoid the theft of your heart and money

Americans gave $ 201 million to love con men: how to avoid the theft of your heart and money

Online romantic fraud is growing at a breakneck pace: scammers in the United States make millions of dollars on unsuspecting victims, writes CNN. 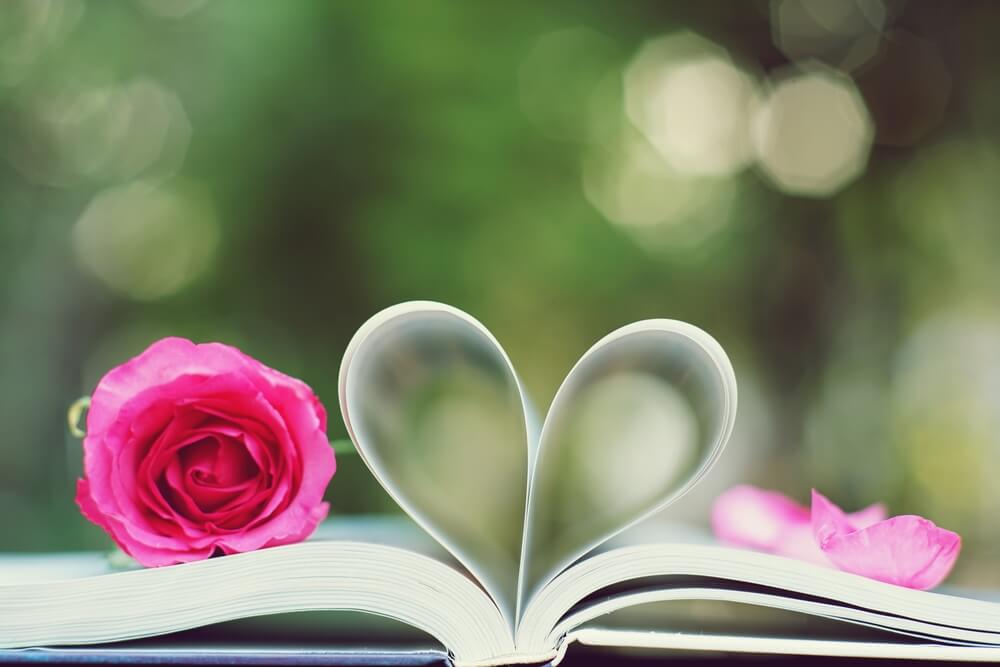 Some scammers “process” their victims for months or years. Ahead of Valentine's Day, federal officials announced that Americans lost $ 201 million last year to online scams - almost 40% more than since 2018.

Here are some signs to be wary of avoiding stealing your heart and money:

Romantic swindlers begin their activity with fake profiles, using someone else's identity. According to the Federal Trade Commission, scammers are never in your city. Often they write that they are now serving in the army, working abroad at the oil rig or as part of the international community. Thus, they can ask for money to pay for seemingly legitimate expenses, such as travel visas, plane tickets, and hospital bills.

2. They insist on anonymous money transfers

When scammers ask for money, they don’t use the usual process of transferring money, such as a current account. They choose gift cards to turn them into cash.

“Gift cards are for gifts, not payments. Anyone who demands payment with a gift card is always a scammer, ”the FTC said.

On the subject: Hundreds of thousands of dollars on broken hearts: how fraudsters ruin lonely Americans

After the scammers find out the number of the gift card and its PIN code, they can immediately receive the money downloaded to it, and the process will be difficult to cancel.

“Once they do that, the scammers, along with your money, will disappear without a trace,” says the FTC.

Love scammers are not always found in dating apps. They can be found on social networks, the Facebook messenger is especially popular, according to the FTC.

Experts warn: you should be wary of any online relationship in which a person wants to immediately leave a dating site and use private messages, quickly confesses love or asks for money, not meeting in real life.

On the subject: 5 most beautiful restaurants in the USA where you can celebrate Valentine's Day

How long do I need to wait for the green card for family reunification: data for February

7 important facts about tax refunds in 2020